Russia Ukraine: Both sides are getting tired says expert

President Volodymyr Zelensky has blasted Vladimir Putin’s continued assault on Ukraine as “absolute evil” following another missile strike in the country. The Russians targeted a block of flats in Ukrainian-held Zaporizhzhia in a double-tap strike, so-called because it involves a second artillery blitz after the initial hit.

At least three people are known to have died and several more have been injured, including a young child.

President Zelensky slammed Putin and his forces for the attack, calling it “absolute evil”.

He told a a number of European leaders: “Absolute meanness! Absolute evil!

“There have already been thousands of manifestations of such evil. 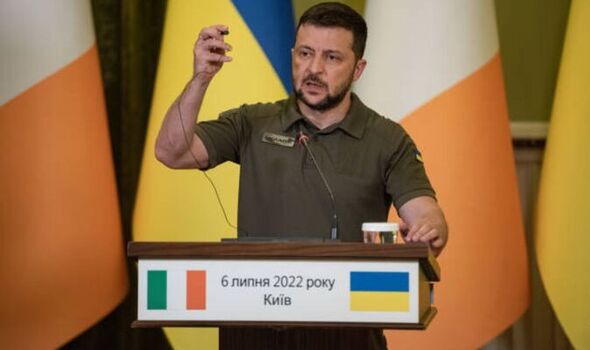 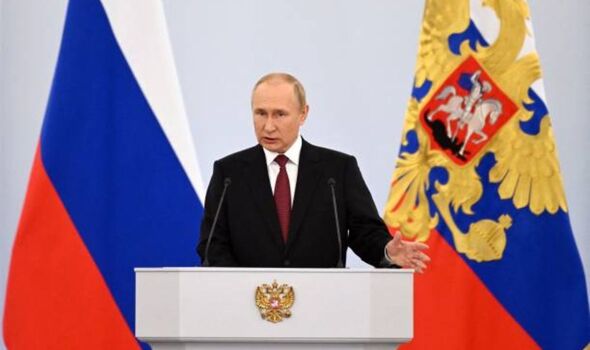 “Unfortunately, there may be thousands more.

“But the day will come when Russian evil will lose.” 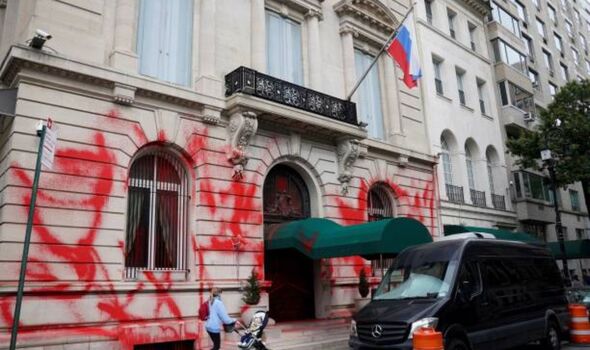 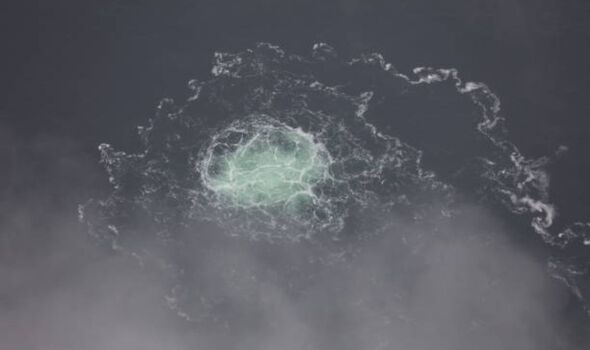 He said: “Russian terror must be stopped, by force of weapons, sanctions and full isolation.”

This assault comes days after 30 people died when a convoy of civilian cars was shelled, with President Zelensky blaming the Kremlin for the attack.

Moscow is also under suspicion of sabotaging the Nord Stream gas pipelines after a number of holes were discovered and gas was found leaking into the Baltic Sea. 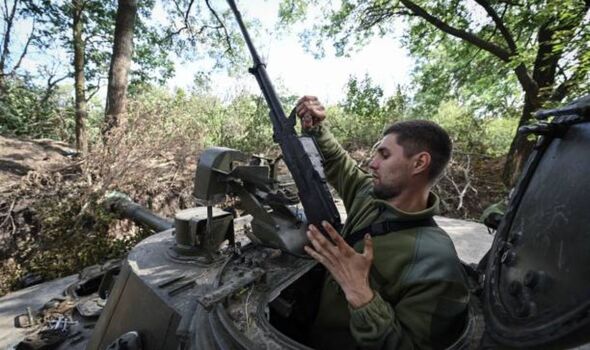 Norway announced it would ban Russian fishing vessels from many of its ports, while Sweden said its preliminary investigations had “strengthened the suspicious of serious sabotage”.

Many European countries are continuing to ramp up their efforts to strangle the Russian economy.

The European Union expanded its sanctions measures yesterday by adding another 37 people to its frozen assets list, bringing the total number to 1351.