This Morning: Weather guru says ‘we’re in for a soak’

This Morning’s weather guru Dave King explained that the UK should expect a very wet and rainy summer. While speaking on the show, he referenced an old saying between budding Oak and Ash trees and the sign it gives for the upcoming summer. Mr King concluded that there will be a very wet summer although there will also be periods of intense heat.

Mr King said: “If you have a look outside, the Ash trees have got leaves but the oak is absolutely bare.

“The saying goes, which is reliable. Ash before oak, we are in for a soak.

“That gives us a wet summer, a really wet summer as well.”

The weather guru remarked that there was some good news, however. 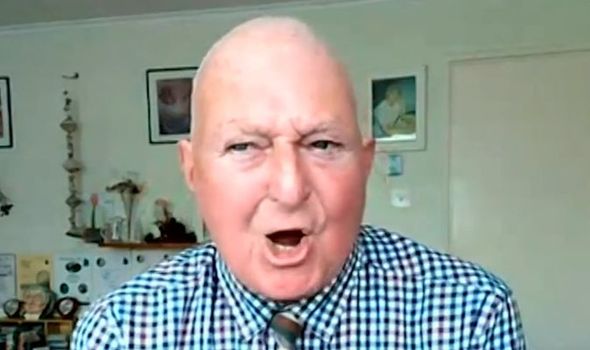 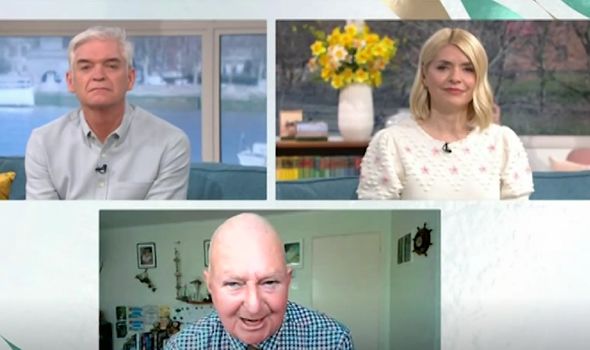 He said: “The good news is for all the people that are on a staycation.

“The last week of June into the first week of July as far as the 15th of July it is going to be hot, dry and sunny.”

The BBC Weather long-range forecast has noted that April is expected to be a very mixed month as we move into summer.

Late April is expected to be cool but temperatures will be slightly below average for the time of year. 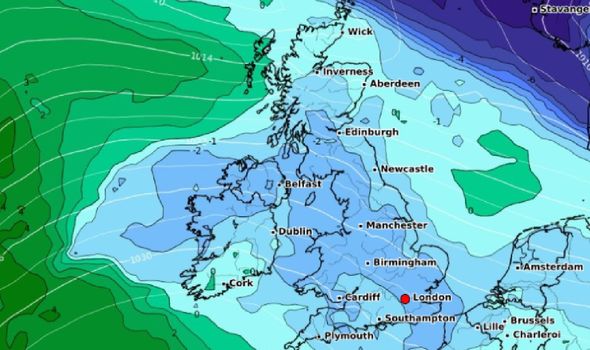 Their forecast read: “It will tend to be settled, dry, and a bit colder than normal for mid-April.

“The high centre is expected to drift a bit closer and may become lodged overhead, which will send the coldest northerly winds into Scandinavia.

“It will still be below average temperature-wise, but less so than the first week of the month is expected to be.

“Later in April, the high should begin to move around and we think the most likely scenario is that it shifts westward. 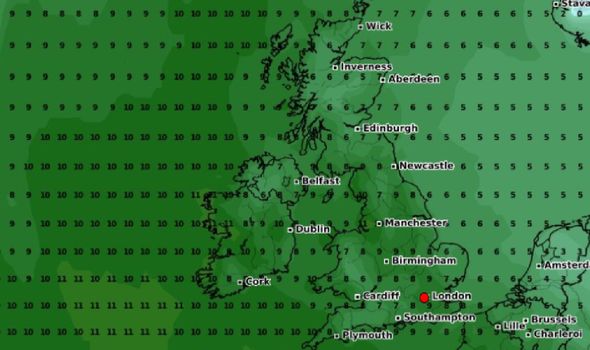 “This will allow the storm track to return from Scandinavia.

“The weather is expected to become more unsettled and changeable but tend to remain a bit below average overall.

“Any warm spells should be short-lived, lasting no more than two or three days.”