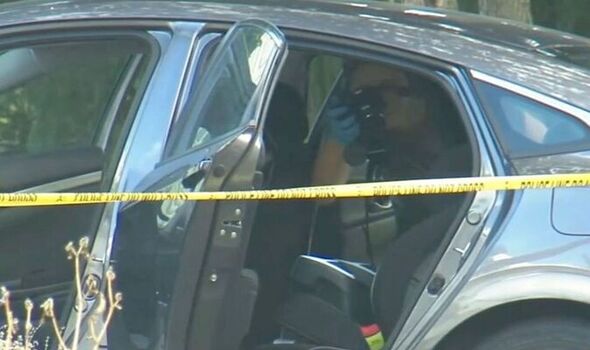 The child suffered cardiac arrest, according to reports in the US. The girl was found last Tuesday, August 30, just after 2pm in Franklin Township, New Jersey – roughly 40 miles from New York City, according to the Somerset County Prosecutor’s Office. Temperatures at the time had reached approximately 32C (90F).

Police responded to a call of a child in cardiac arrest. The child, who hasn’t been publicly identified, was pronounced dead at the scene.

A firefighter reportedly discovered the girl and performed CPR on the child.

Emergency services took over and attempted to resuscitate the girl.

Neighbours told NBC New York that the child was found in the back seat of a car at her family’s home. 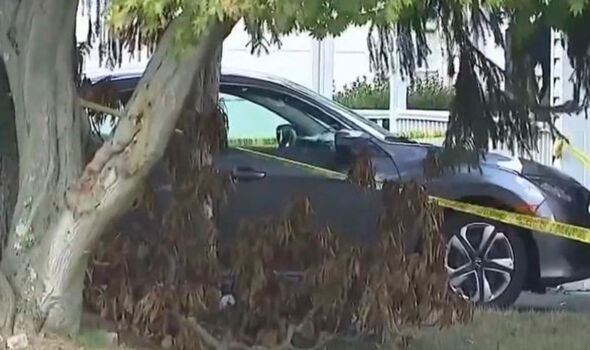 It appeared that her parents were unaware that she was in the vehicle at the time.

When police knocked on their door to inform the parents of what had happened, the mother of the girl reportedly collapsed in shock and had to be taken from the house in an ambulance.

A neighbour told NBC New York: “They’re great parents. I’ve seen them be very loving and doting on their daughters.”

The car has been removed and a bouquet of flowers was reportedly left in the driveway. 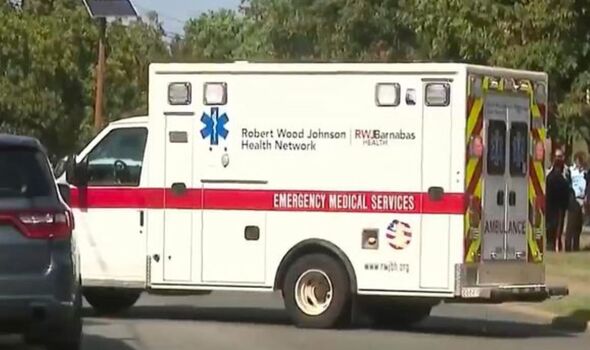 New Jersey Northern Regional Medical Examiner’s Office will be conducting an investigation and said that no further details will be released while the investigation takes place.

According to the organisation Kids and Car Safety, this marks the 22nd child to die in the US after being left in a hot car.

Kids and Car Safety President and founder Janette Fennell told NBC: “The truth of the matter is, this can happen to anybody at any time. The biggest mistake that anyone can ever, ever make is to think that this couldn’t happen to them.”

According to the organisation’s website, an average of 37 children die in hot cars each year in the United States. 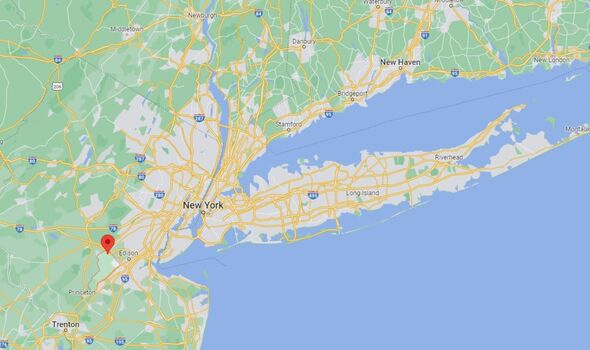 New legislation in the US seeks to prevent the problem by requiring new passenger vehicles to have systems which would alert parents of children left in the back seat.

However, these systems are not in place in older models.

According to the monitoring website noheatstroke.org, there have been 929 paediatric vehicular heatstroke deaths in the United States since 1998.

Cases of these types of deaths began to rise in the late 1990s which has been at least partially attributed to children’s car seats being moved from the front to the back seat in response to the danger posed to children by airbags.