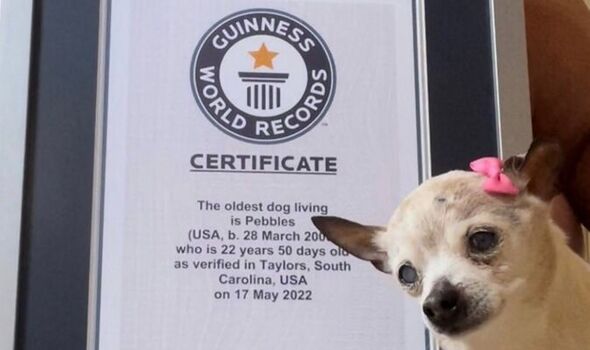 The world’s oldest dog, labelled a “once in a lifetime” pet, has died aged 22. Pebbles, a toy fox terrier from South Carolina, was five months shy of turning 23. Pebbles won the title of oldest living dog back in May, once she hit the milestone of 22 years and 50 days old.

She died of natural causes.

Pebbles’ owners, Julie and Bobby Gregory, said their beloved pet was “not just another dog”.

Announcing her death on social media, they described Pebbles as a canine with “her own way about her, and her own personality”.

They added: “She was a once in a lifetime companion, and it was our honour to have had the blessing to have had her as a pet, and family member. 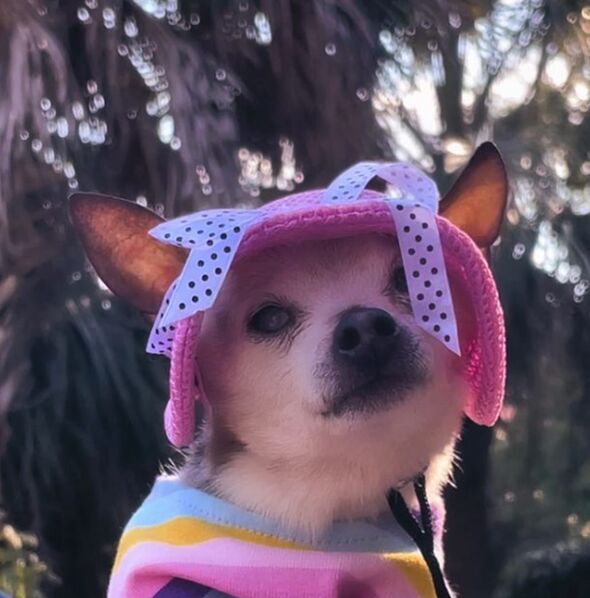 “There was never anyone who met Pebbles that didn’t love her.

“She will be deeply missed.”

The family celebrated her 22nd birthday with a feast of ribs and a bubble bath. Pebbles was said to enjoy country music. 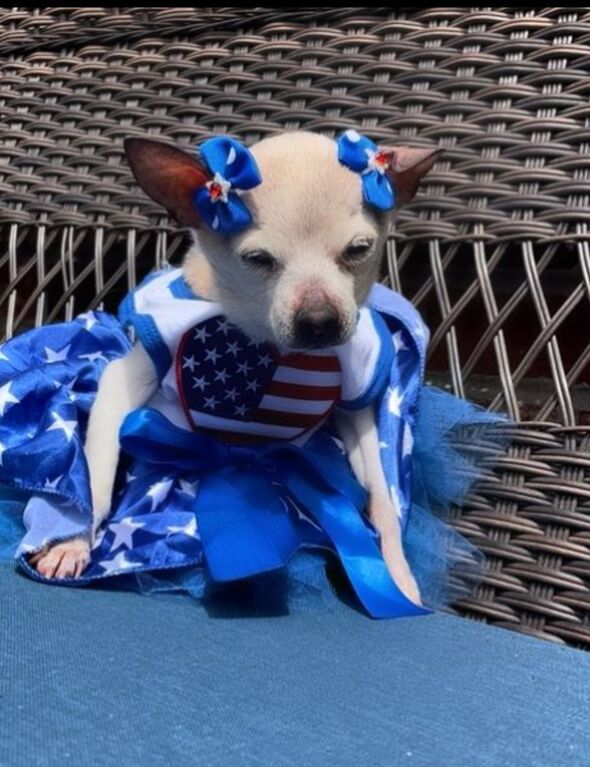 The typical lifespan of a toy fox terrier is between 12 and 15 years.

Pebbles received the accolade of the world’s oldest dog earlier this year, after her owners realised their toy fox terrier had been born before the 21-year-old chihuahua that previously held the title. 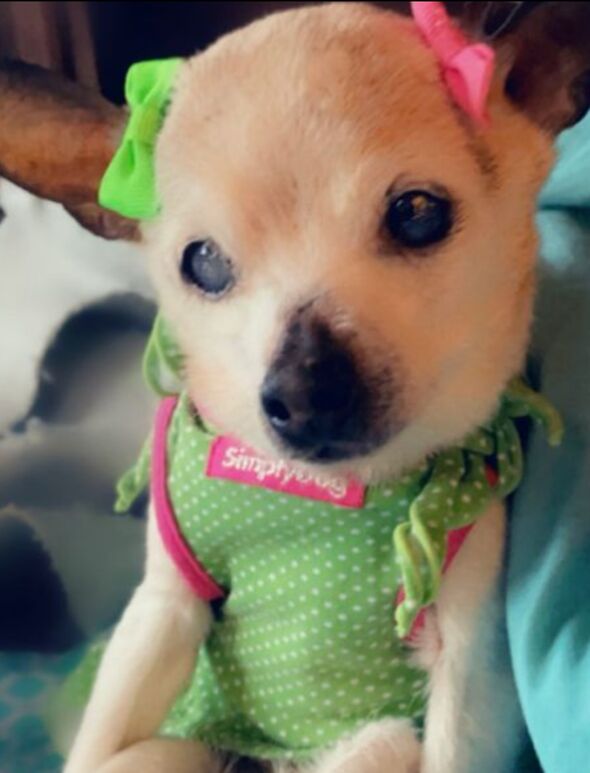 Julie Gregory recounted at the time: “Bobby was sitting on the couch and friends and family started texting and calling about a story they saw about a 21-year-old dog getting the record.”

She added at the time: “When I saw TobyKeith’s [the chihuahua’s] story all over the news, I applied.”

When Pebbles was crowned, Ms Gregory described how the couple arrived at the adoption intending to take a larger breed of dog home.

But Pebbles was fixated on Mr Gregory, following him around her enclosure when he got near.

Ms Gregory recalled: “She was jumping and barking so much at Bobby that he had no choice but to pick her up and check her out.

“It was instant love the second the two met.”

Posting on the Gregorys’ Instagram account dedicated to Pebbles, they wrote: “Thank you to everyone for your love and support for Pebbles throughout her life and her journey. She will be forever in our heart.”