MADRID (Reuters) – Spain reported 3,715 new coronavirus infections in the past 24 hours, the health ministry said on Wednesday, marking a new daily record since the country came out of a strict lockdown in late June. 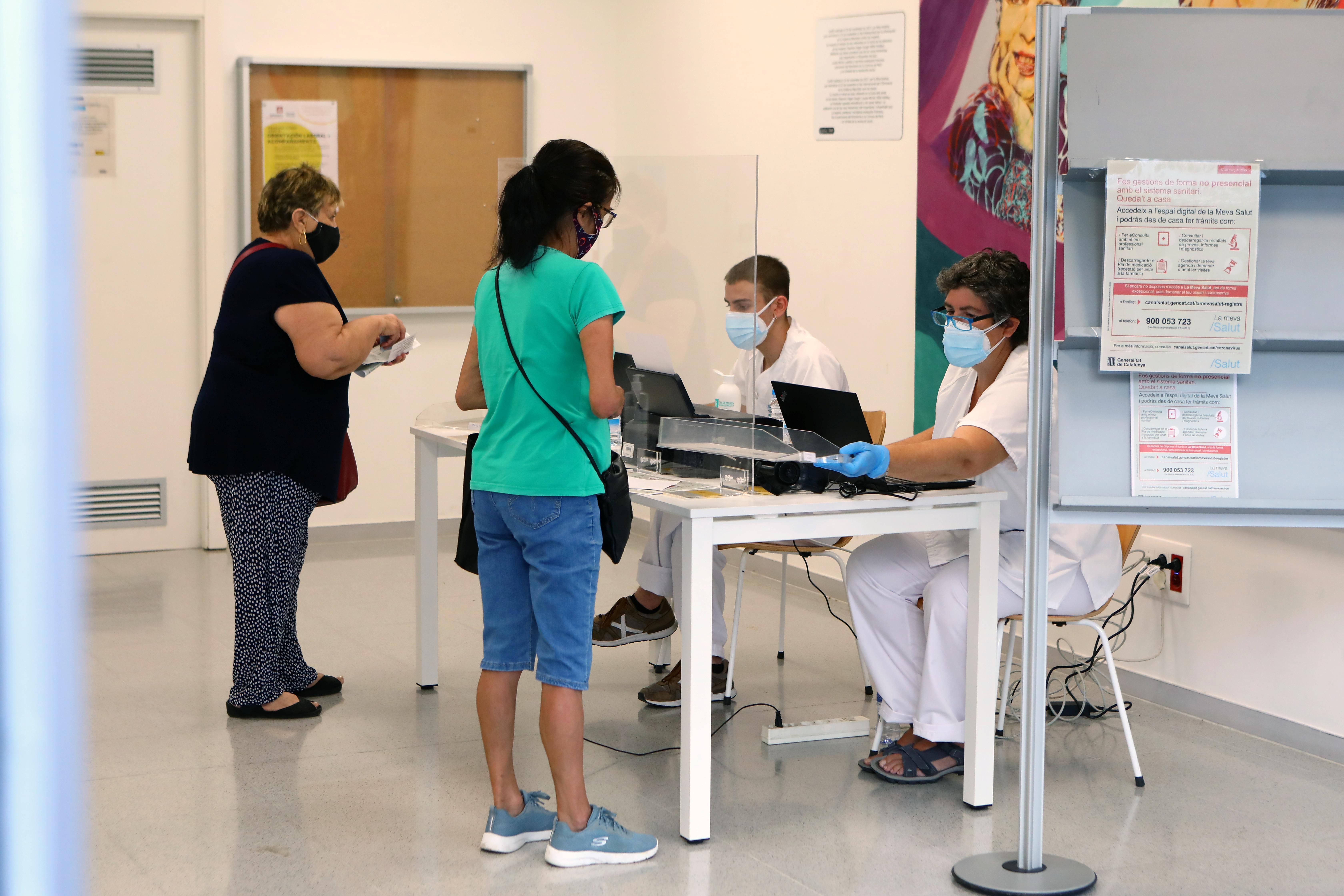 Madrid bore the brunt of the increase, logging 1,535 new cases, followed by the Basque Country and Aragon regions with around 470 new infections each.

Fourteen people died across Spain in the same period, down from 21 the previous day. In the past seven days, 131 people have died from the virus, the ministry said.

Cumulative cases, which include antibody tests on patients who may have already recovered, rose to 370,867.

Despite mandatory use of masks across the country, EU data show Spain has the highest total tally of cases in western Europe as well as the highest incidence of cases per 100,000 people in the past 14 days.

Scrambling to control the outbreak, regional authorities have begun to reimpose restrictions on nightlife and public transport that had been lifted weeks ago when infections had slowed to a trickle.

Health ministry officials have attributed the sharp rise in cases to increased testing, and repeatedly said the country is not yet experiencing a second wave of the epidemic.

Madrid, Catalonia and the Basque Country have all launched mass screening programmes in a bid to identify and isolate asymptomatic carriers of the virus.

On Monday the health ministry said it was monitoring 1,019 active clusters of the virus, defined as three or more linked cases spread across different households.

Social gatherings were behind some 43% of the clusters, with workplace infections linked to around 20%, the ministry said.