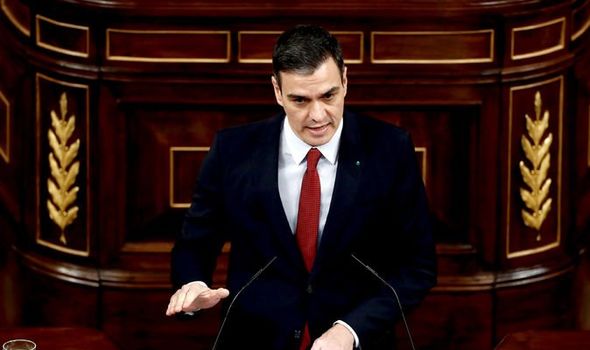 The fourth extension to the State of Emergency will need to be endorsed by Congress but the Spanish Executive says it is essential to “defeat the coronavirus”. However, opposition politicians say they will vote against the move, claiming more than 60 days of a State of Emergency is illegal.

The Prime Minister told them this morning: “We have managed a partial victory against the virus with everyone’s sacrifice. We are not here by chance. Nobody gets it right all the time in such an unprecedented situation. There are no absolutely correct decisions, but lifting the state of alarm now would be an absolute mistake.”

During his speech, Mr. Sánchez announced a public tribute to the victims and that he will decree official mourning when “most of the country is in phase 1 of the de-escalation”.

The majority of Spain is currently in Phase Zero but will jump to Phase One on May 11th if the regions are given the individual go-ahead from the government. 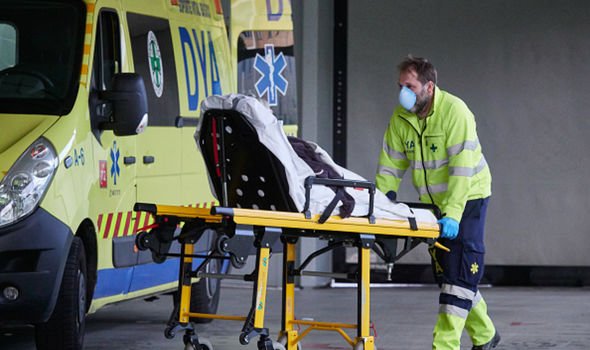 This will allow the partial reopening of the terraces of bars and restaurants but not the interiors, the opening of hotels but not common areas and social meetings between groups of ten people, again with tight restrictions.

The phases will then continue up until the end of June when the Prime Minister expects the “new norm” to have been achieved.

Currrently, all people in Spain have to wear masks when travelling on public transport. Freedom rules have been introduced for all ages but as yet, swimming in the sea is now allowed. Airports and ports have yet to fully open.