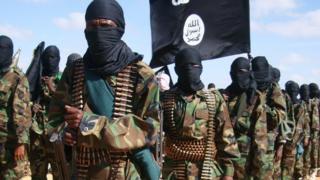 At least seven people have died in two separate bomb attacks in southern and central Somalia.

Three militants blew up themselves up in a car at a military checkpoint in Galmudug state, killing three soldiers.

Separately, two bombs were detonated outside the home of a military official in Wanlaweyn, killing four people.

No-one has admitted being behind the attack but the Somali Islamist militant group al-Shabab frequently targets the military.

In the suicide attack, militants set off a bomb when soldiers shot at the vehicle after its occupants ignored orders to stop at a military checkpoint in Bacadweyn town in central Somalia’s Galmudug state, Maj Abdullahi Ahmed, a military officer in the nearby town of Galkayo told Reuters news agency.

Whilst in Wanlaweyn town, north-west of the capital Mogadishu, two bombs were planted in front of the house of a military official.

“First we heard a blast at the house. The military officer was absent by then. Guards and residents came to find out what caused the blast and then a second blast went off,” Mohamed Nur, a police officer in Wanlaweyn, told Reuters.

Somalia has not had an effective national government for more than 20 years, during which much of the country has been a war-zone.

Al-Shabab is fighting to overthrow the government in the aim to reorder society in accordance with Islamic law, or Sharia. 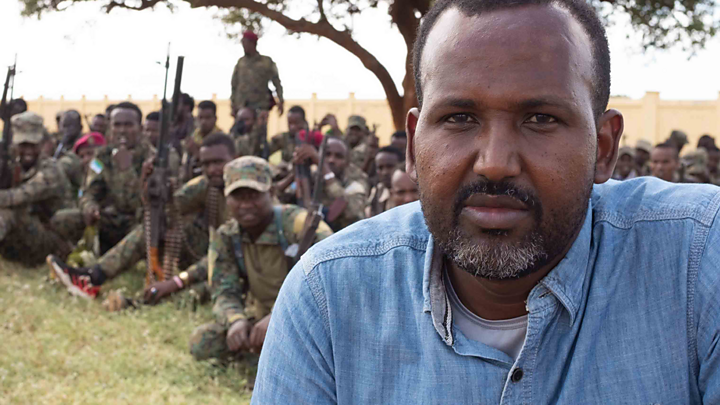