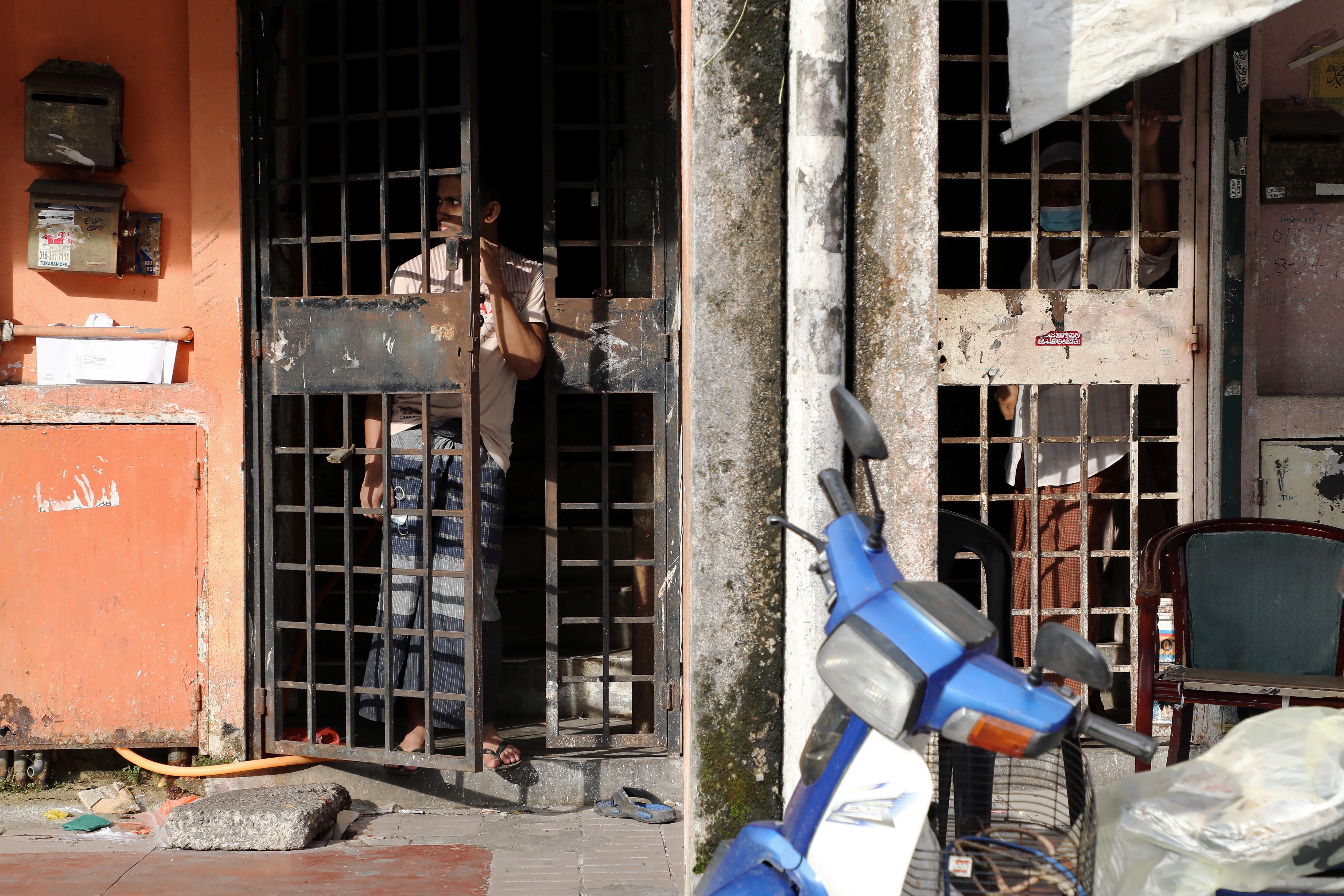 Now he has been fired from his job by a boss who told him it was because of his origins and he is scared to leave his home in fear of arrest or harassment.

“I want to find a new job, but it’s not safe. We’re all just staying at home,” Eleyas, 38, told Reuters, not giving his full name for fear of retribution.

For decades, Muslim-majority Malaysia welcomed Rohingya and largely turned a blind eye to their technically illegal employment in low-paying jobs.

But, as in some other parts of the world, the novel coronavirus outbreak has turned sentiment against foreigners, who have been accused of spreading disease, burdening the state and taking jobs as the economy plummets.

While the Rohingya have been the most obvious targets, other migrants are also worried in a country that relies heavily on foreign labour at factories, construction sites and plantations.

“There is harassment on the streets and online. I’ve never seen anything like this in Malaysia before,” said one Malaysian activist, Tengku Emma Zuriana Tengku Azmi, from the European Rohingya Council rights group.

She was threatened with rape on Facebook after asking the government to allow boats carrying Rohingya refugees to land. The government turned back one boat with 200 refugees on board last month.

The Rohingya are a minority from largely Buddhist Myanmar, which brands them illegal immigrants although many say they can trace their ancestry there for generations. More than one million now live in camps in Bangladesh.

Some 700,000 Rohingya fled from their homes in 2017 alone in the face of crackdown by Myanmar’s army.

Malaysia was long seen as a haven of relative freedom and prosperity by Rohingya and it is now home to more than 100,000 of them despite the fact that it brands them illegal immigrants rather than refugees.

But the coronavirus changed the atmosphere towards Malaysia’s estimated millions of undocumented migrants and most of all towards the Rohingya.

Sentiment hardened as the government imposed economically paralysing movement restrictions to stop the spread of a virus that has now infected more than 7,000 people in the country of 31 million and killed 115 of them.

As the mood turned against migrants, the government carried out raids this month in which at least 2,000 foreigners were arrested, some led away in handcuffs by agents in protective gear.

The government has not given full details of the detainees’ nationalities, but at least 800 of them were from Myanmar and the vast majority of people from Myanmar in Malaysia are Rohingya.

Prime Minister Muhyiddin Yassin’s office did not respond to requests for comment on the arrests and the backlash towards refugees and foreign workers.

The government has not said how many Rohingya have been found to have the virus.

Eleyas said that as the mood soured, he and eight other Rohingya workers were fired from their jobs at a supermarket. He did not identify the store, for fear he could be targeted.

“They told us they could no longer employ foreigners, only Malaysians,” said Eleyas. Reuters spoke to five other migrants who said they had recently lost their jobs.

Two activist groups estimate that about 80% of the refugees who had jobs before lockdowns began were jobless. The unemployment rate among Malaysians rose to a five-year high of 3.9% in March.

“The community is in fear at the moment. Their challenges have increased due to the lockdown and the xenophobic attitude,” said Hasnah Hussein, a Rohingya volunteer at migrant rights group Tenaganita.

The Malaysian Employers’ Federation said the firing of migrant workers was to be expected as businesses struggled and undocumented workers would be first to go.

Meanwhile, online attacks on Rohingya have surged – particularly after unfounded allegations that a Rohingya activist had demanded Malaysian citizenship.

Tengku Emma said that she had flagged hundreds of examples to Facebook including the attacks on herself. She said Facebook suspended two pages with more than 300,000 followers after she flagged them.

Facebook said it had removed content in Malaysia for violating its policies on hate speech, calls for violence and sexual exploitation. It declined to say whether or not it had seen an increase.

Rights groups have accused the government of failing to respond to the attacks and a U.N. rights official said the “hate campaign” was undermining efforts to curb the coronavirus.

The government has reiterated that the migrants are illegal immigrants and threatened legal action against Rohingya advocacy groups, saying no Rohingya organisation had ever been officially registered in Malaysia.

“The ‘hate speech’ directed at the Rohingya community raises serious concerns about the Malaysia government’s commitment to protect human rights,” a group of 84 non-governmental organisations wrote in a letter to Muhyiddin.

The government did not respond to a request for comment on the letter.