Turkish and Ukrainian officials say the ship left the port early on Monday morning local time. Since Russia began what the Kremlin has called its “special military operation” in Ukraine in February it has been blockading ports.

It is hoped that the landmark deal will help ease the global food crisis and also lower the price of grain.

According to Turkey, the Sierra Leone-flagged vessel, the Razoni, will dock in the port of Tripoli in Lebanon.

Further shipments are expected in the coming weeks.

The Joint Co-ordination Centre, set up in Istanbul as part of the deal, revealed the vessel was carrying 26,000 tonnes of corn and was expected to arrive in Turkish waters for inspection on Tuesday. 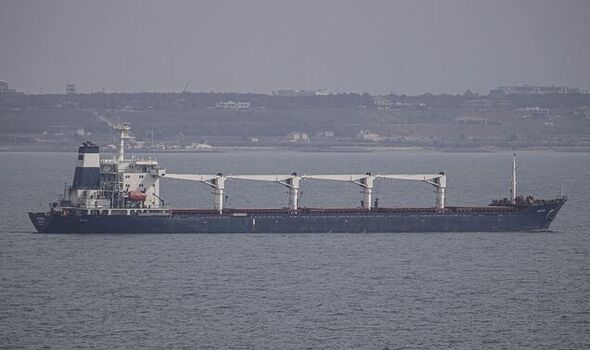 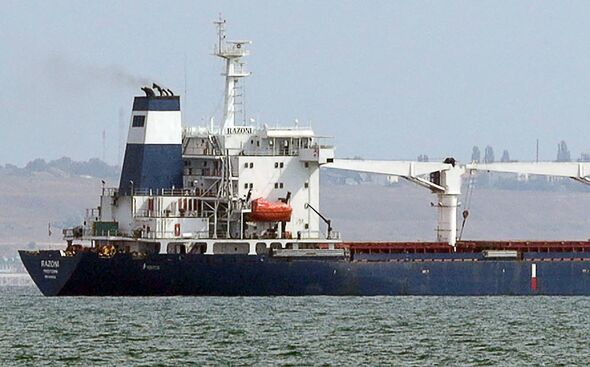 Kyiv’s Infrastructure Minister Oleksandr Kubrakov said the voyage was an important test to see if the deal would work.

However, he said that it also carried risks not least the unexploded mines in the Black Sea.

He said: “There’s the question of mines.

“There are a lot of mines – starting from World War Two, in addition to mines which appeared in the Black Sea starting from February – it provides a lot of risks.” 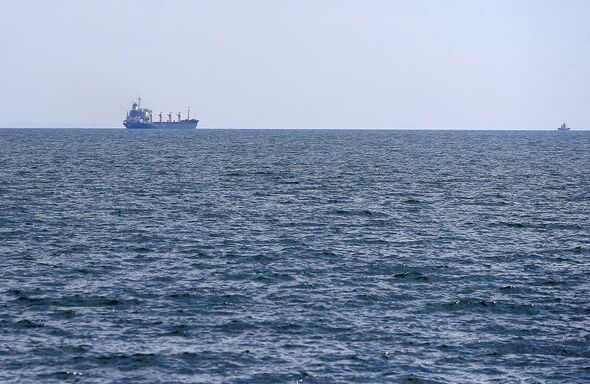 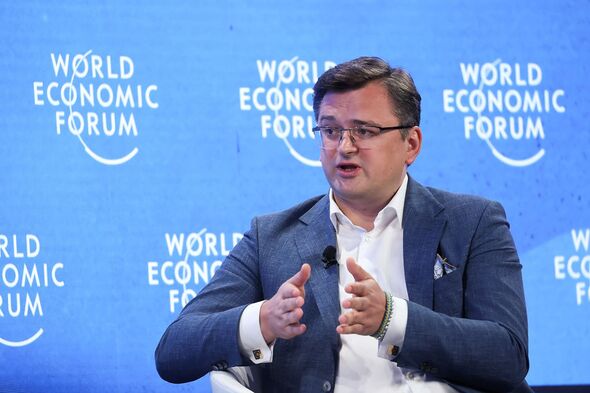 There are also worries that although ships will be able to leave Ukraine they may not be able to get the necessary insurance for a return trip to pick up more supplies.

However, Mr Kubrakov said he expected to see between one and three vessels going in both directions in the next few weeks.

Empty ships are also expected to arrive in Odessa from Turkey’s Bosporus Strait.

Although the Razoni’s journey is a significant milestone there will have to be many such journeys over a sustained period of time to help repair the Ukrainian economy and for tens of millions around the world to benefit. 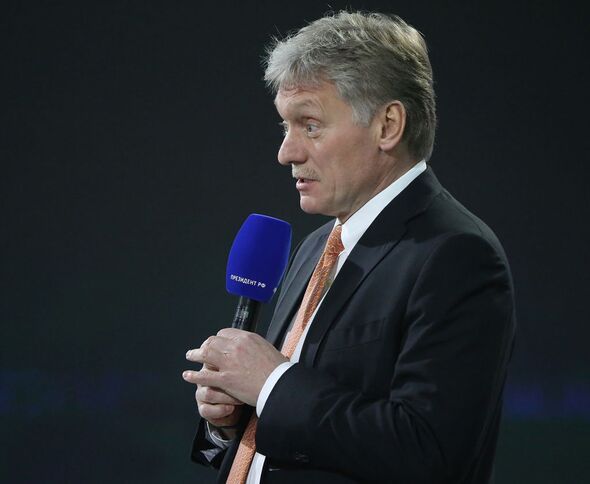 The deal reached between Russia and Ukraine using Turkey as a mediator was agreed last month and took two months to reach.

It is set to last for 120 days but can be renewed if both parties agree.

UN Secretary-General António Guterres hailed the departure of the ship and Turkey’s role in implementing it.

The blockade of Ukraine’s grain has helped contribute to a global food crisis with the price of bread, pasta, cooking oils and fertiliser soaring.

Russia and Ukraine produce a third of global wheat supplies.

According to UN data, Ukraine produced 16 percent of the world’s corn supplies and 42 percent of sunflower oil in 2019.

Ukraine’s Foreign Minister Dmytro Kuleba welcomed the shipment as a “relief for the world” and urged Moscow to “respect its part of the deal”.