China acting 'like a bully' over Taiwan says expert

US national security advisor John Bolton slammed China for its “belligerence” and “hostility” towards Taiwan and indeed the world over the US Speaker of the House’s visit to Taiwan to express solidarity to the nation. Mr Bolton described the events as a “teachable moment” as people can now see the “real face of the government in Beijing” and exactly how “China sees itself” and its relationship to Taiwan, a state to which it has always claimed ownership. It comes as Tory leadership candidate Liz Truss criticised China for its “inflammatory” response to Ms Pelosi’s Taiwanese visit while on her campaign trail.

Mr Bolton said: “Well, I think this is a reaction that is way over the top by China but I do think there is something useful here.

“That is for, particularly the people of the United States but really for everyone around the world, people to get a true picture of how China sees itself.

“It’s one thing to talk about China in the abstract as a threat in this century but it’s another thing to see this real belligerence, this real hostility, the real act of a bully.

“I think it will redound against them. I don’t think this is the beginning of a serious threat but I think this overreaction to Nancy Pelosi’s visit is something that is a teachable moment, as they say.

“People should learn from this. This is the real face of the government in Beijing.” 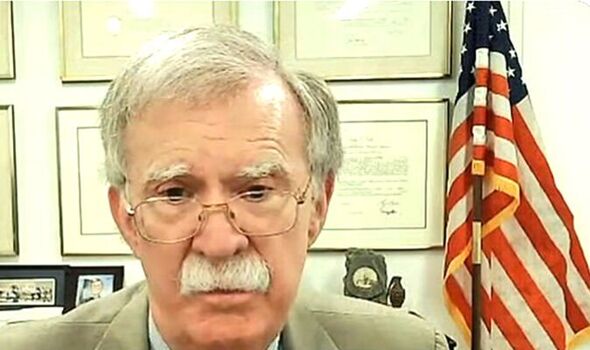 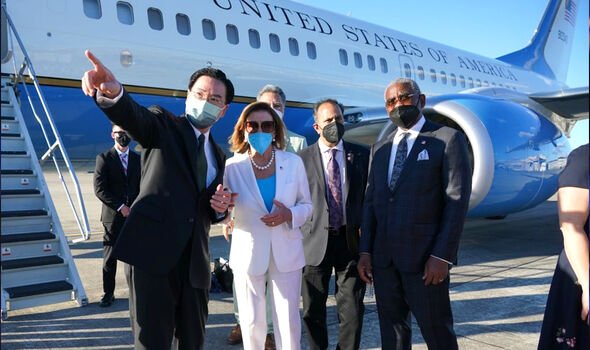 In the aftermath of Ms Pelosi’s visit to Taiwan, multiple politicians and countries have come out to condemn the response by China.

Foreign secretary Liz Truss criticised China’s “inflammatory” response and urged the nation to embark on “de-escalation” tactics in the region.

Beijing responded to the visit by announcing multiple military exercises around the island, parts of which will enter Taiwanese waters.

While Taiwan has been self-governing since nationalist forces fled there in 1949 after the communists took control of China, it is considered to be a rebel province by China, which claims the island as its territory and opposes any engagement by Taiwanese officials with foreign governments. 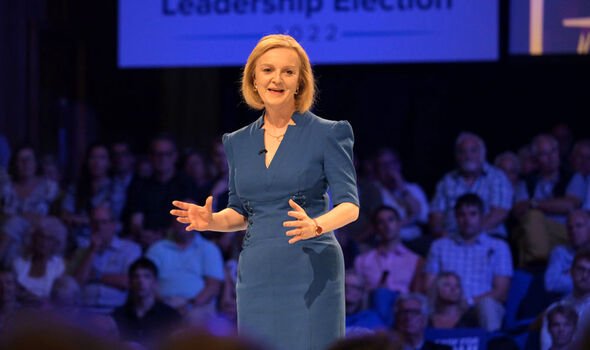 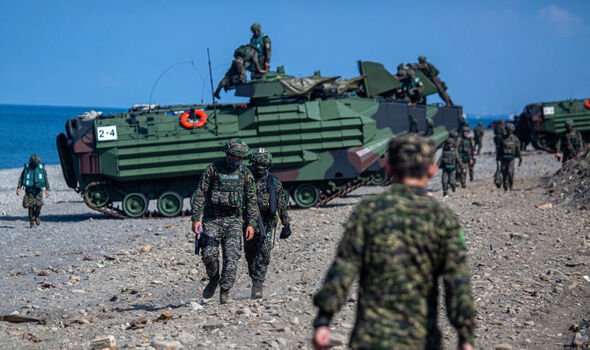 Ms Truss, speaking on a Conservative Party leadership campaign visit in Ludlow, Shropshire, said: “I do not support China’s inflammatory language on this issue.

“It’s perfectly reasonable what is taking place and I urge China to de-escalate.”

And foreign ministers from the G7 nations, which include the UK, US and France, issued a statement warning China’s actions “risk unnecessary escalation” and urged them against seeking to “unilaterally change the status quo by force” in the region.

They added: “We reiterate our shared and steadfast commitment to maintaining peace and stability across the Taiwan Strait and encourage all parties to remain calm, exercise restraint, act with transparency and maintain open lines of communication to prevent misunderstanding.” 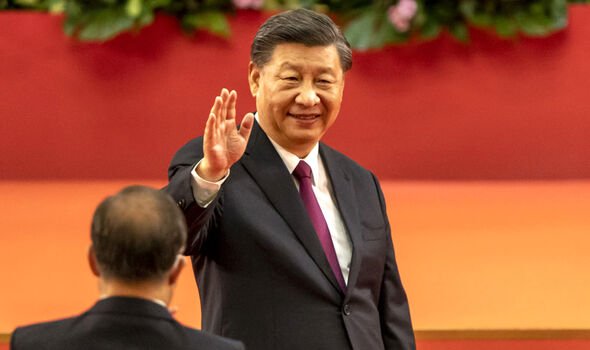 She said this morning: “They’ve placed this enormous strategic importance on the visit when they could actually have just dismissed it out of hand as nothing more than a political stunt or a low-level delegation.

“But they’re choosing to use it to draw a line in the sand and I think that shows how worried they are and how important this is for Xi Jinping as he attempts to reconsolidate his position going into the 20th national congress of the Chinese Communist Party.”

Ms Kearns also confirmed the Commons Foreign Affairs Committee, of which she is a member, intends to visit Taiwan later this year.

READ NEXT: Nancy Pelosi urged to ‘sacrifice’ Taiwan trip
Taiwan trip ‘the right thing to do’, Pelosi told by Ann Widdecombe
China plotting ‘to punish’ Taiwan in message for US to stand down
Why does China want to invade Taiwan? Real reason Beijing is furious
Davis warns China can’t get its own way in Taiwan