Qatar also temporarily banned the entry of travellers from 14 nations as the number of cases in the country rose to 15. 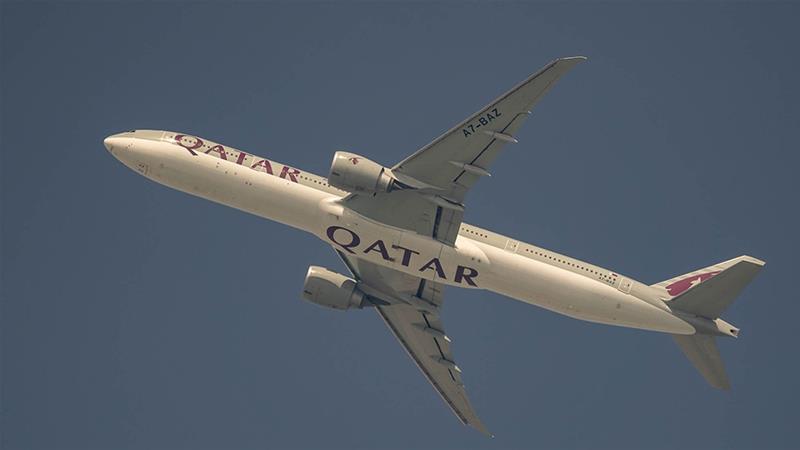 Qatar on Monday announced a nationwide closure of schools and universities amid fears over the coronavirus outbreak, adding that the closure will come into effect on March 10.

In a statement carried by the state-run Qatar News Agency on Monday, the Qatari government said that the suspension would take place “until further notice”.

The move came a day after Qatar’s Ministry of Health said it is temporarily banning the entry of travellers from 14 countries as the number of cases in the Gulf country rose to 15.

“The decision affects all individuals intending to enter from these countries, including visas upon arrival, those with a residence or work permit, and temporary visitors,” the statement read.

Qatar Airways, the country’s national carrier, had already suspended flights to and from Italy, one of the hardest-hit countries.

Meanwhile, Qatari nationals and residents were called on to avoid all but essential travel at this time. 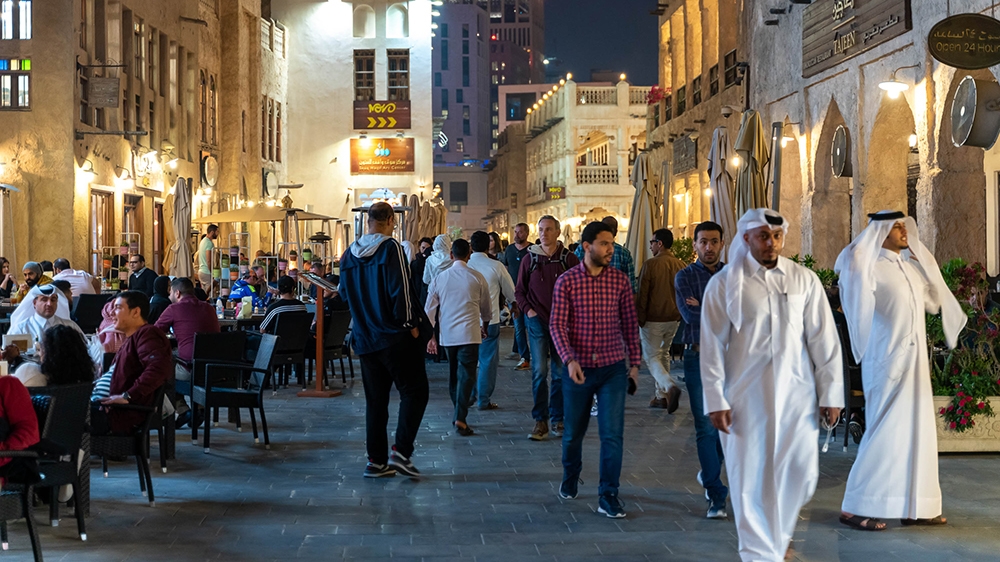 On Sunday, the health ministry confirmed three more cases of the new coronavirus, which has infected 110,000 people in 99 countries and territories since it was first reported in China late last year. More than 3,500 people have died worldwide.

The latest cases in Qatar were all foreign residents and had been placed in complete isolation, the ministry said.

“All those who were sharing the accommodation were subjected to quarantine, including all people who came in contact with the patients, to make sure they are healthy and that no infection was transmitted to them,” it added.

The ministry said it is subjecting the patients’ accommodation to a thorough examination and tracing the three individuals’ movements.

The 12 previous cases all involved Qatari citizens evacuated in late February from Iran, a country that has emerged as regional outbreak hotspot.

During a news conference on Sunday, Mohammed bin Hamad Al Thani, director of public health at the ministry, said the current situation in the Gulf country does “not require closing schools given that the spread of the disease in Qatar remains low”.

As part of efforts to contain the rapidly spreading outbreak, many governments have closed borders and suspended land and air travel with the worst-hit countries, including China, Iran and Italy. 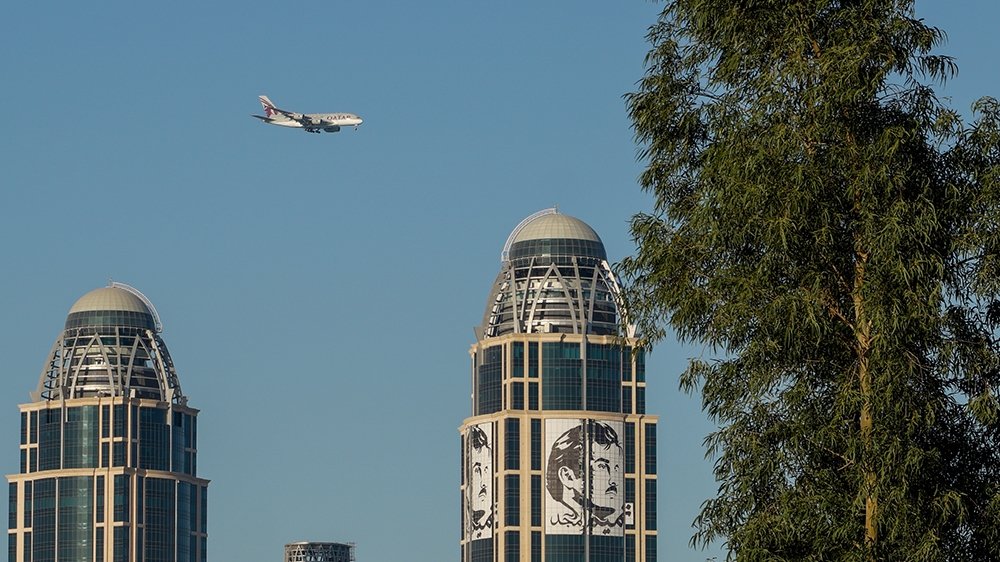