Italy has become a European hub for the coronavirus outbreak, with more than 2,000 people infected and 52 deaths. 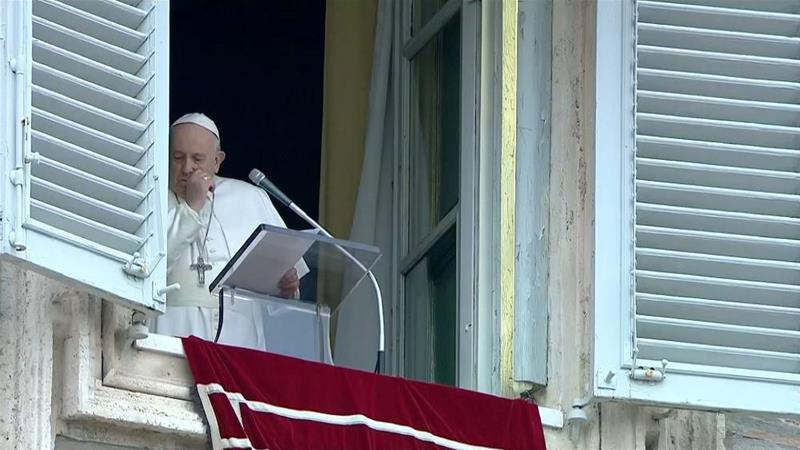 Pope Francis, who is suffering from a cold, has tested negative for the coronavirus, an Italian newspaper reported on Tuesday, as Italy battles Europe’s worst outbreak.

Vatican spokesperson Matteo Bruni did not respond to a request for comment on the report in the Il Messaggero newspaper.

Francis cancelled a Lent retreat for the first time in his papacy this weekend, after axing all public meetings at the end of last week over the cold.

The new coronavirus has spread from China across much of the world, with Italy among the worst affected with more than 2,000 people infected and 52 deaths.

The 83-year-old pontiff has been seen coughing and blowing his nose, but the Vatican – which on Tuesday also announced it was sending its top two sex crimes investigators to Mexico on a fact-finding and assistance mission – quickly shot down speculation that the pope himself had come down with COVID-19.

The Messaggero report did not say when Francis had been tested for the disease. 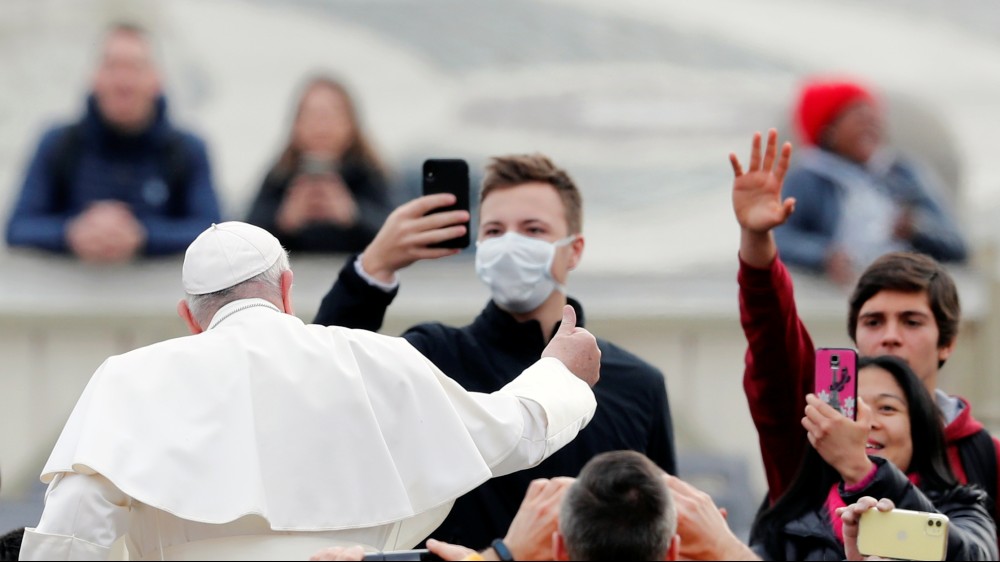 At his general audience on Wednesday, he spoke in a slightly hoarse voice, and he coughed during an afternoon Ash Wednesday service in a Rome church. On Thursday, he cancelled a visit to a Rome basilica.

The pope usually spends mornings making speeches to groups and meeting heads of state in the Vatican’s Apostolic Palace.

Unlike previous popes, he chose not to live in its spacious papal apartments and opted for simple quarters in Santa Marta, where he spends the rest of the day mostly working on Church matters.

Pope Francis is missing a part of one lung. It was removed when he was in his early 20s in his native Buenos Aires after he suffered from tuberculosis.

He also suffers some leg pain due to sciatica, for which he undergoes regular physical therapy and which explains his occasional difficulty climbing steps. But he is in generally good health.