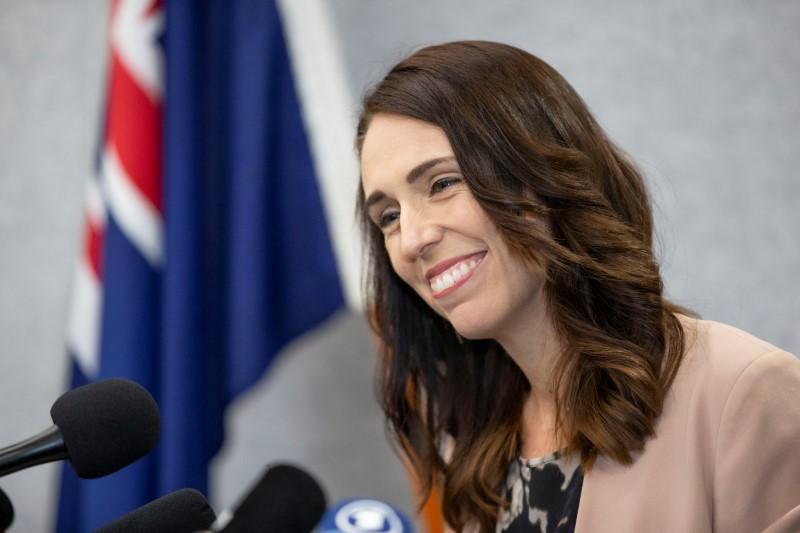 MELBOURNE (Reuters) – New Zealand Prime Minister Jacinda Ardern urged people on Saturday to cut non-essential internal travel and asked older residents to stay at home to help combat the spread of the coronavirus, which has now infected more than 50 people in the island nation.

The 39-year-old leader said in a televised address that she will keep schools open for now, in a similar policy employed in neighboring Australia.

“Schools will be closed if there is a case that affects a school, as we have been doing to date,” Ardern said.

“Sending children home at this stage, though, doesn’t necessarily reduce transmission in the community,” she said, “but I can assure you we are constantly monitoring these settings to keep children safe. As a mum, I can assure you that is my key consideration.”

Announcing a new alert system, Ardern said New Zealand was at level two, where the virus is contained but the risks are growing as there are more cases. She urged those aged over 70 to stay home as much as possible.

Earlier in the day, New Zealand’s director-general of health, Ashley Bloomfield, said there were 14 new cases of COVID-19 in the country in the past 24 hours, bringing the total to 53.

While the policies being enacted in New Zealand and Australia are unprecedented there, and include a ban on non-residents from entering, they are less stringent than measures being employed in parts of Europe and North America which have suffered higher rates of infection and are in lock-down.

New Zealand and Australia are also gateways to small Pacific islands, which are now starting to grapple with the epidemic. French Polynesia and Guam are among the hardest hit island countries in the Pacific, although COVID-19 cases have also been recorded in Fiji and New Caledonia.