AMSTERDAM (Reuters) – All Dutch schools, cafes, restaurants and sport clubs were ordered to be closed on Sunday as the government sought to prevent the further spread of coronavirus in the Netherlands. 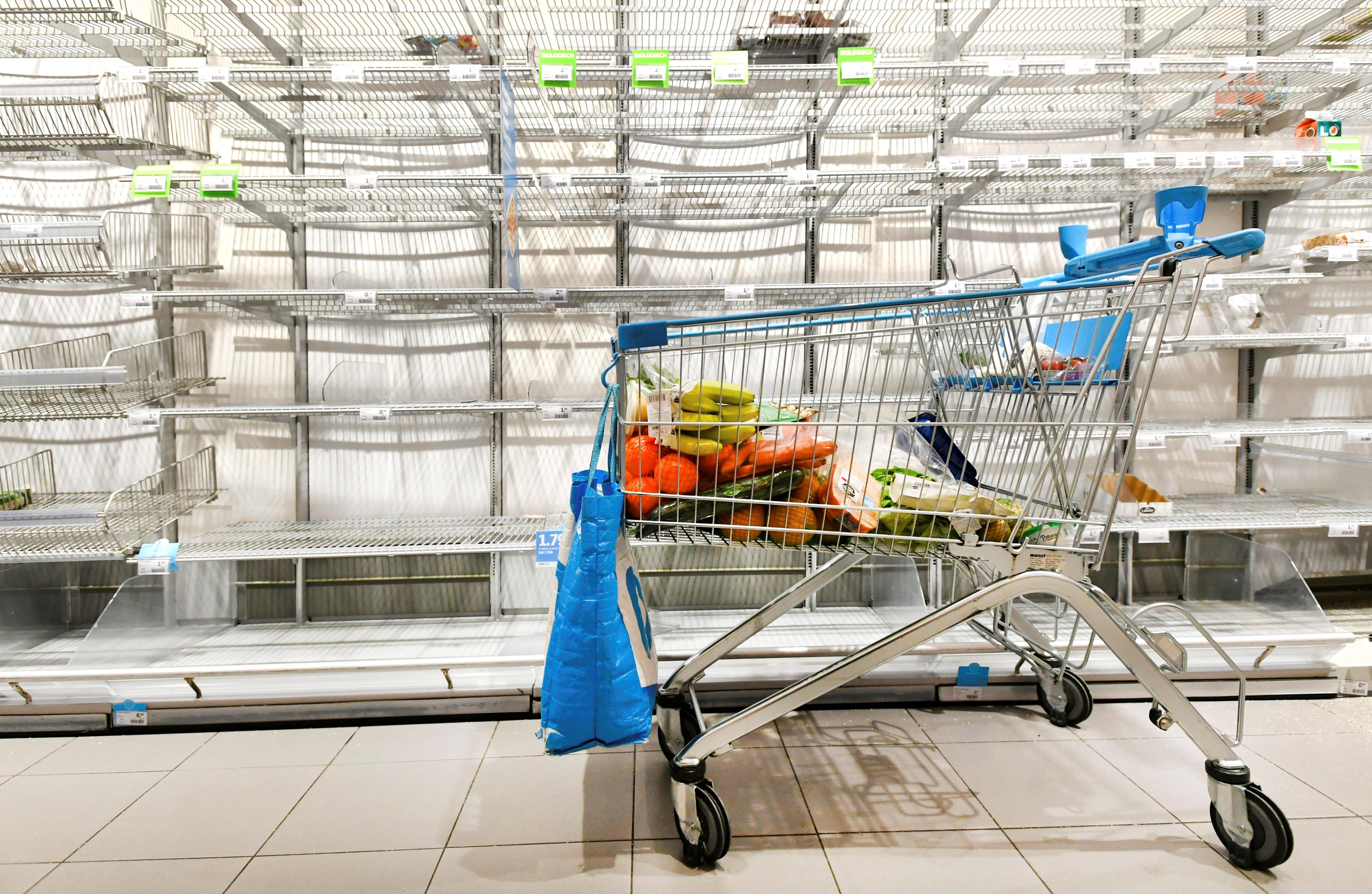 The step came as the number of confirmed coronavirus infections in the country rose by 176 to 1,135, with 20 deaths, the National Institute for Public Health (RIVM) said.

The restrictions will remain in place until at least April 6, Education Minister Arie Slob said in a press conference.

“It has become clear that it was impossible for many schools to remain open, as many teachers were already sick at home and because of safety risks,” he said. “Therefore we have decided to close all schools and daycare centers.”

The government asked the country’s 17 million residents to keep their distance when leaving the house. “Do not hoard, it’s not necessary there is enough to go around,” Slob said.

A letter sent to parents in Amsterdam said Dutch medical professionals had recommended schools be closed and plans were being drawn up in the event the closures would last longer.

“I am certain these will not be our last measures, the situation keeps developing very rapidly and we will keep deciding on further measures based on the knowledge of experts. I cannot speculate on what measures these will be, but it is clear that more will follow.”

Rutte was scheduled to address the nation on Monday evening to explain the unprecedented measures.