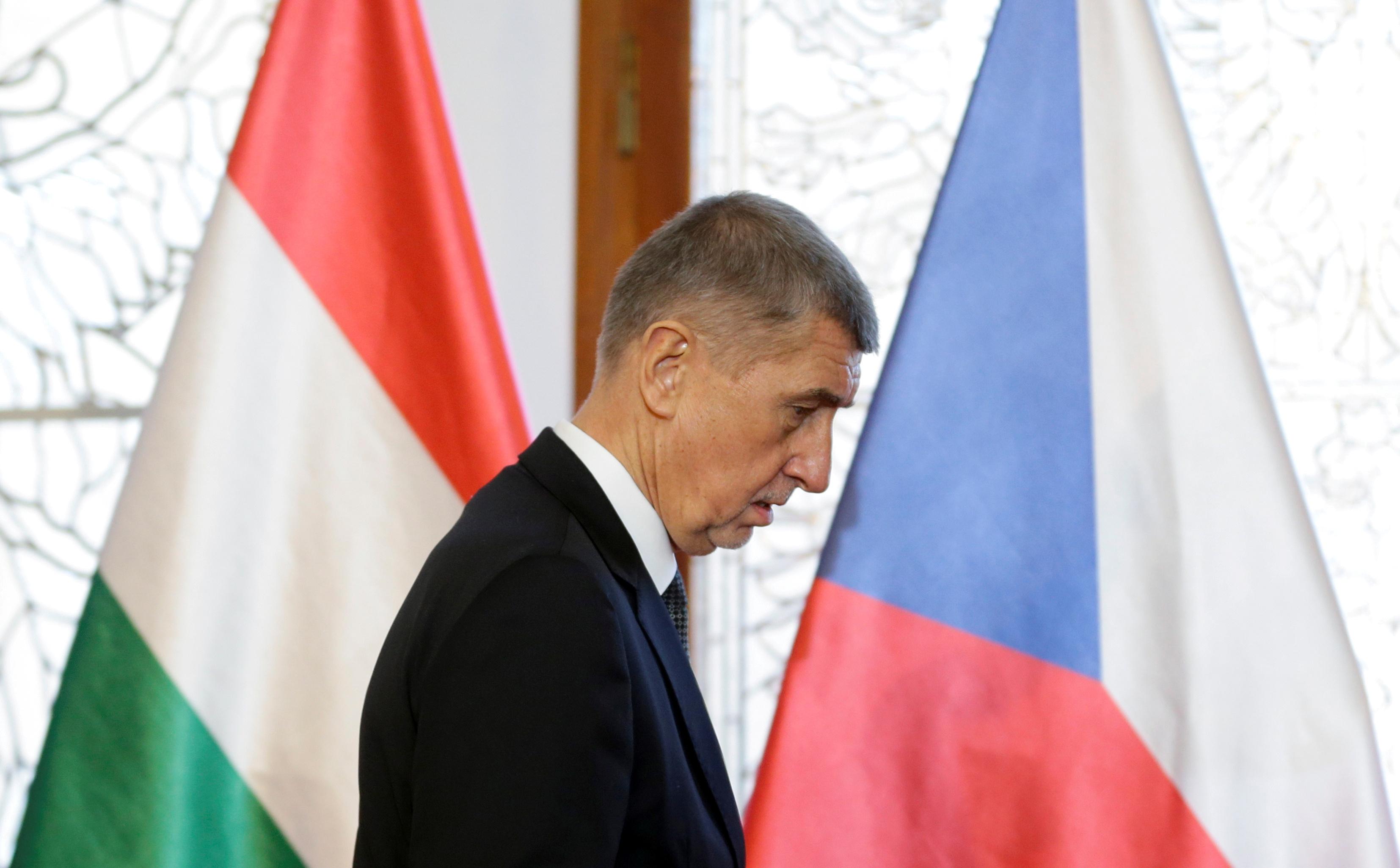 PRAGUE (Reuters) – German Chancellor Angela Merkel’s comment that 60% of the population will be infected by the coronavirus may cause panic, Prime Minister Andrej Babis said, news agency CTK reported on Wednesday.

Merkel said earlier on Wednesday that 60-70% of the population is likely to be infected with the coronavirus, adding that since there was currently no cure the focus had to be on slowing its spread.

“I don’t want to comment on the situation in Germany, although I believe that such statements rather cause panic. In any case, we have adopted strong measures for such worst-case scenarios to be out of the question,” CTK quoted Babis as saying.