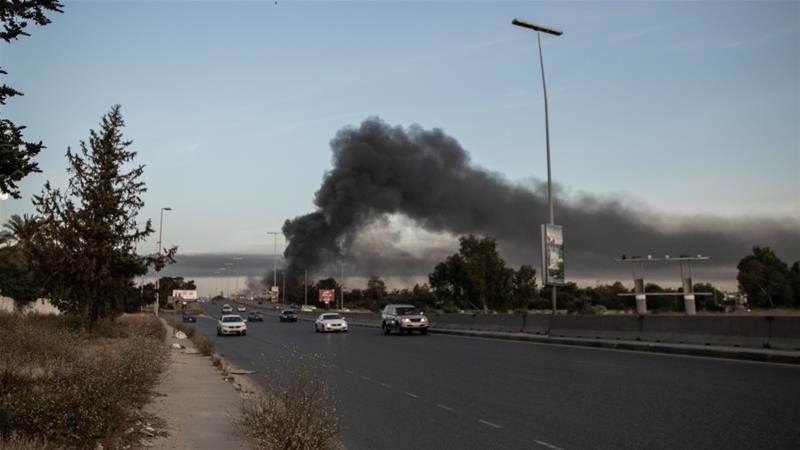 At least three people, including a civilian, were killed after rocket attacks by forces loyal to Libyan renegade military commander Khalifa Haftar hit the capital Tripoli and a nearby area, the government said early on Friday.

Amin al-Hashemi, a spokesman for the health ministry of Libya’s UN-recognised Government of National Accord (GNA), said two security staff and one civilian were killed and four others were injured in the attacks.

In a statement, Libyan Foreign Minister Mohamed Taher Siala said the attacks did not comply with international laws as they struck the coastal road near the residences of the Turkish and Italian ambassadors.

“These attacks are unacceptable and denote contempt for international law and human life,” the Italian Foreign Ministry said.