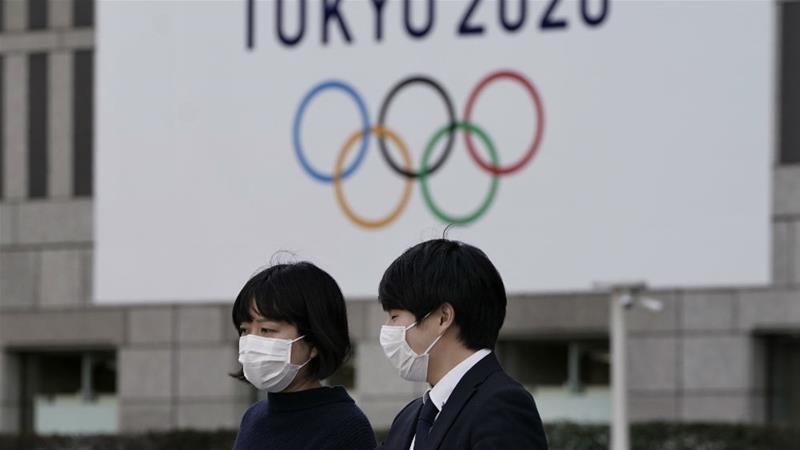 Canada has become the first country to withdraw its team from the Tokyo Olympics, increasing pressure on Japan’s Prime Minister Shinzo Abe to delay an event he said for the first time on Monday could be postponed if it could not be held in its “complete form” because of the coronavirus pandemic.

After an emergency meeting on Sunday, the International Olympic Committee (IOC) said it was stepping up its “scenario planning” for the 2020 Games due to start on July 24, which would include a possible postponement.

Abe said that while cancelling the Games was not an option, a delay was now on the cards if that was the only way to hold the event in its complete form.

“If that becomes difficult, we may have no option but to consider postponing the Games,” he told parliament.

He said he had conveyed his views to Tokyo Games chief Yoshiro Mori on Sunday evening, who then discussed the issue with IOC President Thomas Bach. 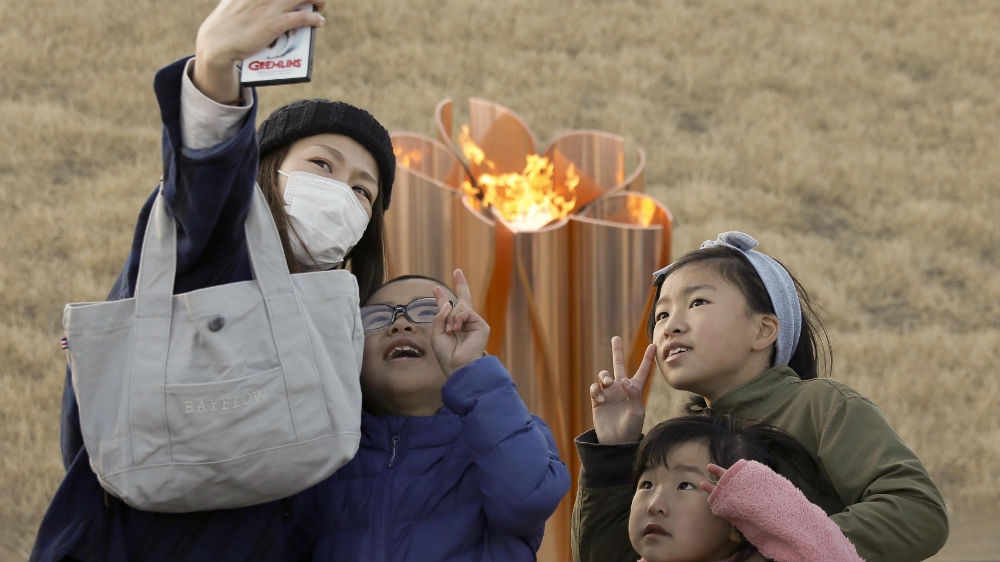 Opposition to holding the Games in July has risen sharply in recent days, with several important stakeholders such as the US Track and Field and UK Athletics, along with several national Olympic committees, calling for a delay because of the pandemic.

Late on Sunday, the Canadian Olympic Committee became the first country to withdraw from the Games, urging organisers to postpone the event for one year.

“While we recognise the inherent complexities around a postponement, nothing is more important than the health and safety of our athletes and the world community,” it said late on Sunday.

The Olympics have never been postponed or cancelled during peacetime but the IOC’s decision to even consider postponement was met with relief. The Australian Olympic Committee (AOC) welcomed the IOC decision on Monday and said athletes should now prepare for a Tokyo Olympic Games in the northern summer of 2021.

In a statement, the AOC said its executive board “unanimously agreed that an Australian Team could not be assembled in the changing circumstances at home and abroad” and that athletes now needed to prioritise their own health and of those around them.

Ian Chesterman, Australian Team Chef de Mission for Tokyo said the postponement of the Games would allow competitors from around the world to properly prepare with the hope the coronavirus crisis would be under control.

“It’s clear the Games can’t be held in July,” he said. “Our athletes have been magnificent in their positive attitude to training and preparing, but the stress and uncertainty has been extremely challenging for them.”

More than 13,000 people around the world have died since the coronavirus outbreak began in China late last year, with the epicentre now in Europe.

As of Sunday morning, Japan had 37 deaths and 1,055 coronavirus cases, excluding those from a cruise ship that was quarantined near Tokyo last month and returnees on chartered flights from China, according to public broadcaster NHK.

The IOC said it would finalise discussions on postponing the Olympic Games within the next four weeks.