Law enforcement authorities in Indianapolis said there was a “mass casualty situation” at a Fedex facility located in the city’s Mirabel Road. Two employees inside the warehouse at the time told news reporters they heard as many as 10 gunshots go off inside. Workers Jeremiah Miller and Timothy Boillat thought the sound was from a car initially, but after hearing two more gunshots, Mr Miller stood up and saw a man walking around with a weapon, he told reporters.

Mr Boillat said: “After hearing the shootings I did see a body on the floor behind a vehicle.”

The two men left the building quickly and watched as about 30 police cars arrived on the scene, according to Mr Boillet.

Mr Miller added: “Thank God for being here because I thought I was going to get shot.”

So far in 2021, there have already been more than 130 mass shootings in the US, resulting in the deaths of more than 150 people. 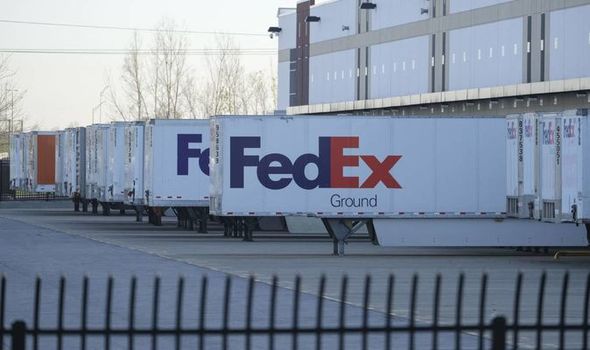 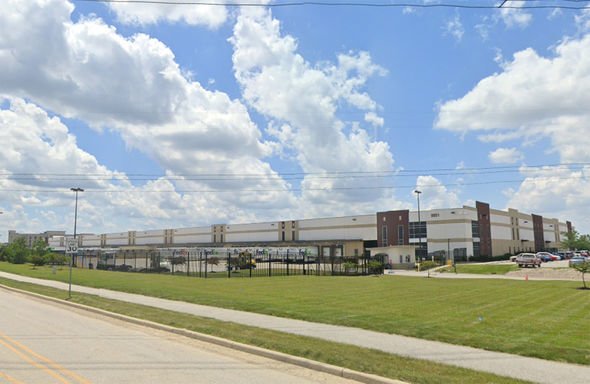 As is understood at the moment, a gunman went into a Fedex warehouse and shot at workers.

Eight people with injuries consistent with gunshot wounds were pronounced dead on the scene, according to local police.

Authorities said they were aware of multiple other injured victims currently in the hospital.

Although the exact numbers of people injured are unknown, four people have received medical attention for their injuries.