Ghislaine Maxwell told a former maintenance man for Jeffrey Epstein not to look the financier in the eye, jurors have heard.

Maxwell introduced herself as the “lady of the house” when she met Juan Alessi, he told a court in New York.

She also instructed Mr Alessi to run Epstein’s Palm Beach mansion like a five-star hotel, he said on Thursday.

The British socialite, 59, is accused of crimes including luring girls as young as 14 to be sexually abused by Epstein at his properties in New York City, Florida and New Mexico, as well as her own London residence, between 1994 and 1997. 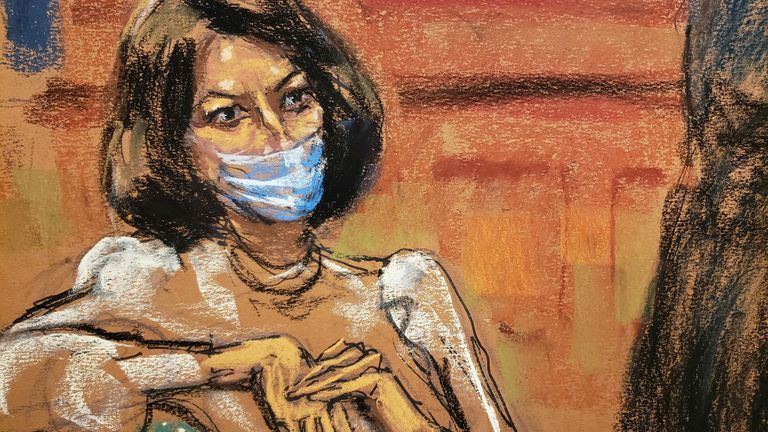 The ex-staff member worked for Epstein between 1990 and 2002 and claims that Ms Maxwell arrived on the scene in 1991 – changing the dynamic of the house from “cordial” to “just professional”.

“Ghislaine was Mr Epstein’s girlfriend but she introduced herself as the ‘lady of the house,’ and said she managed many of his other properties,” Mr Alessi, 71, told the court.

“She gave many, many instructions to me. 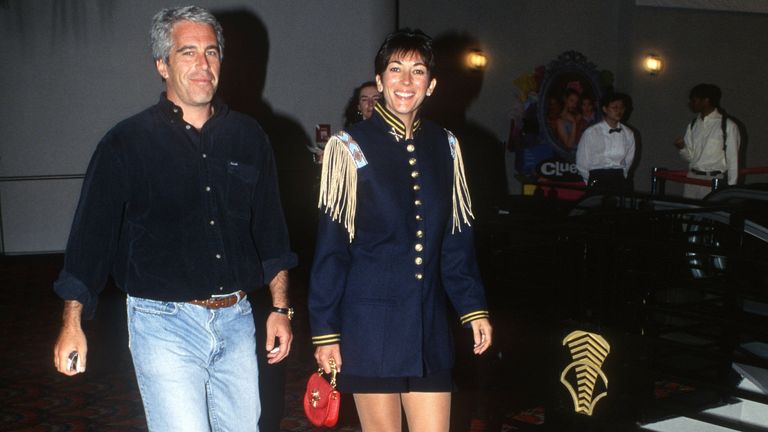 “When she arrived the conversation between me and Mr Epstein became less and less.

“Ms Maxwell said to me that Mr Epstein doesn’t like to be looked in the eyes, she told me to just look at another part of the room and answer him.”

The housekeeper was also ordered “only to speak to Mr Epstein when he asked questions”, he told the court.

Mr Alessi said his responsibilities during the 12 years he worked for Epstein varied from overseeing renovations of his Palm Beach home, to cleaning the house and taking care of the shopping list.

The housekeeper was also told to put $100 bills in his cars.

Epstein stayed at his Palm Beach property most weekends and bank holidays, when Maxwell would deliver “elaborate” instructions to get the house ready for his return, Mr Alessi said.

The billionaire and Maxwell were “together 95% of the time”, he told the court. 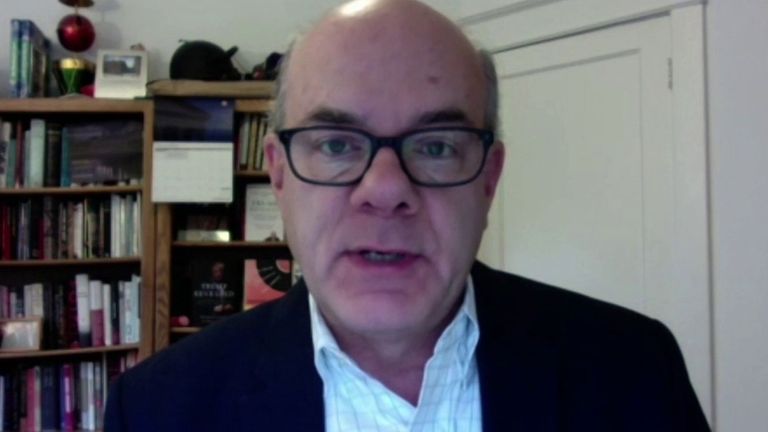 “There would be extensive preparation,” Mr Alessi told the court.

Mr Alessi said he would often work from 5am until 10pm to complete his “responsibilities” – prompting him to ask his wife to help. 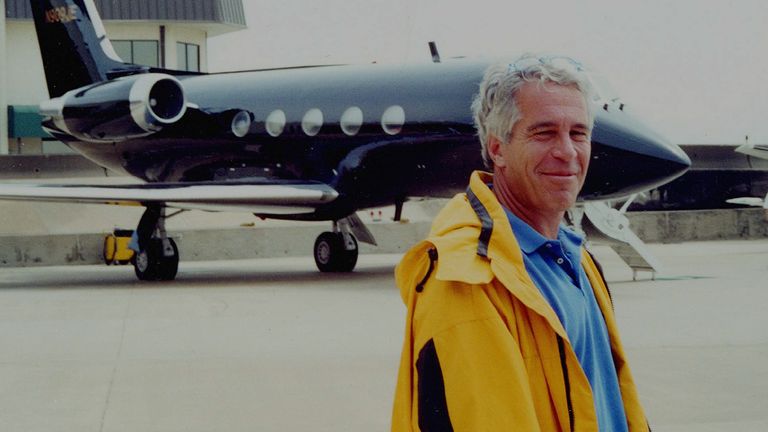 Taking to the witness box, he said: “After three years working for him I brought my wife to help me.

“She would stay with me, and there were other girls flying with Mr Epstein and Ms Maxwell to the house.”

Mr Alessi gave evidence on the fourth day of Maxwell’s trial, which is expected to last six weeks. 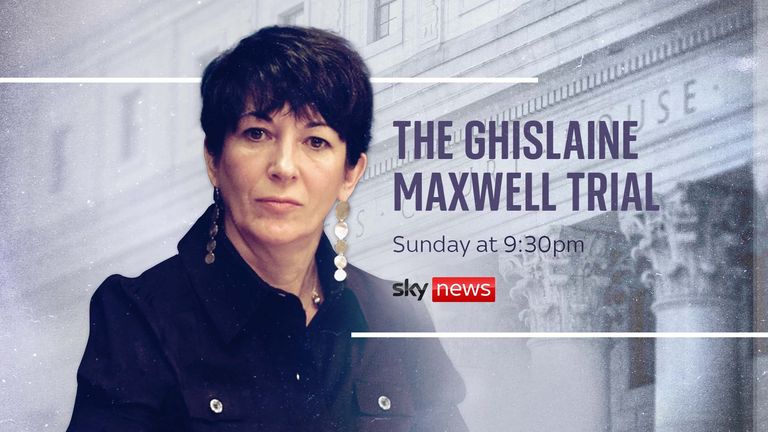 On Wednesday a woman identified as “Jane” gave evidence telling jurors how she had repeated sexual contact with Epstein when she was 14 – and that Maxwell was there when it happened.

Maxwell denies the charges against her, with her defence team suggesting she has been used as a “scapegoat” for Epstein’s crimes.

If convicted, she could face life behind bars.

Epstein killed himself aged 66 while on remand in a Manhattan jail awaiting trial on sex abuse charges.