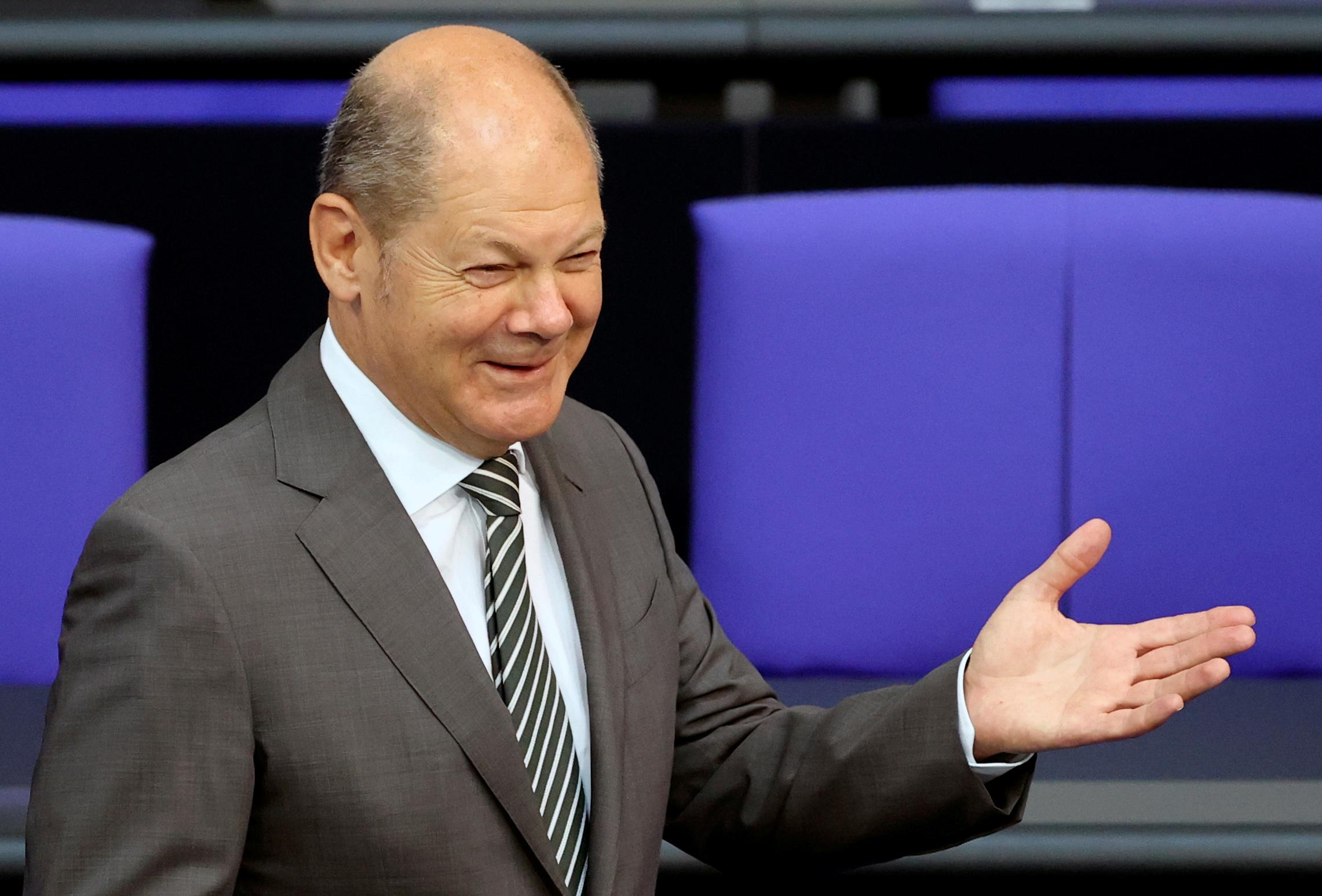 BERLIN (Reuters) – Germany’s Finance and Foreign Ministers declined an invitation to take part in a Washington gathering of ministers from the G7 group of large industrial companies, Der Spiegel magazine reported on Thursday.

According to the magazine, Germany told the US government that they would send state secretaries to the mini-summit, planned for July 29, instead of Olaf Scholz and Heiko Maas. The magazine said other G7 countries had taken a similar decision.

Earlier, it was reported that Chancellor Angela Merkel had declined to take part in a national leaders’ level meeting in Washington, in what was widely interpreted as a snub to the administration of President Donald Trump.