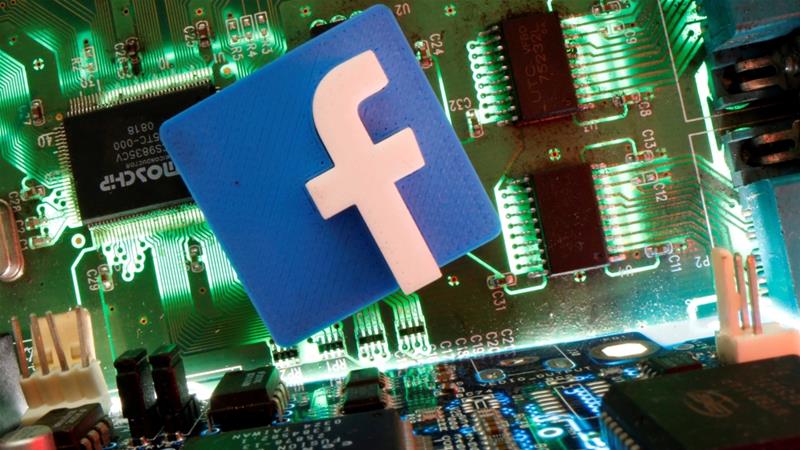 Facebook said on Thursday that it recently removed a small network of accounts operating from Romania that had been promoting United States President Donald Trump’s re-election campaign with stories about his support from conservatives, Black Americans, Christians and followers of the QAnon web of conspiracy theories.

Many operators of the 35 Facebook and 88 Instagram accounts posed as Americans, and some managed Trump fan pages, running afoul of the social network’s rules on what it calls coordinated inauthentic behaviour. 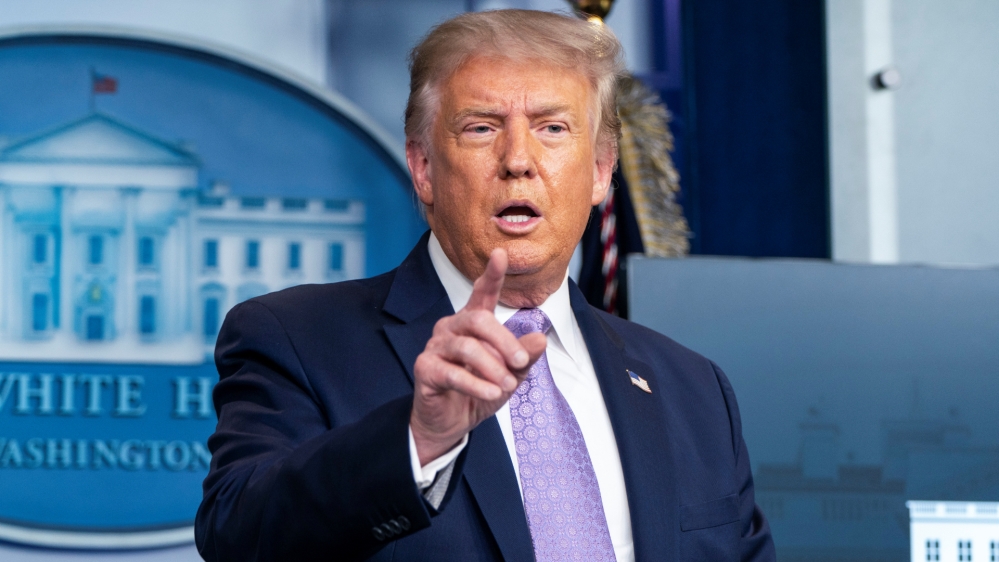 On Wednesday Facebook took down a post by Trump, which the company said violated its rules against sharing misinformation about the coronavirus.

The post contained a video clip, from Trump’s interview with US TV show Fox & Friends earlier in the day, in which the president claimed that children are “almost immune” to COVID-19.

“This video includes false claims that a group of people is immune from COVID-19, which is a violation of our policies around harmful COVID misinformation,” a Facebook spokesman said.

A tweet containing the video that was posted by the Trump campaign’s @TeamTrump account and shared by the president was also later hidden by Twitter Inc for breaking its COVID-19 misinformation rules.

YouTube, through a spokesman, said it had also pulled down the video for violating its COVID-19 misinformation policies.

The Trump campaign accused the companies of bias against the president, saying Trump had stated a fact. “Social media companies are not the arbiters of truth,” said Courtney Parella, a spokeswoman with the campaign.

It was the first time Facebook had removed a Trump post for coronavirus misinformation, the company’s spokesman said.

It also appeared to be the first reported instance of the social media company taking down a post from the president for breaching its misinformation rules.

Twitter has taken down a post retweeted by Trump pointing to a misleading viral video about the coronavirus, but the company left up clips of the president suggesting scientists should investigate using light or disinfectant on patients.

Twitter said those remarks expressed a wish for treatment, rather than a literal call for action. 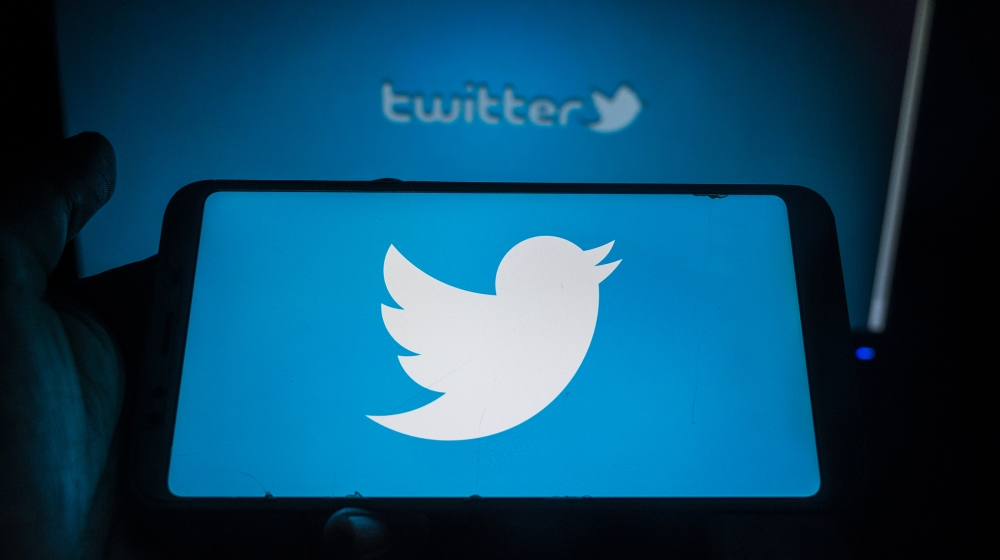 It also left up a March post from Tesla Inc’s outspoken CEO Elon Musk stating that “kids are essentially immune” from the virus.

Facebook has taken heat from lawmakers and its own employees in recent months for not taking action on inflammatory posts by Trump.

The company has previously removed ads from Trump’s election campaign for breaking misinformation rules, in that case around a national census.

It also took down both Trump posts and campaign ads that showed a red inverted triangle, a symbol the Nazis used to identify political prisoners, for violating its policy against organised hate.