Denmark first implemented a nationwide lockdown on March 11, which sought to limit physical contact between citizens. The initial two-week shutdown was extended until after the Easter break this week, but prime minister Mette Frederiksen has hinted the end is in sight. She told citizens the government will look at gradually lifting the restrictive measures, if the number of coronavirus cases and deaths remains stable.

Ms Frederiksen hailed the Danish effort as a success so far and praised the country for adhering to the strict measures.

She said: “We do see signs that we have succeeded in delaying the transmission of corona in Denmark.

“The transmission is spreading slower than feared.

“Over the past week the number of hospital admissions has risen slightly slower than the week before and without the explosion in the numbers that we have seen in other countries.” 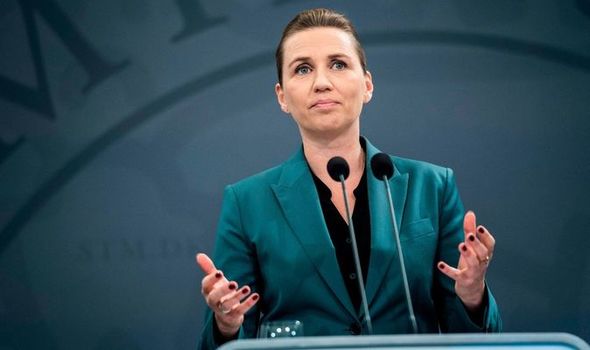 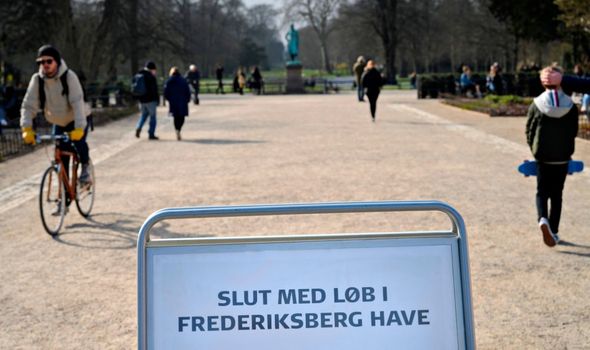 The Social Democrat leader, who has been praised for her quick response to the crisis, gave hope the lockdown will soon be brought to an end.

She said: “If we over the next two weeks across Easter keep standing together by staying apart, and if the numbers remain stable for the next two weeks, then the government will begin a gradual, quiet and controlled opening of our society again, at the other side of Easter.”

But Ms Frederiksen warned if the numbers began to rise after the measures had been lifted, the government would consider reintroducing the restrictions.

Denmark was one of the first European countries to close its borders and shut down schools in a bid to curb the spread of the virus. 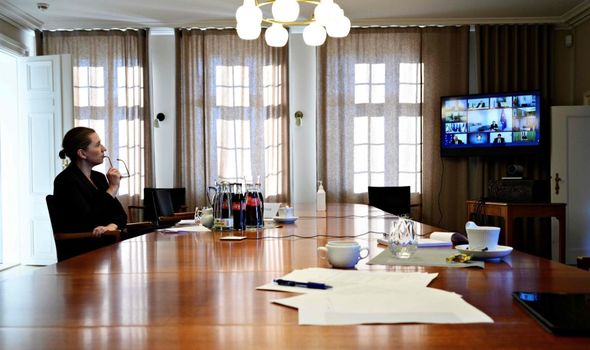 On March 11, Danish authorities implemented a series of lockdown measures in order to curb the spread of COVID-19.

The measures are not as strict as those implemented in Italy or France, where people are only free to leave their homes to buy groceries, seek medical care or carry out essential work.

The restrictions imposed by the Danish government include banning public gatherings of more than 10 people, ordering the closure of schools, universities, day cares, restaurants, cafes, libraries, gyms and hair salons, and shutting all borders to most foreign visitors.

The prime minister said the government will consider allowing children to return to school and allowing employees to return to work in shifts, to avoid rush-hour traffic. 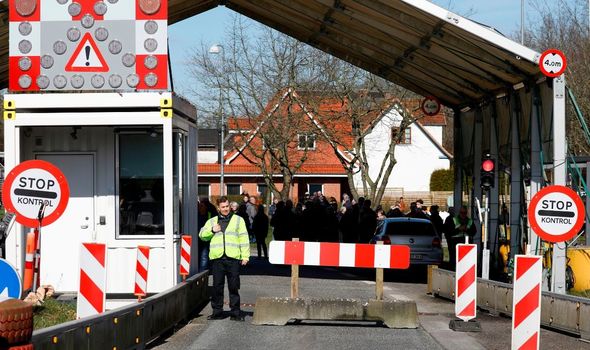 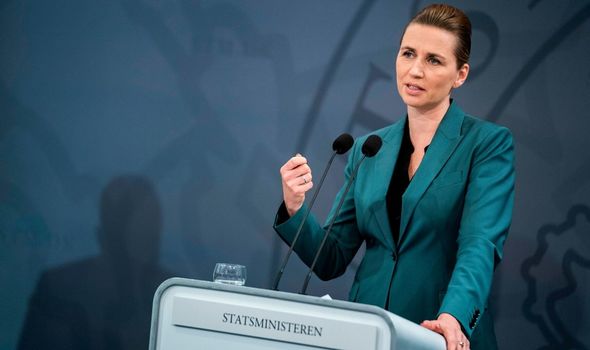 But she said the Danish border would not be reopened.

Ms Frederiksen said: “We will, of course, not pick up new infections from outside.”

She hopes to present a plan for the first phase of a reopening by the end of this week, after consulting with the other parties in government.

Denmark has recorded 2,860 cases of the coronavirus, as of Tuesday March 31. 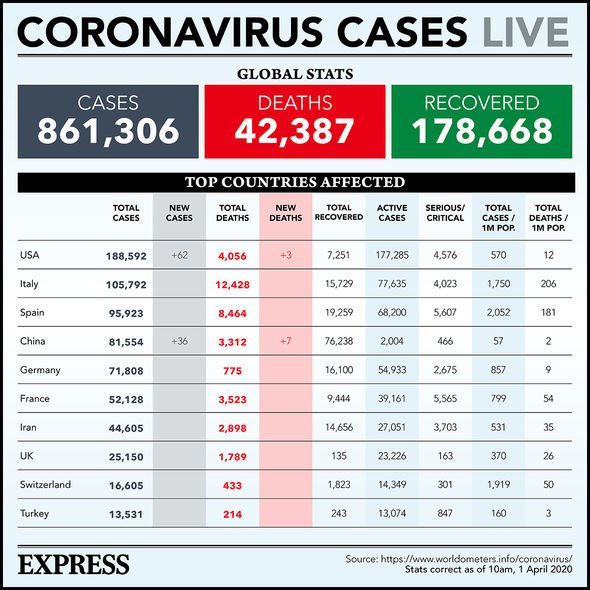 The country’s death toll is 90 and among the fewest recorded in Europe.

The daily death toll began to slow on the weekend, down to five on Sunday, compared to eight and 11 on Saturday and Friday respectively.