Organisers insist the Games will go ahead as scheduled, but they face significant hurdles. 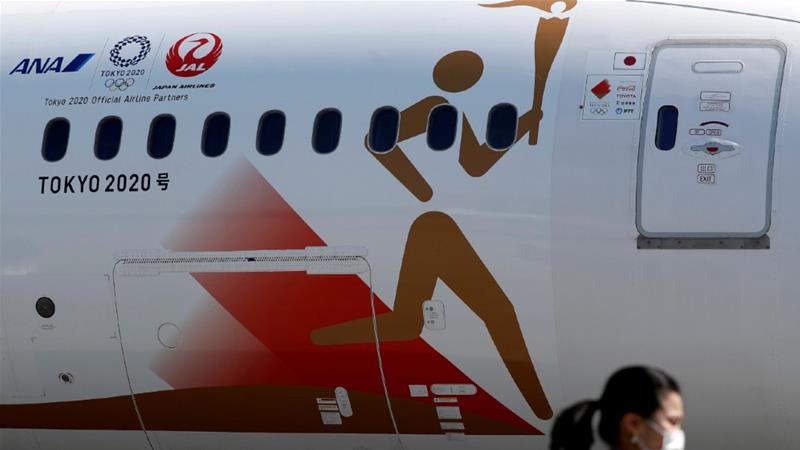 The International Olympic Committee (IOC) is facing its strongest headwinds in decades as it briefed national committees on Wednesday on the state of Tokyo 2020 Olympics amid the coronavirus pandemic, with voices of dissent growing louder.

The Switzerland-based IOC has remained committed to staging the Tokyo Games as planned from July 24 to August 9, saying on Tuesday after a meeting with international sports federations that measures against the virus were delivering results.

The coronavirus has so far killed more than 7,500 people and infected about 200,000, with the epicentre now in Europe.

The Olympic body has refused to publicly consider cancellation or postponement as possible options, even as other major events, including football’s Euro2020 and Copa America and the French Open tennis grand slam, announced postponements on Tuesday.

The virus has also wreaked havoc on Olympic qualification tournaments, with athletes struggling to train, travel or compete and many pre-Games qualifiers cancelled or postponed.

Tokyo is set to host some 11,000 athletes and 53 percent have already earned their spot at the Games. The remaining 47 percent will clinch their place through modified qualifiers, or previous performances based on ranking.

Under the current exceptional circumstances, the IOC said, solutions needed to be found that were appropriate, though they might not be ideal for all athletes.

“This is an exceptional situation which requires exceptional solutions,” the IOC told Reuters news agency in a statement on Wednesday.

“The IOC is committed to finding a solution with the least negative impact for the athletes while protecting the integrity of the competition and the athletes’ health.

“No solution will be ideal in this situation, and this is why we are counting on the responsibility and solidarity of the athletes.”

The IOC got the backing from Panam Sports, the organisation representing 41 national Olympic committees in the Americas.

“The Panam Sports family unanimously supports the IOC with all the measures taken … to address the issues facing the NOCs and athletes in the current qualification opportunities,” Panam Sports President Neven Ilic said after the briefing via conference call on Wednesday.

“The athletes of the Americas are facing issues to complete their usual training schedules and take part in competitions.”

IOC member Hayley Wickenheiser called the decision to proceed with the Games “insensitive and irresponsible” in the most vocal attack on the Olympic body since President Thomas Bach took over in 2013.

Wickenheiser, who competed in five Winter Games in ice hockey and at the 2000 Summer Olympics in softball, said continuing with the Games as planned ignored the challenges posed by the coronavirus pandemic.

“This crisis is bigger than even the Olympics,” Wickenheiser said in a statement on Twitter. “Athletes can’t train. Attendees can’t travel plan. Sponsors and marketers can’t market with a degree of sensitivity.

“I think the IOC insisting this will move ahead, with such conviction, is insensitive and irresponsible given the state of humanity.” 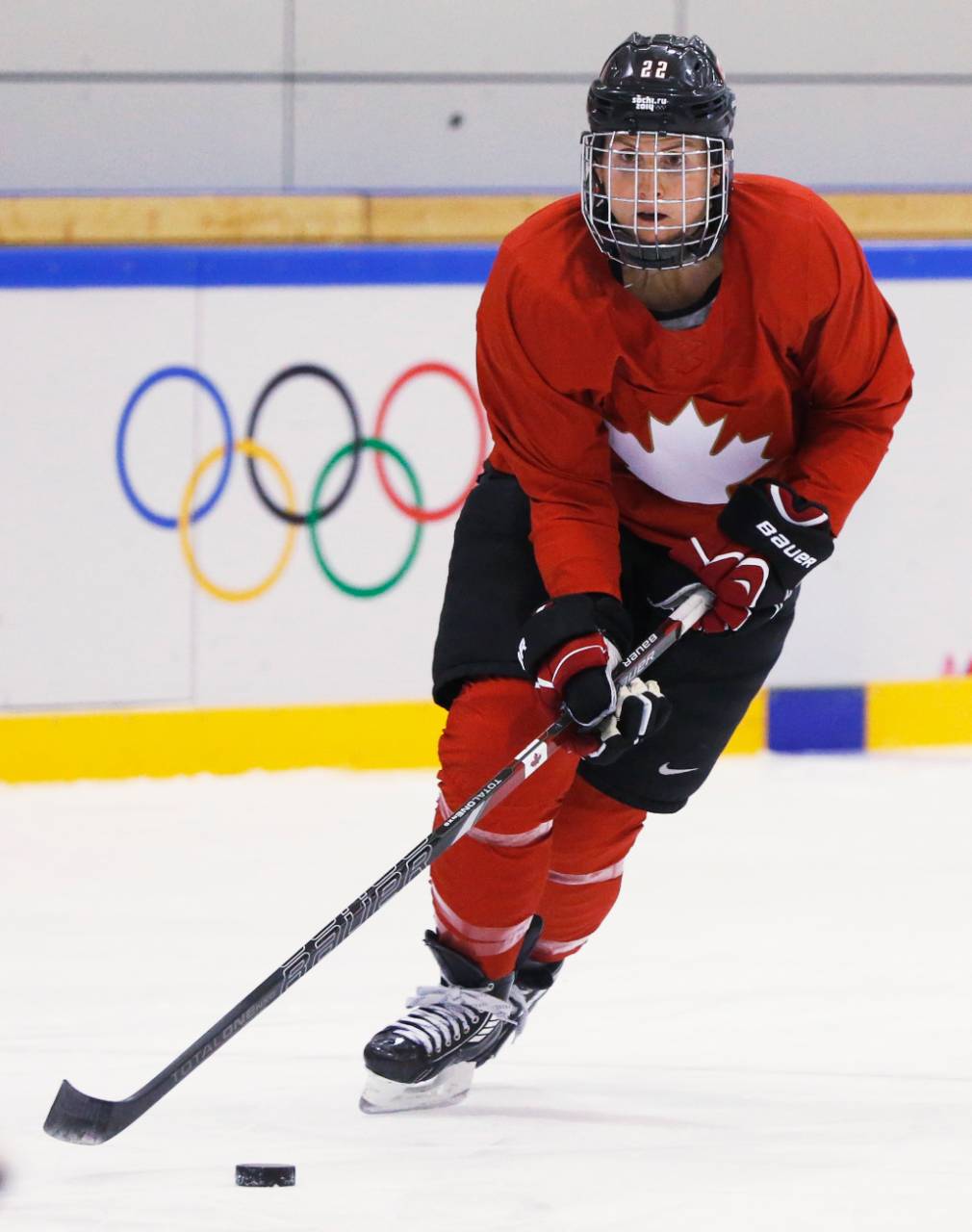 Al Jazeera’s sport correspondent Lee Wellings, reporting from outside London, said, “Time is running out to let us all know where we stand, including the athletes whose preparations are in disarray.”

“With the coronavirus crisis rapidly taking its grip, Hayley Wickenheiser has said what we are all thinking,” he said.

“Spanish National Olympic Committee President Alejandro Blanco also said he would ‘prefer for the games to be postponed’, and there’s a building feeling that a decision to delay the games should be taken and announced.

“Japan’s government is starting to show signs of doubt that the Tokyo Games can take place in July – Deputy Prime Minister Taro Aso said on Wednesday ‘a Games without athletes from other countries would not make sense. Japan cannot decide’.”

Several athletes, including reigning Olympic pole vault champion Katerina Stefanidi, said the IOC decision was putting athletes’ health at risk, urging them to train as normal when entire countries have shut down to contain the virus spread.

“There is no postponement, no cancellation. But it [the IOC] is putting us at risk,” Stefanidi said in an interview with Reuters.

“We all want Tokyo to happen but what is the Plan B if it does not happen?

“Knowing about a possible option has a major effect on my training because I may be taking risks now that I would not take if I knew there was also the possibility of a Plan B.”