A Japanese man in his 70s was initially infected while on board the Diamond Princess. After receiving the all clear he came back to the hospital two weeks later when his temperature spiked and he tested positive for a second time. After surviving the disease whilst on the Diamond Princess the man fell ill again with a fever and temperature of 39°Celsius.

The man was diagnosed in Tokyo with COVID-19 on Saturday.

Philip Tierno Jr., a professor of microbiology and pathology at New York University, said: “Once you have the infection, it could remain dormant with minimal symptoms”

“And then you can get an exacerbation if it finds its way into the lungs”.

Many health care professionals are now seeking to discover whether it’s possible for patients to catch the coronavirus more than once after data from both China and Japan reflect this alarming aspect of the disease. 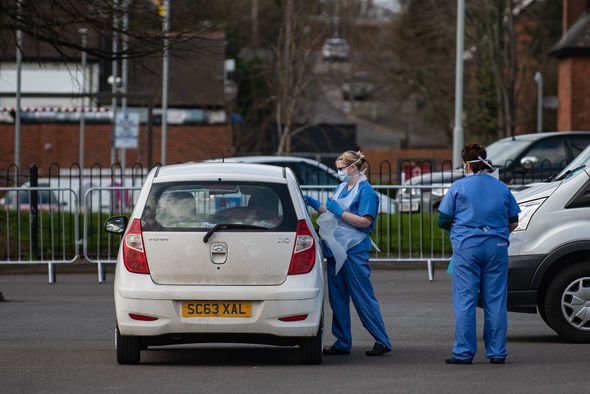 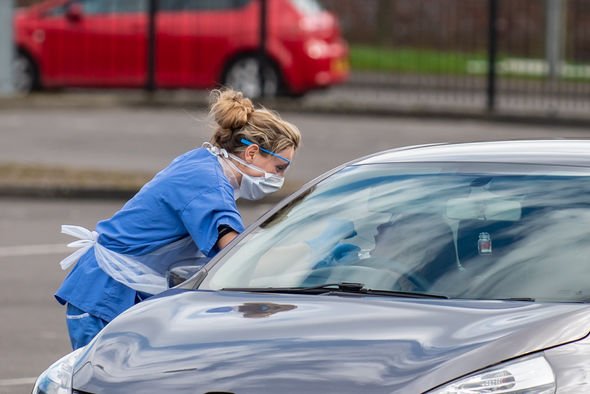 In mainland China, where the outbreak originated and where the majority of cases occurred, there have been more than 100 reported cases of patients released from hospitals after recovering only to return later and testing positive for the coronavirus a second time.

In at least one instance, a 36-year-old man died earlier in Wuhan, China, the epicentre of the outbreak, five days after health officials declared he had recovered and discharged him from the hospital.

In China’s Guangdong province, health officials said 14 percent of people who recovered in the province who were later retested were positive.

Similar cases have been reported in Japan and South Korea. 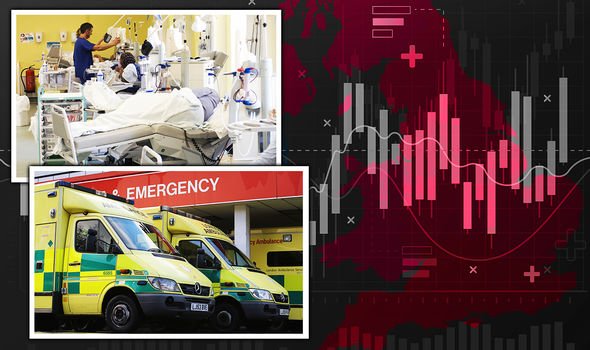 A woman working as a tour bus guide in Japan tested positive for coronavirus for the second time after developing a sore throat and chest pain.

She first tested positive in late January and was discharged from the hospital in early February after showing signs of recovery.

At the moment, scientists are cautious to conclude that reinfection is the likely explanation for patients who test positive a second time.

They note that the possible cause could be testing errors, and releasing patients from hospitals too prematurely 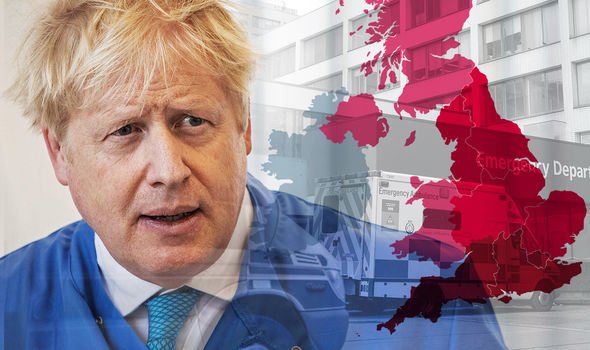 Keiji Fukuda, director of Hong Kong University’s School of Public Health, told the Los Angeles Times and said: “If you get an infection, your immune system is revved up against that virus.

“To get reinfected again when you’re in that situation would be quite unusual unless your immune system was not functioning right.”

Mr Fukuda said it’s more likely patients are being released from hospitals while carrying dormant fragments of the disease that are not infectious, but resemble the virus when tested.

He added: “The test may be positive, but the infection is not there,” 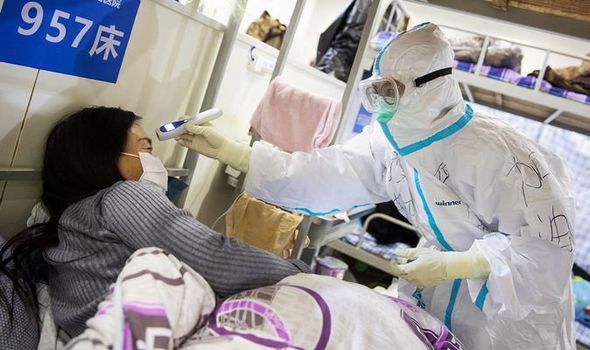 In a hearing before the US House of Representatives Oversight and Reform Committee on Thursday, Anthony Fauci, director of the National Institute of Allergy and Infectious Disease, was asked if people who have contracted the virus might now be immune.

Mr Fauci said: “We haven’t formally proved it, but it is strongly likely that that’s the case.

“Because if this acts like any other virus, once you recover, you won’t get reinfected.”

Much is still unknown about the novel coronavirus that has infected more than 137,000 people across the globe and killed more than 5,000 and scientists claim they are learning new details by the day.