At the time of writing, the global death toll stands at 207,022 with a further 2,995,757 cases across the globe. However, critics have claimed the mortality numbers are massively inaccurate. In analysis by the Financial Times, the estimated death total of 13 countries could be 60 percent higher than has been reported.

Mortality statistics show 122,000 deaths in excess of normal rates across the locations, higher than the 77,000 official COVID-19 deaths.

COVID-19 mortalities are termed as excess deaths as they are fatalities which exceed normal levels for the time of year.

In all those countries, with the exception of Denmark, excess deaths outnumbered the official coronavirus death tolls for each.

Express.co.uk has started a campaign to get Tom Moore a knighthood, please visit here to sign up to our petition. 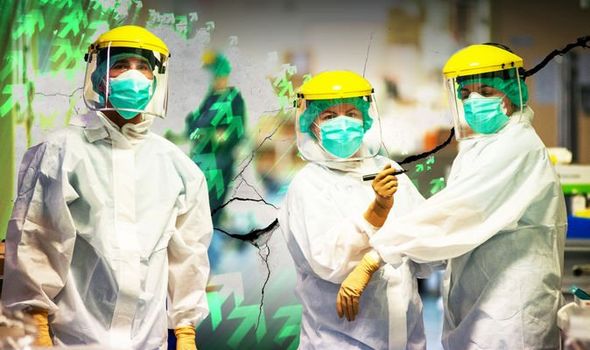 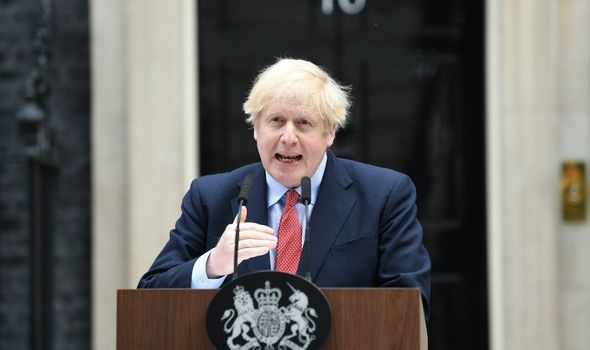 If the same analysis were applied across the globe the estimated death total could rise to approximately 318,000.

To calculate excess deaths, the Financial Times compared deaths from all causes in the weeks of a location’s outbreak in March and April to the average number of deaths in the same period between 2015 and 2019.

The Government only records deaths within hospital in their official figures.

David Spiegelhalter, professor of the public understanding of risk at Cambridge University, said: “The only unbiased comparison you can make between different countries is by looking at all cause mortality. 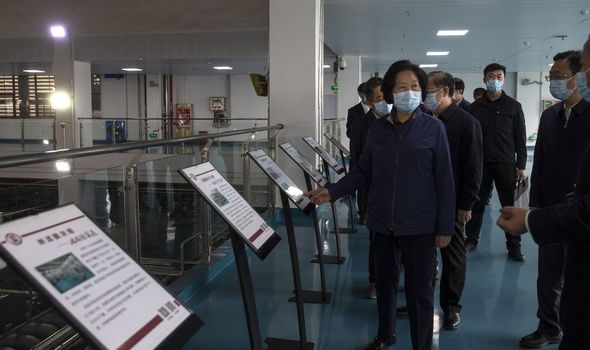 “There are so many questions about the rise we’ve seen in death that have not got COVID-19 on the death certificate, yet you feel are inevitably linked in some way to this epidemic.”

Labour’s Shadow Secretary for Social Care, Liz Kendall has called on the Government to include all COVID-19 fatalities from outside hospitals.

She added: “I therefore urge you to put in place a system where deaths relating to COVID-19 outside of hospital, including in care homes, are collected and reported regularly to the Department of Health and Social Care and published daily alongside deaths in hospitals.

“For families and care staff, accurate and timely reporting of deaths of people in care homes is an essential step in tackling this problem and saving as many lives as possible. 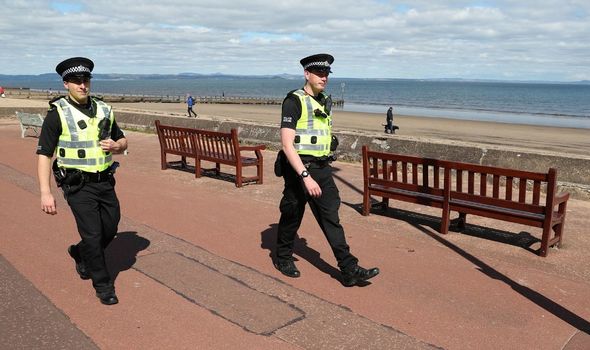 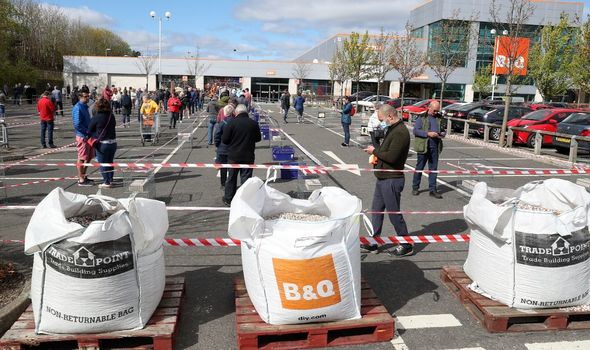 “It will also enable the government to focus its efforts on ensuring all care staff get the PPE and testing they need.”

The discrepancy in mortality across the world comes as China has adjusted its figures. 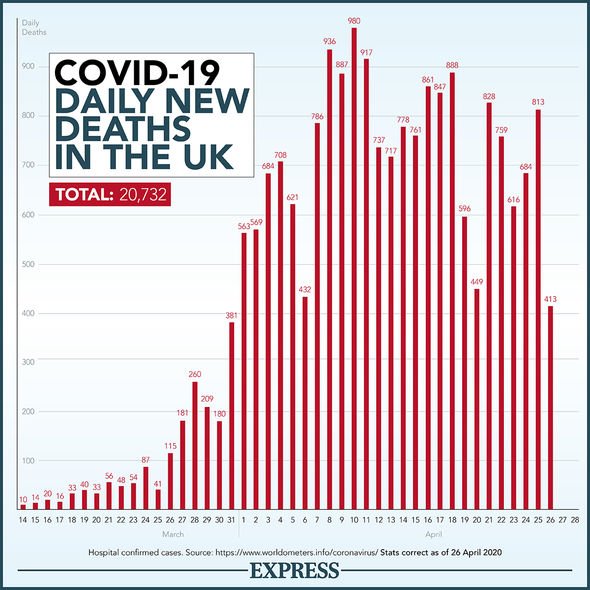 The epicentre of China’s outbreak, Wuhan revised its death total by 50 percent earlier this month.

The figure was increased by 1,290 as authorities claimed the rise was down to inaccuracy in counting patients. 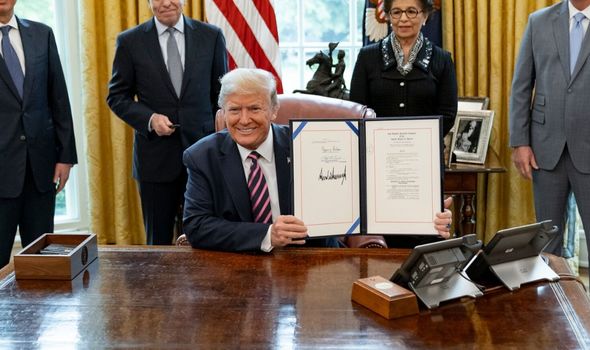 Wuhan’s prevention and control taskforce increased the death toll from 2,579 to 3,869.

Many critics have accused Chinese authorities of covering-up the true scale of the coronavirus in China.

Donald Trump has insisted there will be consequences for Beijing if there had been a cover-up in figures.

His warning have also been echoed by several UK politicians who have called on the Government to re-evaluate the UK’s relationship with the country.