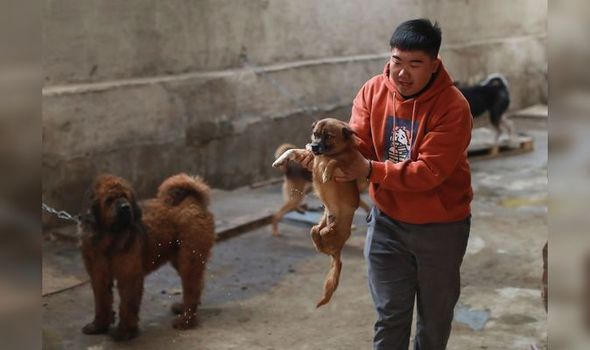 Guangdong officials said: “For each killed stray dog, we will give 200 yuan (£23).” The controversial order was issued by the Wanjiang community in Dongguan, Guangzhou Province of southern China, after some residents had criticised “rule-breaking dog owners”. The document also shared several regulations on how residents should keep their dogs and walk the animals. 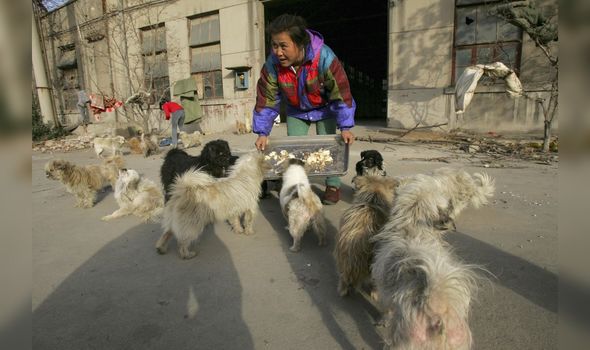 Dogs seen without a collar were considered as “stray dogs”, the statement read.

The notice was removed after igniting outrage among the residents.

Officials have denied accusations they were encouraging the killing of dogs.

They claimed they were regulating pet-keeping with the rule.

There has not been any evidence suggesting the coronavirus can be transmitted to or by animals, according to the World Health Organization.

The notice is being re-written because “its content was inappropriate”, a spokesperson from the Wanjiang community, known by his surname Long, told Kankan News.

“We wanted to regulate keeping pets. We are not encouraging killing dogs,” Mr Long added.

Another local resident said: “It’s such a barbaric rule. I found it ridiculous. It’s not what a civilised society would do. 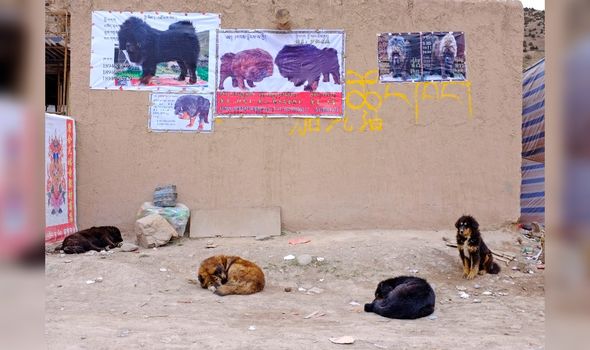 “The statement would teach our children how to not love animals.”

The fear of pets being able to spread the disease began in January after a Chinese health expert claimed animals needed to be quarantined during the outbreak to stop the spread of the disease.

However, the World Health Organization dismissed the claims signifying there is no evidence to show the virus being transmitted to pets.

Community officers in a county in south-western China’s Sichuan Province knocked on doors and demanded residents to hand over their pets.

The organisation said the campaign was carried out at the township of Longcan in Peng’an County in Nanchong.

Dr Zhong Nanshan, Beijing’s leading medical advisor on the virus, said the current pattern of the outbreaks outside of China was similar to the path of the outbreak in Wuhan in its early days.

He urged nations around the world to step up their efforts to control and prevent the virus in order to defeat the pandemic.