It was not specified how many of these casualties were injuries and how many, if any, were deaths, the paper adds.

The Times of India reports that official sources supplied the statistics and that they were the result of US intelligence reports. 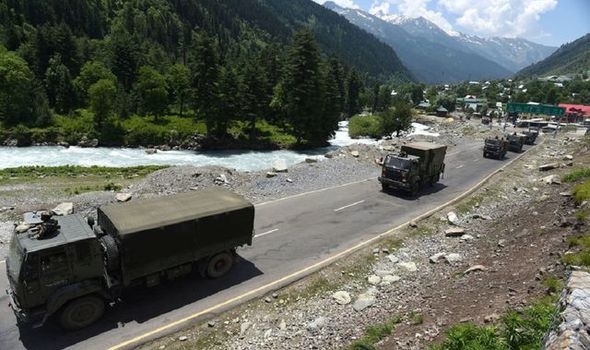 However, China has not officially made an announcement on the number of casualties during the violent clash between the Indian Army and the China’s People’s Liberation Army on Monday night.

India, meanwhile, has said that 20 Indian Army personnel, including a colonel, where killed in the confrontation.

The clash took place in a disputed border area in the Himalayas called the Galwan Valley.

The Times of India has said it is the biggest military confrontation between India and China in over 50 years. 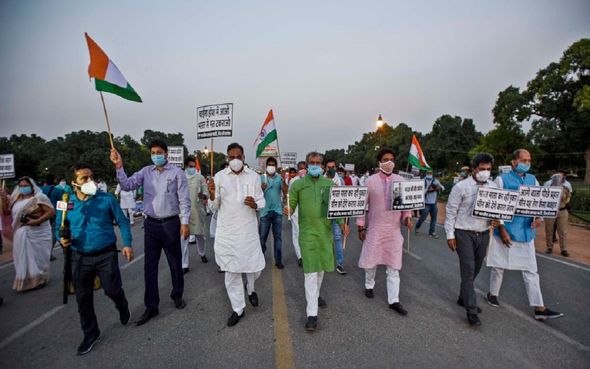 The incident follows rising tensions between the two armies. India’s external affairs ministry claims that China has breached an agreement made just a week before to respect the Line of Actual Control (LAC) in the valley, the BBC reports.

He said that the Indian side has been “provoking and attacking Chinese personnel, resulting in a serious physical confrontation between border forces on the two sides,” Al Jazeera reports.

AFP reports that an Indian Army source had told it that the confrontation did not involve any gunfire, but “violent hand-to-hand” fighting – the agency also claimed hand-held weapons were used and stones were thrown. 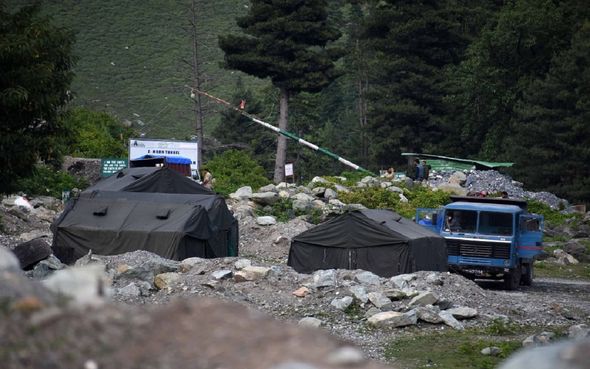 The Times of India reports that Indian Prime Minister Narenda Modi held a meeting on Tuesday night with a number of government ministers to discuss the situation.

The BBC reports that the LAC can be poorly defined, due to the difficult terrain which includes rivers and lakes.

In late April, China sent thousands of troops into disputed territory along the LAC, and brought equipment such as artillery and vehicles with them, the Guardian reports.

Tensions have been rising since then, with reports of physical blows between the two armies occurring in May – though that one did not result in any deaths, the Guardian adds.

The Line of Actual Control (LAC) is a rough line that separates Indian territory from Chinese territory.

It was created as a result of a 1962 war between the two sides which ultimately ended the LAC being formed.

The Guardian reports that the LAC is not actually an official border, and that the location of some sections of the line have remained in dispute. 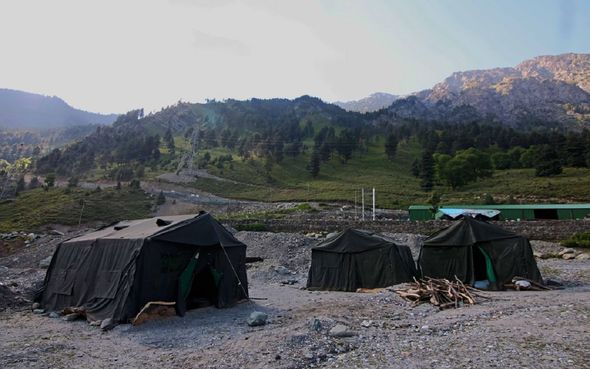 This, coupled with the hostile terrain, can lead to tensions and skirmishes.

Both sides have established infrastructure on their sides of the region, including roads, airstrips, and outposts.

In addition, troops regularly patrol along the border, sometimes resulting in contact.

The fallout of this most recent clash remains to be seen – both countries are huge, populous, and nuclear powers; though both sides have also attempted to de-escalate the situation before now.