The US President was asked during a CBS 60 minutes interview broadcast on Sunday wither US troops would defend the self ruled island if was attacked by China.

He said: “Yes, if in fact, there was an unprecedented attack.”

Asked to clarify if, unlike in Ukraine, this meant US troops would be involved directly in combat he replied “yes”.

Mr Biden’s response was not the first time he has appeared to go beyond the traditional US policy on Taiwan.

However it was clearer than some of his previous statements about his commitment to deploy US troops to defend the island in the event of an invasion. 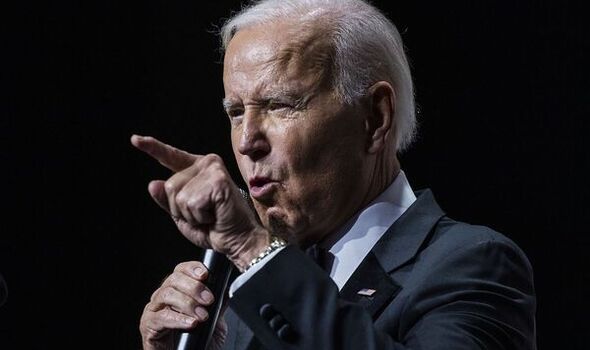 Were this to happen it would be the first time since the Korean War in the early 1950s that American and Chinese troops would be engaged in direct combat.

The US has traditionally had a long term policy of “strategic ambiguity” in relation to potentially responding to a military attack on Taiwan.

However a White House spokesperson claimed that US policy on Taiwan had not changed.

They said: “The President has said this before, including in Tokyo earlier this year. 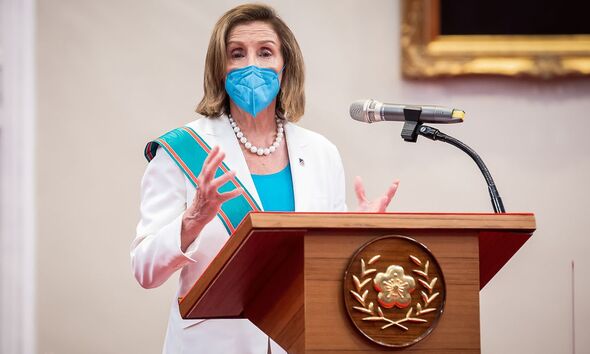 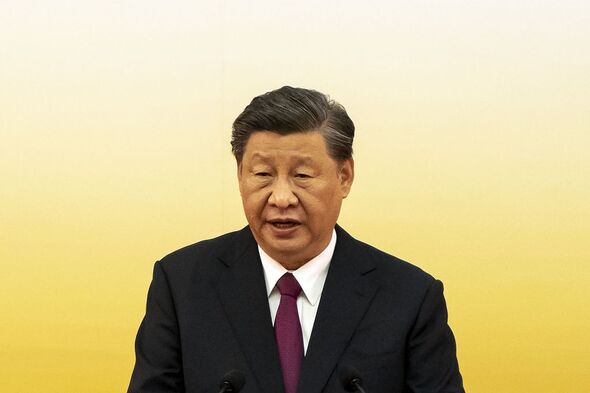 “He also made clear then that our Taiwan policy hasn’t changed. That remains true.”

In May Mr Biden was asked if he was willing to militarily defend Taiwan and indicated that he was.

He said: “Yes … That’s the commitment we made.”

However during the 60 minutes interview the US President made it clear that Washington did not support Taiwanese independence and remained committed to a “One China” policy officially recognising Beijing rather than Taipei.

Nevertheless his comments are likely to antagonise China particularly after the controversial visit to Taiwan by US House Speaker Nancy Pelosi last month.

During a telephone conversation with Mr Biden in July when discussing Taiwan he warned “those who play with fire will perish by it”.

However Bonnie Glaser, an Asia expert at the German Marshall Fund of the United States said that if Mr Biden makes such pledges he needs the “capability” to back them up.

She said: “If President Biden plans to defend Taiwan, then he should make sure the U.S. military has the capability to do so.

“Rhetorical support that isn’t backed up by real capabilities is unlikely to strengthen deterrence.”