President Trump supporters breached the Capitol and guns were drawn leaving one-woman dead. As a result of the demonstrations, the joint session of Congress certifying President-elect Biden’s victory was suspended and forced into recess.

Only 12 votes were counted by Congress before the session was interrupted, according to CNN.

Congress reconvened after the Capitol was secured and continued to move forward with Mr Biden’s certification.

In a statement, former president Barack Obama spoke out about Wednesday’s riots. 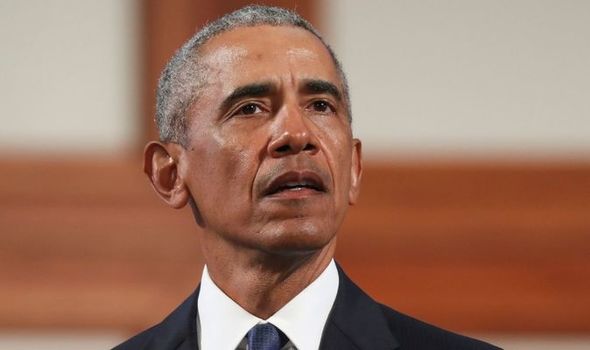 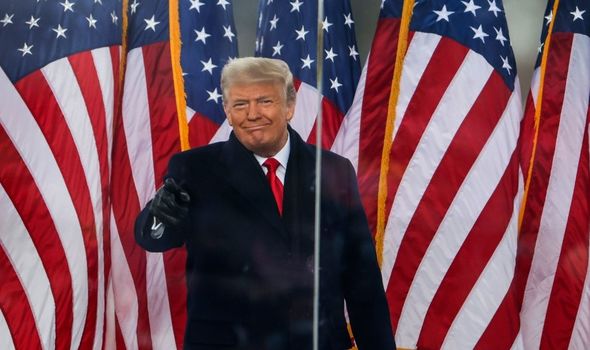 He blasted President Trump for inciting the “violence” and labelled it as a “moment of great dishonour and shame” for America.

The former president also claimed the incident was not a “total surprise” due to Mr Trump’s “fantasy narrative”.

Mr Obama said: “History will rightly remember today’s violence at the Capitol, incited by a sitting president who has continued to baselessly lie about the outcome of a lawful election, as a moment of great dishonour and shame for our nation.

“But we’d be kidding ourselves if we treated it as a total surprise.” 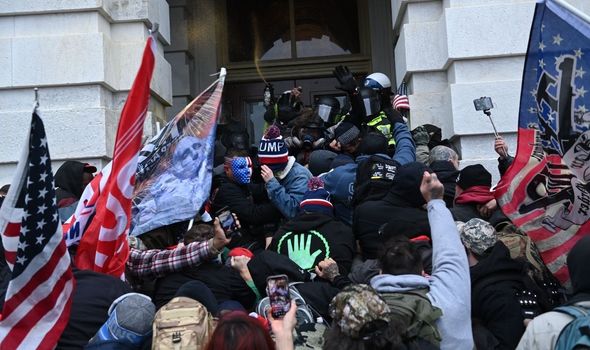 He added: “For months now, a political party and its accompanying media ecosystems has too often been unwilling to tell their followers the truth – that this was not a particularly close election and that President-Elect Biden will be inaugurated on January 20.

“Their fantasy narrative has spiralled further and further reality, and it builds upon years of sown resentments.

“Now we’re seeing the consequences, whipped up into violent crescendo.” 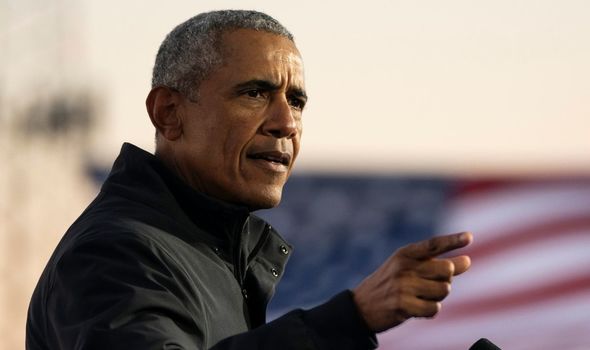 Mr Obama went on to warn Republican leaders they have “a choice made clear in the desecrated chambers of democracy”.

He added: “They can continue down this road and keep stoking the raging fires.

The former president also said he was “heartened” to see members of President Trump’s party “speak up forcefully today”. 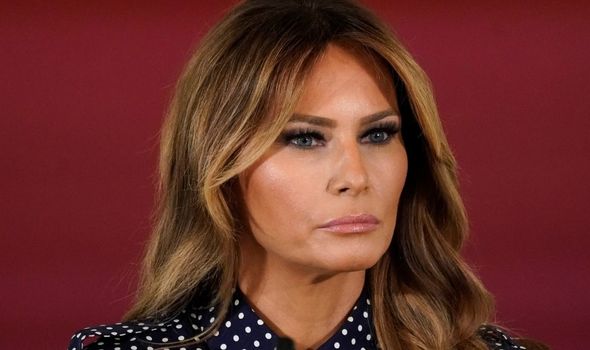 Mitch McConnell, Republican Senate majority leader, said in a statement: “The United States Senate will not be intimidated. We will not be kept out of this chamber by thugs, mobs or threats.”

He added: “They tried to disrupt our democracy, they failed.”

Some of President Trump’s team also handed in their resignations following the violence in Washington.