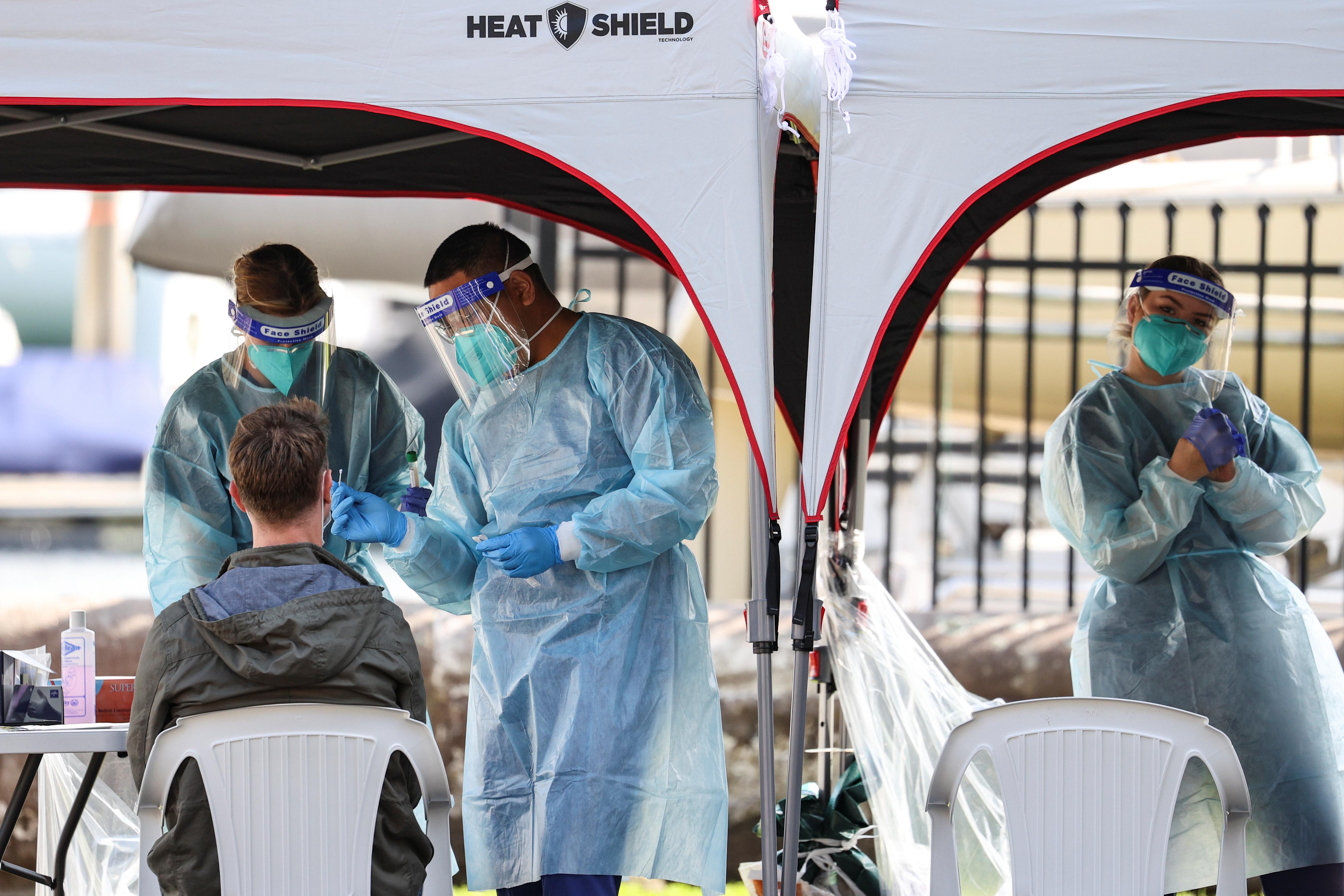 Melbourne newspapers reported that plans going into effect on Wednesday would restrict movement for six weeks and close all but essential businesses.

Australia has fared far better than many other countries in keeping the coronavirus from spreading, at a high economic cost. The country has recorded around 17,300 cases total and 200 deaths, but the recent surge in Victoria has proven difficult to contain.

At present, Melbournians are allowed to go out for work, essential shopping, medical care and exercise, but under the new restrictions they would have to stay within 5 kilometers (3 miles) of their homes, with only one person from each household allowed to go to grocery shopping.

The measures would limit public transport options and restaurants, which allow now for delivery and take-away options would be limited to contactless pick-up orders, the newspapers reported.

Movement restrictions and business operations would also be limited in the rest of the state, but not to the same level as in Melbourne.

The Age newspaper reported, citing sources, that Victoria officials and politicians worked late into Saturday on the details of the next stage of the restrictions, which could be announced Sunday or Monday.

The state’s media office was not immediately available to comment, but Victoria Premier Daniel Andrews was expected to hold his daily briefing later on Sunday.