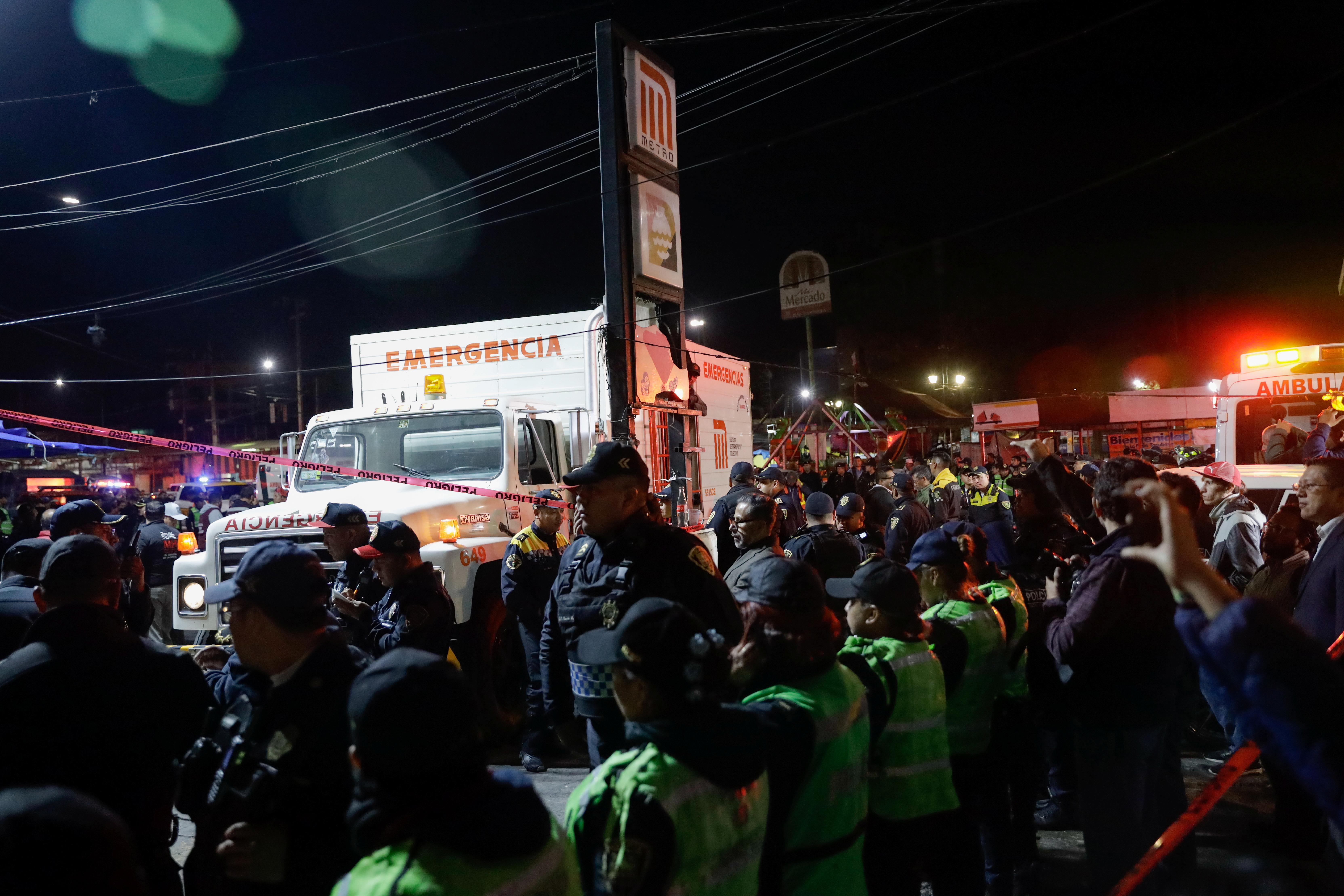 The force of the crash left one of the orange trains stuck on top of the other at Tacubaya metro station, television footage showed.

Mexico City Mayor Claudia Sheinbaum said emergency services had reported 41 injured and one dead in the accident in the west of the capital.