An Air New Zealand passenger found herself sitting across from a large cricket-like insect on her flight from Wellington to Auckland.

Alex O’Connor tweeted a picture of the wētā, a flightless insect endemic to New Zealand, with the caption: “Just wondering what the mask guidelines are for wētā on flights?”.

The airline replied that wētā are except from mask-wearing onboard flights but apologised that the insect was not observing the two-metre social distancing rule.

Concerned that the bug would be crushed when the passengers disembarked, Ms O’Connor and another passenger got the insect safely into a sick bag, using the airline’s safety card to pick it up off the floor.

Ms O’Connor had planned to travel straight into Auckland so the other woman offered to release it outside the city. 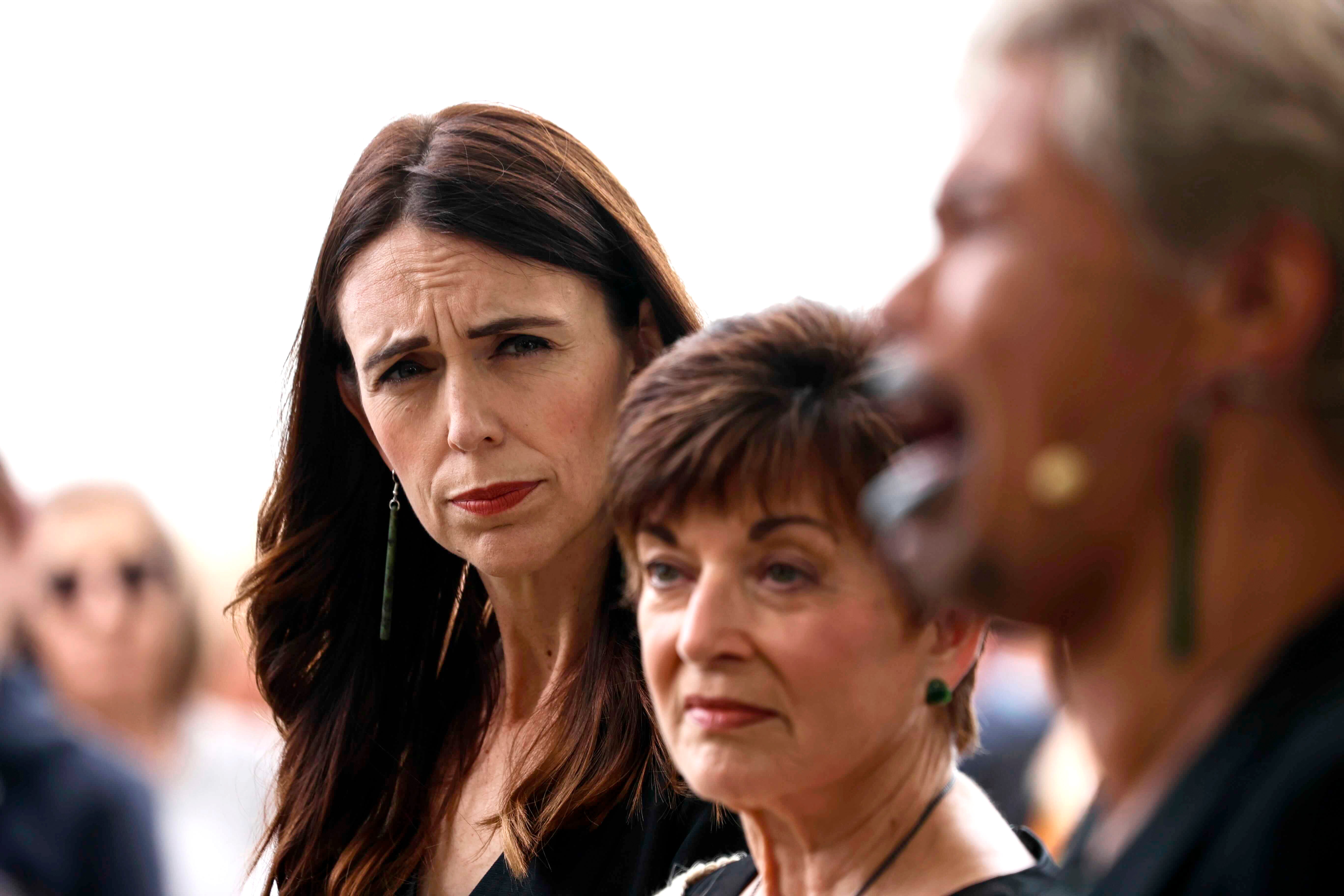 A spokesperson from Air New Zealand confirmed the incident, telling the website Stuff that: “While Mr Weta wasn’t part of an official translocation, looks like he had a safe journey and made a few mates along the way.

“We understand that the customer across the aisle from the original tweeter is a conservation enthusiast and has returned him to the wild after experiencing Air New Zealand’s world class customer service.”

There are more than 100 species of wētā in New Zealand, 16 of which are at deemed at risk by New Zealand’s Department of Conservation. The insects range hugely in size, from the giant wētā, which weighs as much as a sparrow, to the Nelson alpine wētā, which tips the scales at just 7g.

This incident follows two similar cases from 2018 when cockroaches were spotted aboard Air New Zealand flights from Australia. Passengers on flights from Perth and Sydney to Auckland, one month apart, filmed cockroaches crawling around the cabin.