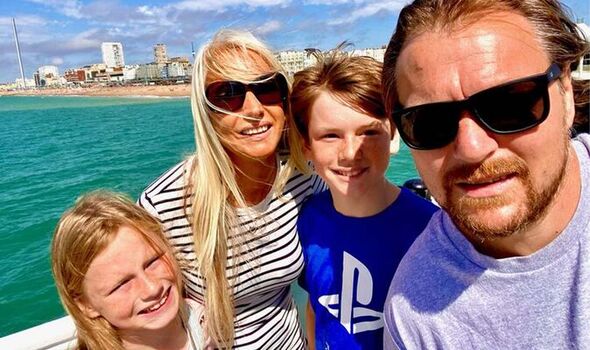 Ross Murphy travelled with his wife and two young children from Portsmouth to Camber Sands, where had booked to stay in a Pontins resort.  But Ross and his family were left disgusted by the accommodation they were offered, at what he has described as being a “minging” resort.

The family, who were looking forward to a long weekend staycation, were left shocked at their experience. Having paid £336 for a weekend stay in an upgraded room with food and drinks, Ross Murphy was horrified at what he came across and refused to stay.

Describing it as their “worst” holiday experience, Ross said: “We got in the room. The bed was broken, there were fingernails on the sofa that I was meant to be sleeping on with my wife. Just dirt and dust everywhere. There were stains on the pillow, red stains. The bed was minging, it looked like it hadn’t been cleaned in years let alone weeks.”

Speaking to SussexLive, the father of two, who had his two children aged nine and 11 with him, said: “I don’t know how people can stay in that, let alone holiday in it. You go on holiday for comfort, not to be grossed out by the whole thing. My son said to me ‘how much would someone have to pay you to stay there?’. I said it would need to be 50 grand.” 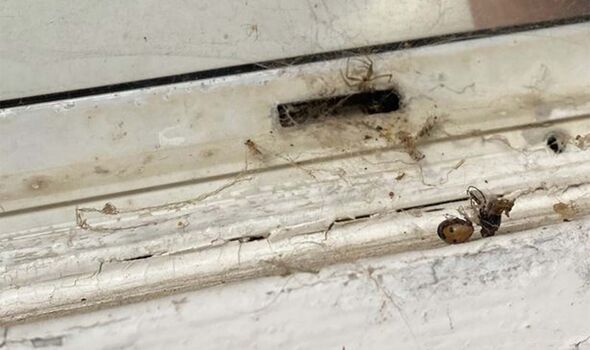 Not only were Ross and his wife left unimpressed but the state of the room also upset his two children. Ross shared: “My son went ‘this is horrible’. My daughter was almost in tears. She asked if we could still go in the pool and I said she can go swimming in the sea instead.”

After deciding not to stay at the resort, Ross took his wife and his kids back to reception to complain. Ross claimed the lady on reception sent him to speak to customer solutions. The dad continued: “They must get it all day long. It was so rehearsed in the way that she did it. Before I even opened my mouth she said ‘you’ll have to go to customer solutions’.” 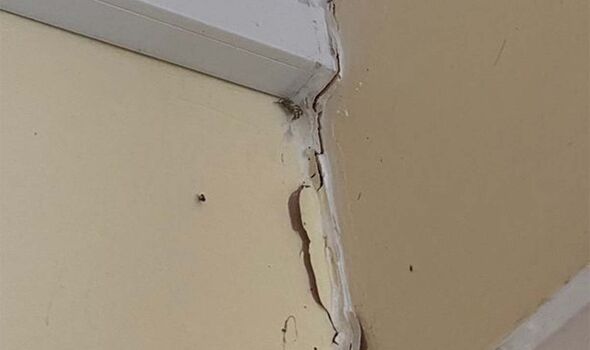 After asking about alternative rooms available, Ross claimed that staff said all the rooms were the same, as Pontins were pressuring staff to turn rooms around quickly, meaning that cleaning standards were not up to scratch. The father, who called the resort “beyond disgusting”, said he had to sign paperwork that said how he “refused” Pontins the chance to resolve the issue.

After refusing to stay at the resort, Ross and his wife looked up alternative accommodation, with some Pontins staff members helping them. He recalled: “They were all phoning around to find me somewhere to stay with my kids. Every single staff member was helping out and firing off names of Airbnbs. Their support was appreciated to say the least.”

The family man, who plays in a band and has stayed in various types of accommodation, eventually found a place to stay at the Lookout in Rye. He left Pontins with his family and enjoyed their evening in the Camber area. With only one night available at the Lookout, Ross and his wife were looking at places to stay for their second night, and eventually managed to find last minute accommodation in Brighton.

After arriving home from what turned out to be an expensive weekend away, Ross contacted Pontins for a refund and said he was told that because he “refused” to allow Pontins to give him another room, he could not be refunded. The father then wrote back with all his health and safety concerns and said he was then given a refund, which was £3 less than the full amount he paid in the first place.

Following his experience, which ended up costing him over £700 in accommodation and meals out, Ross said: “No one should stay there.”

The Camber Sands Pontins resort have been approached for comment but have not replied.