New research from Bidwells looked at the UK’s most Instagrammed attractions. While some might not be a surprise, others might shock some Britons. 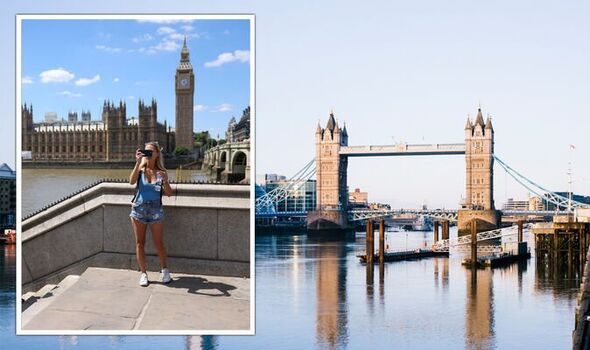 Big Ben was the most Instagrammed attraction in the UK and was featured in over three million posts.

Sometimes thought of as the world’s most famous clock, many tourists travel to catch a glimpse of it each year.

One person wrote on Tripadvisor: “An icon of London. Looks incredible now that the scaffolding has been removed.”

However, one person was less impressed, saying “There are people who think of Big Ben in grand terms. It is a tower with a clock.”

Another London landmark took the second spot on the list with over two million people posting a photo of Tower Bridge.

Lucky tourists might even manage to secure a front seat on a bus top deck to catch an incredible shot going across the Bridge.

Buckingham Palace took the third place and was featured in over a million posts on Instagram.

Tourists can get a photo outside the iconic Palace’s front gates or book a tour to glimpse inside. 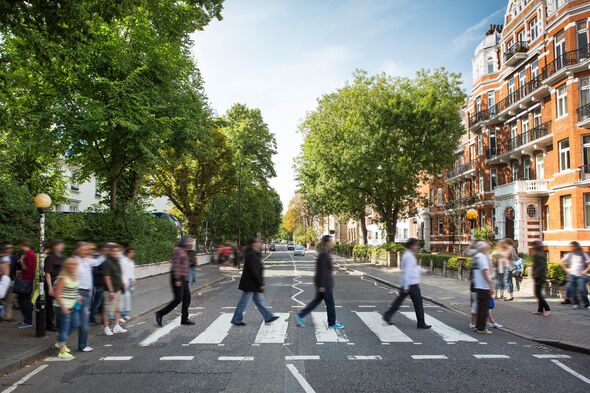 Outside of London, Stonehenge was named the UK’s top attraction. The ancient landmark is celebrated at the Summer Solstice.

Edinburgh Castle was Scotland’s most popular tourist attraction while St Paul’s Cathedral also made the top 10.

The monster might be elusive but Loch Ness still holds a spell over tourists with over 450,000 tagging the mystical spot on Instagram.