Airport expansions need to stop if the UK is to hit net zero emissions by 2050, according to the government’s own climate advisors.

In its advice on the carbon budget on 9 December, the Committee on Climate Change (CCC) said any growth in capacity would have to be accounted for by the same reductions at another airport, to ensure no net increase in emissions.

The government’s current stated position is to support airport growth. 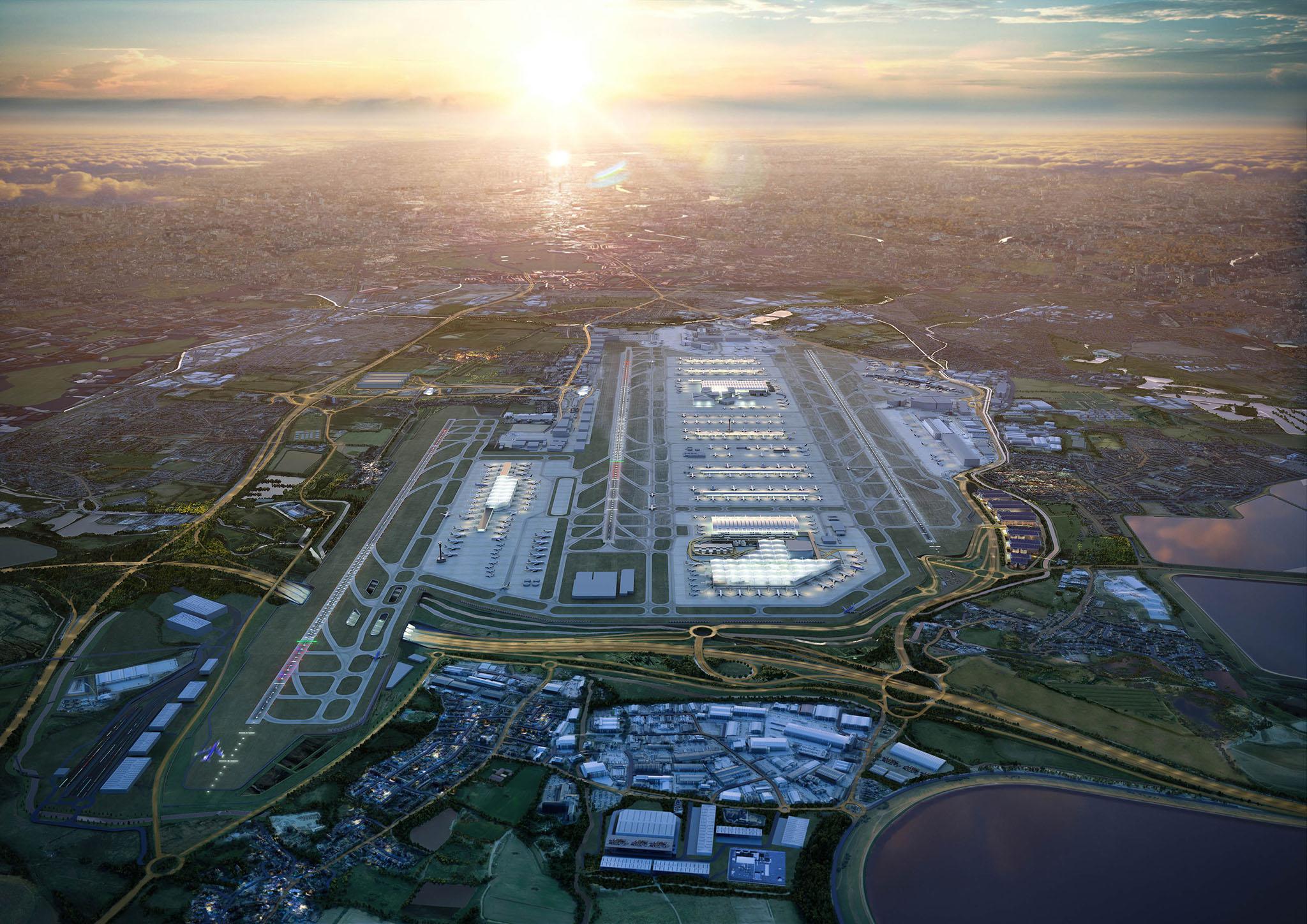 However, it chose not to challenge the Court of Appeal’s ruling in February that the policy concerning Heathrow’s proposed third runway was “unlawful” since it had failed to take into account climate change targets set out in the Paris Agreement.

Heathrow Airport has gone ahead with its own appeal, which will be heard by the Supreme Court.

The CCC also stated that aviation emissions should be formally included in the UK’s carbon budgets.

Traditionally, these emissions have been “allowed for” in the budgets by setting aside a proportion of emissions for the sector, rather than being officially tied to a number.

It means aviation emissions can rise with no penalties for the industry for going over its allowance, a policy the CCC has said is not “sufficient”.

These emissions need to be formally included in the budgets, according to the CCC, with measures introduced to reduce them going forward.

The CCC’s suggestions include: shrinking demand by taxing flights more; supporting the development of sustainable, low-carbon fuels; funding research into how we can address aviation’s other warming impacts that come from planes’ non-CO2 emissions; and ensuring all aviation emissions are balanced out by equivalent carbon removals by 2050. 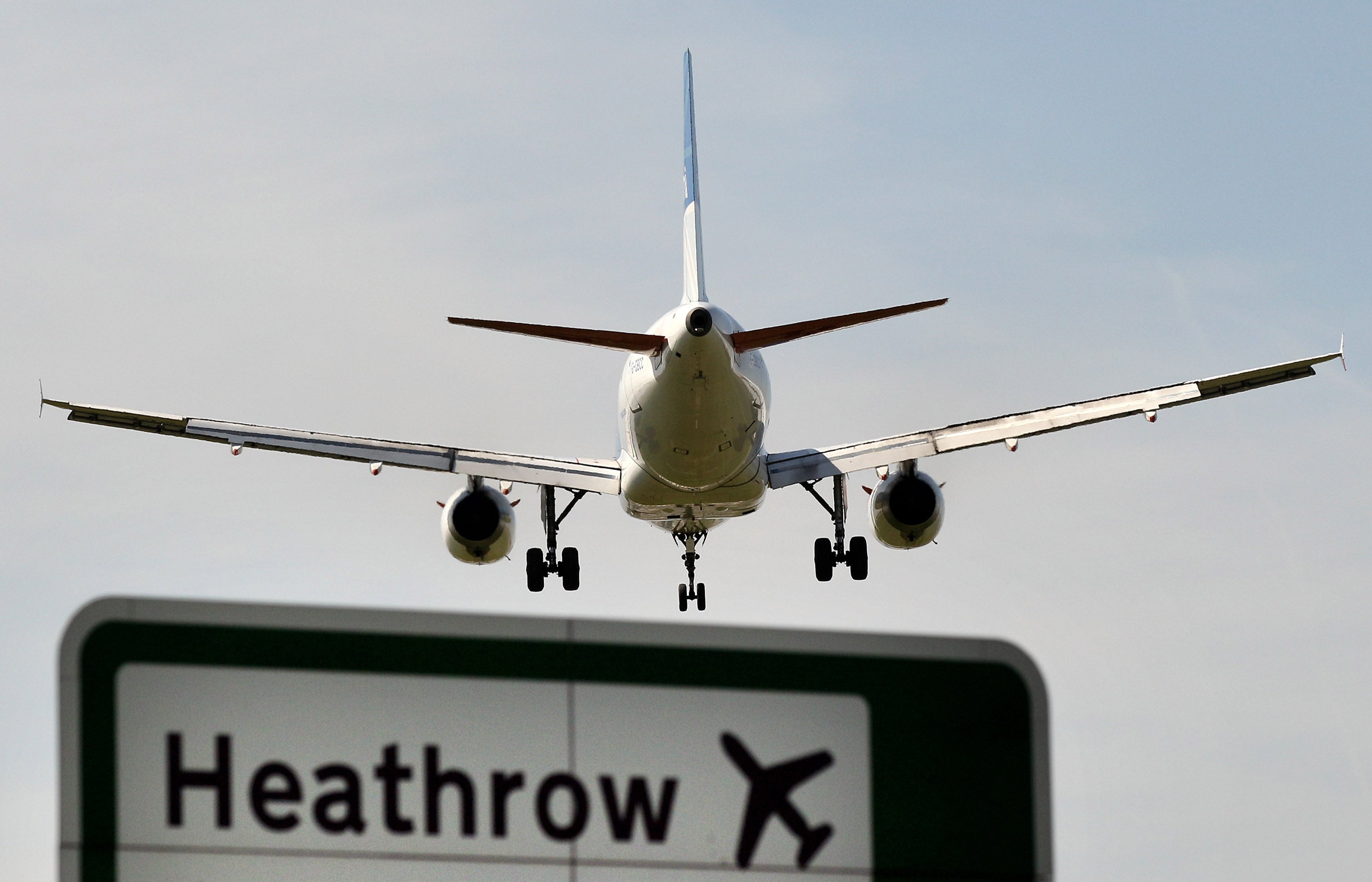 “The CCC’s advice is clear: the government needs to call time on airport expansion,” said Cait Hewitt, deputy director of the Aviation Environment Federation, an NGO campaigning on the environmental impacts of aviation.

“Zero carbon aviation is currently an aspiration, not a reality, and while it’s right to pursue new technologies for cutting emissions, we can’t rely on these coming through fast enough to decarbonise the sector without also reducing aviation demand.

“Our analysis shows that current and planned UK airport expansions could increase aviation CO2 emissions by nearly 9MtCO2 a year in 2050 compared to a situation with no expansion.”

She added: “The government now needs to sharpen its focus on how to build the zero carbon industries – and jobs – of the future.”