The International Olympic Committee has loosened its rules on political speech at the Games. Olympic leaders in the United States and plenty of athletes say the changes don’t go far enough. 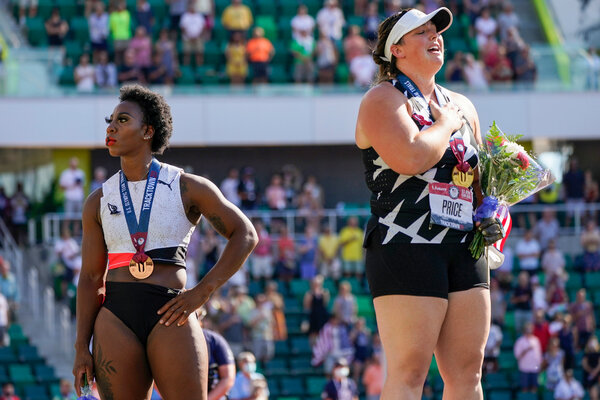 The American hammer throw athlete Gwen Berry, a contender for a medal at the Summer Olympics, has already raised her fist on a medal podium at a competition, and at the selection meet for the U.S. Olympic track team she turned away as the national anthem was played, drawing worldwide attention and debate.