Ms Moran, who is challenging acting party leader Sir Ed Davey for the party’s top jobs, said she was interested in co-operating with Labour before the next election and suggested a joint campaigning force could benefit both. The Oxford West and Abingdon MP said she was best placed to overhaul the Lib Dems’ relationship with Labour.

I would never say never to a coalition with Labour

Previous leaders have rejected suggestions of coalitions with Labour or the Tories since the party’s collapse following its coalition with the Conservatives under Nick Clegg.

Ms Moran said she would not rule out such a deal with Keir Starmer but insisted scrapping Britain’s first-past-the-post electoral system would be a prerequisite.

She told the Observer: “I’ve absolutely ruled out a coalition with the Tories.

“I would never say never to a coalition with Labour, especially with a more centrist progressive Labour leader, as we’ve seen under Keir.” 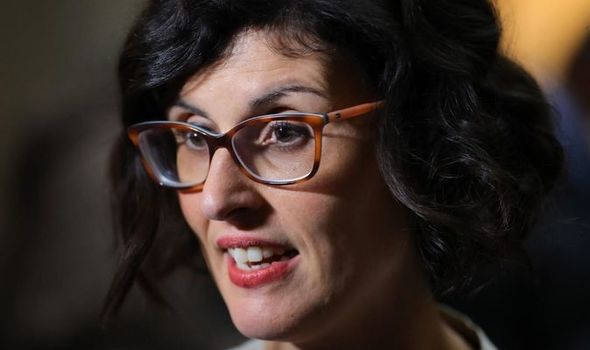 She continued: “We’ve still got a long way to go and I think Labour still has to revamp their own policy platform.

“I think top of the list of something I’d be looking for is electoral reform.

“Without it, actually, it would end up hurting the party potentially to do anything.

“So without seeing the small print, it’s hard to say one way or the other, but it’s not ruled out.” 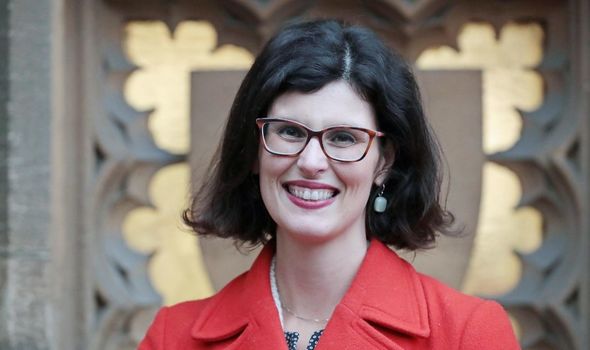 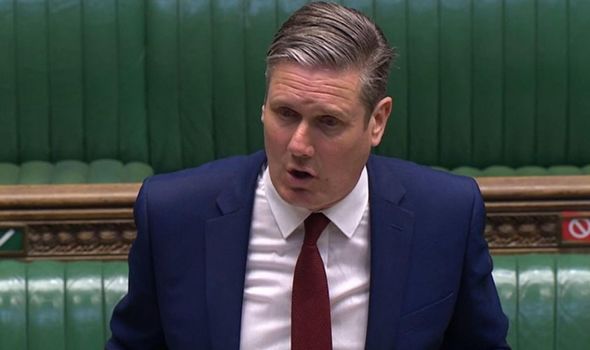 Ms Moran urged activists from both parties to consider forming a “huge campaigning force” ahead of the next election.

She said she wanted a “Paddy plus” arrangement with Labour – a reference to the close relationship between former Lib Dem leader Paddy Ashdown and Tony Blair before 1997 election.

She said: “We need to be really smart about it. I would like to get to the point where at the very least, in those seats where we stand a chance of defeating the Tories, activists aren’t fighting each other, because that just defeats the purpose.

“But even better, if we can inspire a progressive movement of activists to take those seats off Boris Johnson’s Tories, that’s where I’d like to get to.

“Paddy plus is kind of what we’re aiming for, but it’s not a pact and it’s not anything formal.”

Ms Moran dismissed suggestions the Lib Dems would be to the left of Labour under her leadership. 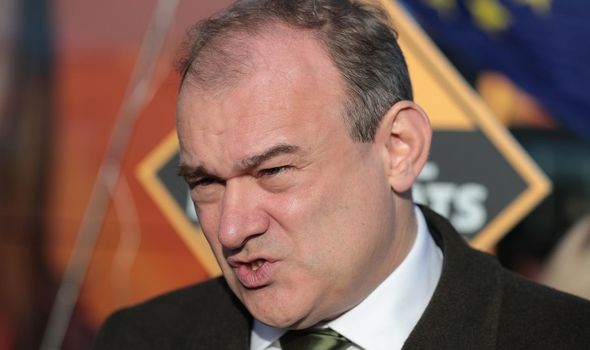 She said she was better placed to build a constructive relationship with Starmer and Labour than leadership rival Sir Ed who served as a minister in the coalition government.

She said: “That coalition hangover means that the vitriol between the parties is really palpable.

“I would love to get to the point where that heat was taken out of the relationship between Labour and the Lib Dems, because that would also help actually achieve something that’s greater than all of this stuff, which is frankly tactical – which is a kinder, gentler politics in our country that is less divisive and generally more respectful.”