Liz Truss is expected to become next Prime Minister

Tory leadership contender Liz Truss has been warned against scathing “attacks” on the civil service as her premiership could fall victim to fierce backlash in Westminster. Ms Truss previously pledged to slash civil service pay by introducing a regional salary scheme, although she was forced to make a harsh u-turn on the policy after facing criticism from within her party. The Truss campaign continued to slate government advisors by promising to tackle the “woke civil service culture” within the workplace. Lord Gus O’Donnell, former head of the civil service and economist, has issued a stern warning to Liz Truss, urging the likely Prime Minister to treat government workers with “respect” and keep the civil service “on side.”

Speaking on BBC Radio 4, Lord O’Donnell said: “If I were Cabinet secretary, I would be saying to the Prime Minister there are two things you need to do.

“One is that business about uniting the party and getting a Cabinet with all the best talents.

“The second thing is you need to stop these attacks on the civil service.

“This is your delivery arm, these are the people you need on side. They are there for you, but treat them with respect. 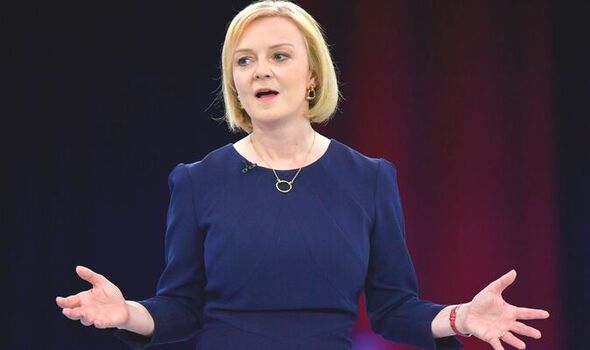 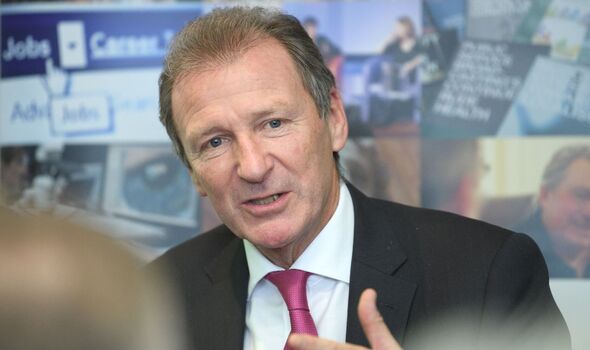 Lord O’Donnell continued: “I’m hoping that she will realise that these are the people she needs to work with.

“Every Prime Minister that I can remember, when they come in they say that their number one goal is to restore trust in politics.

“She needs to think about how she does that, not just with words because the previous Prime Minister used the words, but with actions.

“Part of that is giving the civil service the respect that they deserve and need.” 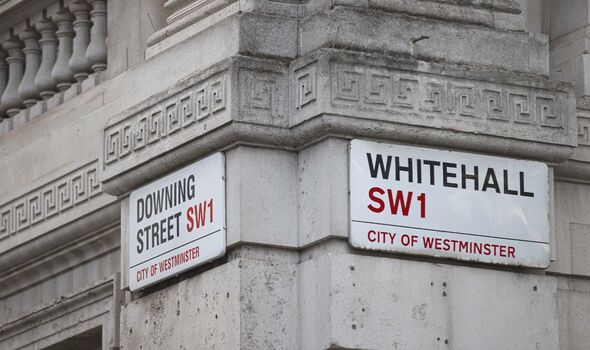 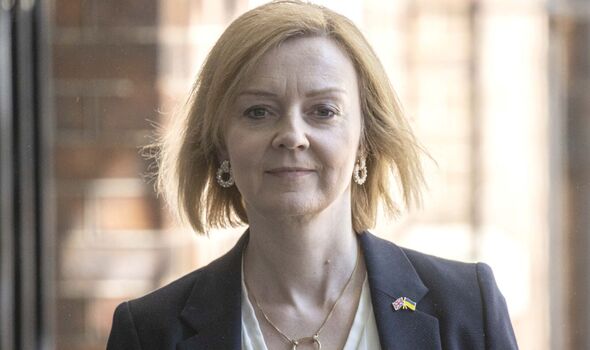 Ms Truss has accused the civil service of hosting a “woke” culture “that strays into antisemitism.”

The Truss campaign added that the education system would come under review to determine if pupils were being taught enough about antisemitism and university campuses would be “ridded” of discrimination.

Dave Penman, the general secretary of the FDA union which represents civil servants, said: “She provides no evidence for her accusation that many civil servants will find both insulting and abhorrent.”

He added: “A prime minister is also minister for the civil service, and throwing around such unfounded inflammatory accusations illustrates a lack of leadership – the very thing that she claims to be demonstrating.” 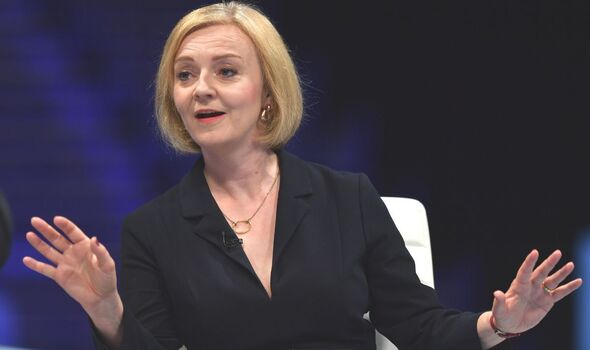 Antisemitism was a prominent concern during Jeremy Corbyn’s bid for leadership, and has remained a sharp focus of political debate in the years since.

Mike Clancy, general secretary of Prospect union which also represents civil servants, said: “This smacks more of further attempts to undermine public services rather than focus on the job of serving the public.”

Ms Truss proposed a plan to wage a “war on Whitehall waste” by introducing a scheme of “regional pay boards” set to cut civil sector wages outside London and the southeast. The plan was quickly abandoned amid backlash, marking a huge u-turn in the Truss campaign.

The leadership candidate has also outlined proposals to slash civil sector holiday entitlement in a plan to save around £2 billion.