Liz Truss will have to strike a balancing act in forthcoming Brexit negotiations to satisfy members of the Conservative Party and strike a deal with the European Union, a political scientist said. During the summer, the Prime Minister adopted a staunched stance on Brexit, promising to deliver on the Northern Ireland Protocol bill if elected at the head of the country. Now in power, the new leader will have to navigate troubled waters, with her party determined to follow through with the protocol bill and the EU threatening with a trade war if she does.

Speaking to Express.co.uk, Simon Usherwood, political scientist at The Open University, said her recent U-turn on the p45 tax band has made her position almost untenable amid the EU’s and Conservative Party’s conflicting interests.

He said: “I think the events of the last two weeks have really made Truss’s position much more difficult with the loss of authority with her party, with her U-turn over the 45p tax band.

“It really highlights the difficult position that she’s in.” 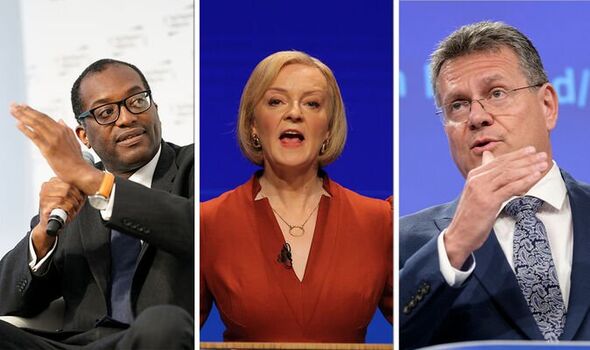 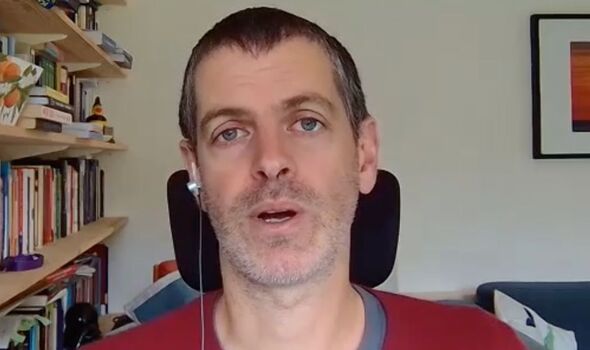 Pr Usherwood elaborated: “So, I think on the one hand, she needs to show that she is willing to pursue the things she talked about the leadership campaign, one of those being sorting the Northern Ireland Protocol. She stills plans to push through the protocol bill through Parliament, which will be a significant step towards making that more difficult.

“So, she’s got that on the one side, that she needs to show a steely Thatcherite resolve to her backbench.”

“But at the same time, if she wants to make progress with the EU on a negotiated outcome – which she says is her preferred way of doing things – then, she needs to show some more compromise and willingness to work within the protocol at it stands.” 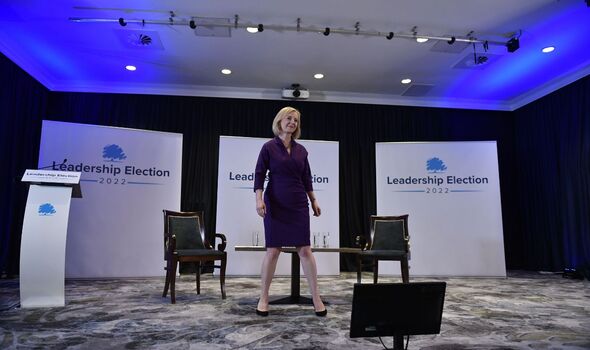 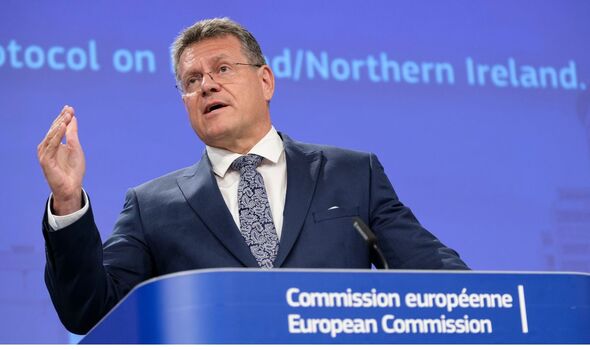 Boilding down the issue at hand, Pr Usherwood said: “So, I think she does find herself in a difficult position at this point, and it’s hard to see how she can balance the requirements of party politics and her party management with the situation that she has with the EU and the obligations that the UK entered into with the protocol when it was signed back in 2020.

“Truss made things much more difficult for herself during the [Tory leadership] campaign. She had an opportunity to not talk so much about the European issue. It wasn’t a big split between her and Rishi Sunak during the summer.”

Ahead of a potential new round of Brexit talks, Liz Truss will need to solve an unsolvable equation – delivering on her electoral promise to get the protocol bill through Parliament whilst also reaching a negotiated solution with the EU. 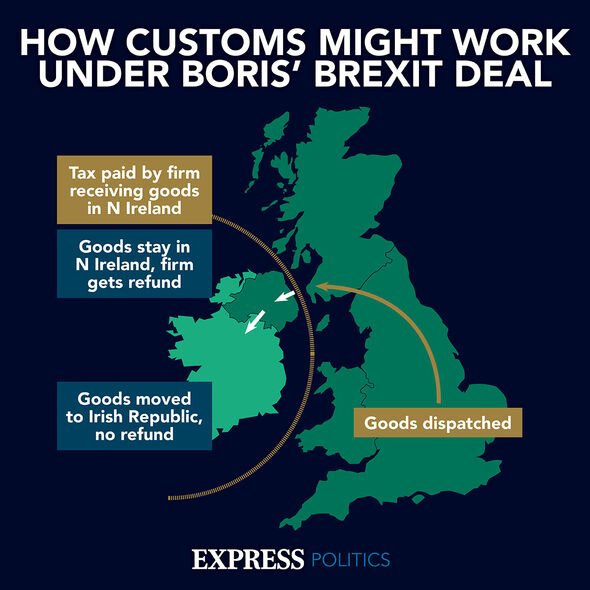 But the issue at hand could prove inextricable. On the one hand, the EU has threatened to wage a trade war against Britain, should Parliament move ahead with the Protocol bill. On the other hand, Liz Truss pledged to get the bill through Parliament during the summer’s Tory leadership campaign.

If she were to pass the bill, the EU could raise trade barriers and impose tariffs, worsening the cost-of-living crisis and dealing a blow to her pledge to get the country’s economy back on track.

Given the seemingly unresolvable issue, Pr Usherwood believes Liz Truss’s cabinet will try to delay talks with the EU and “hope that further down the line – in six months or a year – there’s a bit more space to pursue this.

“But at the moment, Liz Truss is in a very difficult position politically speaking with her party.”