New Prime Minister Liz Truss is expected to introduce an emergency plan to tackle the spiralling cost of energy bills within the opening days of her premiership. While the precise details of the package have not yet been unveiled, the plan is speculated to involve “£100 billion of state intervention.” Members of the Conservative party are said to be “pretty uncomfortable” at the cost of the package, suggesting Ms Truss may face early resistance to her leadership among Tory MPs.

Speaking on BBC Breakfast, chief political correspondent Nick Eardley said: “I think what we’re going to be talking about by the end of the week is a price freeze.

“Some form of mechanism that means the cap on bills remains the same for the next few months.

“There were talks last night between senior people in Liz Truss’s team, the people that will be around that Cabinet table, and the energy companies.

“They were thrashing out the final details of that.” 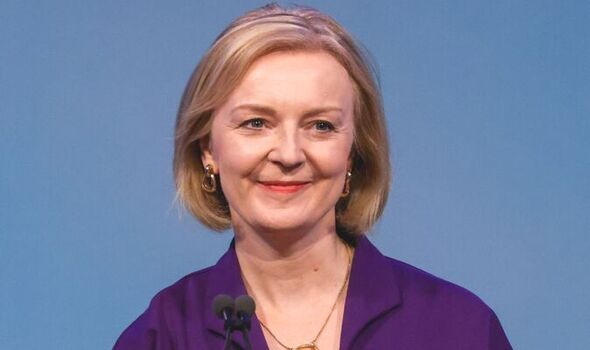 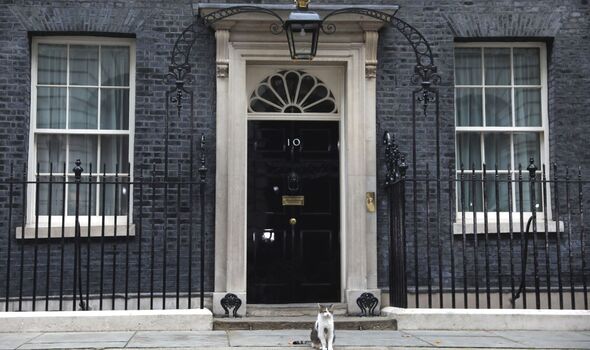 He continued: “We don’t know exactly what it is going to look like, but the expectation is that it is going to be loans which would be paid back by the energy companies and probably by us through bills over the next few years.

“I don’t think that will be universally popular, we know that Labour, the Lib Dems, the SNP all think you need to tax oil and gas companies more on their record profits to pay for this sort of thing.

“Some Tories are pretty uncomfortable with the idea of that sort of level – £100 billion potentially – of state intervention.

“But, I think that is where we’re going to end up by the end of the week.”

Read more: ‘You can’t expect her to make the same mistakes!’ Campbell slammed 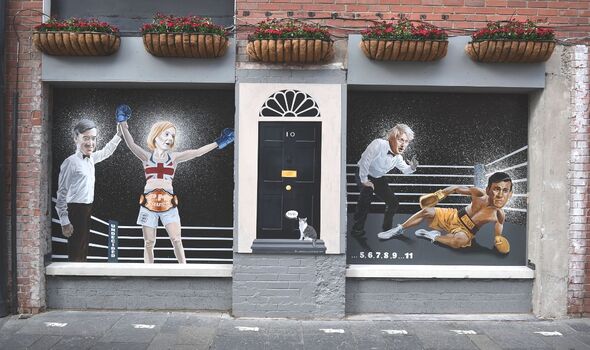 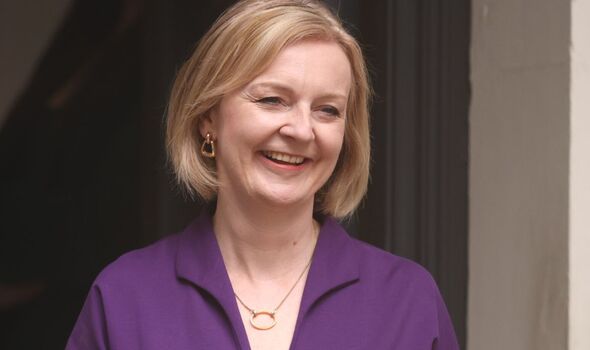 Following her official appointment as Prime Minister, it is anticipated that Ms Truss will rapidly introduce a series of economic measures to control spiralling energy costs.

The new Prime Minister is expected to place a freeze on energy bills in order to prevent the October price cap rise to £3,549.

Under this package, the energy price cap for domestic customers would remain at an annual cost of £1,971.

It remains unclear what support will be offered to businesses who are also suffering the impact of rising energy prices, although Ms Truss has also pledged a series of tax cuts as part of her leadership campaign which could be extended to offer businesses relief from bills. 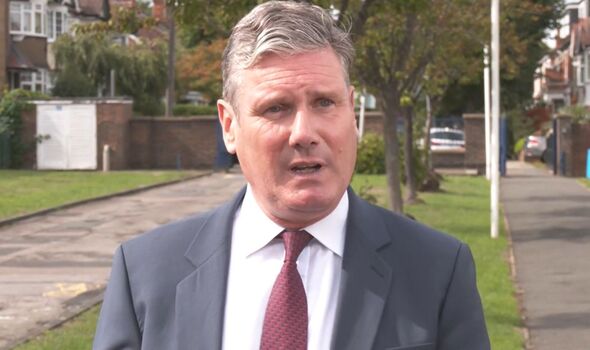 Ms Truss has already come under pressure from opposition parties, who have grown frustrated with the summer delay to new economic reforms.

Labour Leader Sir Keir Starmer said: “There can be no justification for not freezing energy prices.

“There is a political consensus that that needs to happen, she needs to answer the question of how she is going to pay for that.”

Labour have proposed their own energy plan which would be funded through a further windfall tax on gas and oil companies. However, it is speculated that Ms Truss may choose a system of government-backed loans to energy suppliers which will allow for costs to be temporarily subsidised.