MPs who want to maintain the virtual parliament system during the coronavirus lockdown are “lazy” and “work-shy”, a Conservative MP has claimed.

Crawley MP Henry Smith wrote on Twitter that it was not surprising that “work-shy social and nationalist MPs tried to keep the remote parliament going beyond 2 June” amid the COVID-19 outbreak. 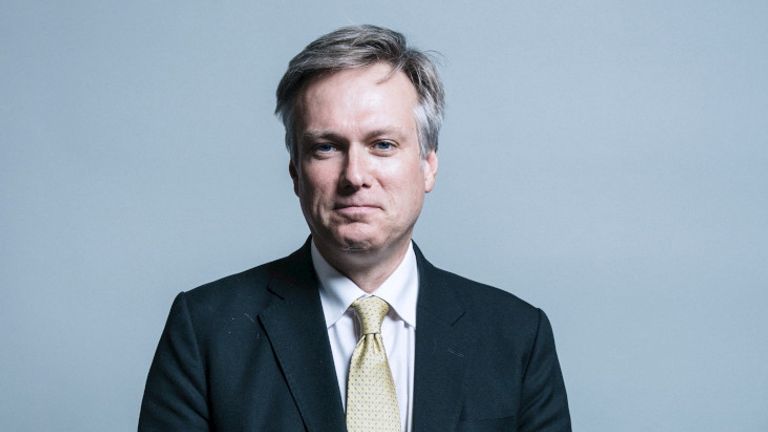 She added that MPs and their staff from across the chamber have been “working hard” from their homes during the coronavirus lockdown.

Commons leader Jacob Rees-Mogg confirmed on Wednesday that he is sticking with plans to make MPs return to Westminster next month and bring an end to the current hybrid system.

This has seen MPs contribute to proceedings either in person or via Zoom.

Mr Rees-Mogg said social distancing will continue, which has limited numbers in the chamber to 50 MPs in recent weeks.

MPs will be required to keep six feet apart when casting their votes in the chamber.

Mr Rees-Mogg pledged that parliament would be “COVID-19 secure” by 2 June, with MPs spared the “crowded, bustling chamber of old”.

He said the staff of MPs will be “strongly advised to continue working from home”, while efforts are continuing to work out how those with underlying health conditions who have been told to shield can still contribute.

Making the case for MPs to return, Mr Rees-Mogg said the hybrid parliament had cut the time available for debating legislation by around two-thirds and hindered “proper scrutiny” of the government.

In the wake of his announcement, opposition MPs failed in an attempt to take control of the Commons agenda to allow a vote on how the chamber will operate after recess when their amendment was not selected.

Labour has said ministers have “yet to provide an honest explanation as to why it wants to bring this virtual system to an end”.

A number of MPs from across the political spectrum have expressed concerns about a return.

“The current ‘hybrid’ arrangements, however, while far from perfect, mean that MPs can work from home while all can still take part in voting on legislation, asking questions, scrutinising the government, speaking in debates, as well as undertaking constituency work,” he said.

He added: “Providing safe working conditions will be difficult as social distancing is nigh on impossible in its narrow corridors.

“Meanwhile, having MPs arrive in Westminster from other parts of the country which are still experiencing high rates of infection is an epidemiologist’s very worst nightmare.”