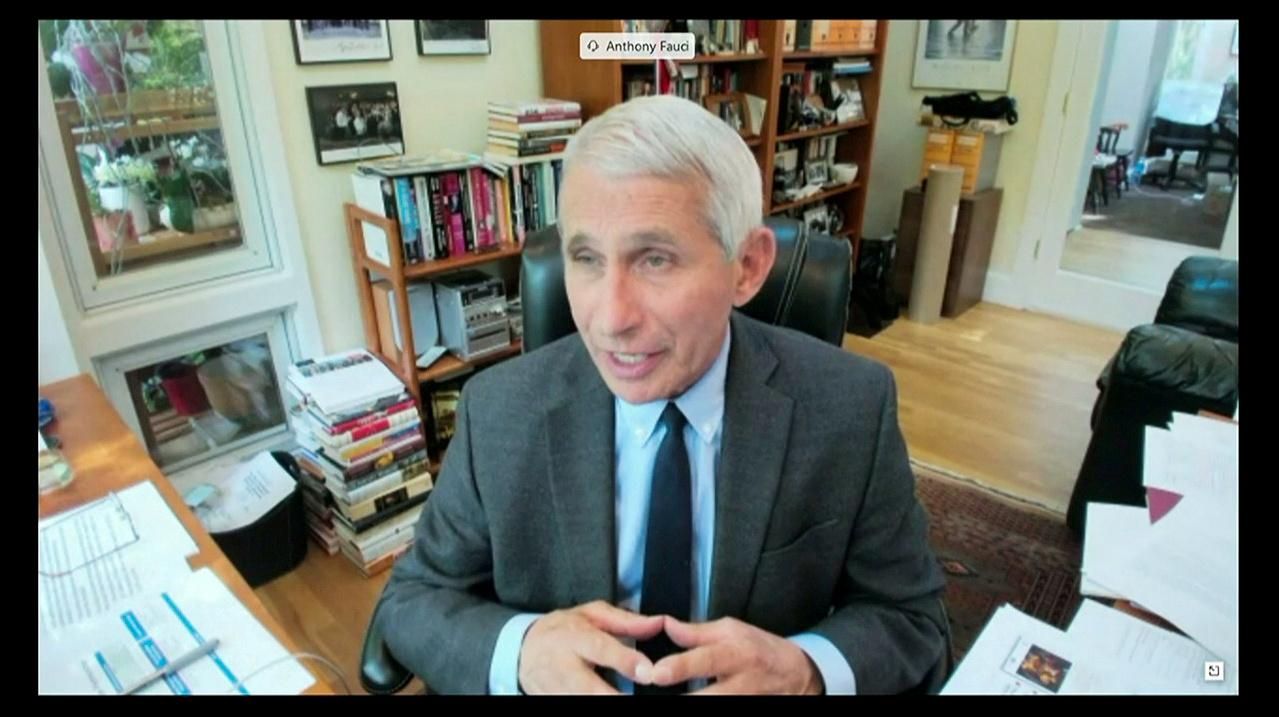 WASHINGTON (Reuters) – Public health official Anthony Fauci clashed with a senator on Tuesday about when to reopen U.S. schools, acknowledging he did not have the final word on pandemic-related decisions but warning against being “cavalier” about the danger to children.

A member of President Donald Trump’s Republican Party, Paul questioned the accuracy of models predicting the pandemic’s path. He said he believed it would be a huge mistake not to reopen schools.

“We don’t know everything about this virus,” Fauci, the director of the National Institute of Allergy and Infectious Diseases, had said. “And we’d really better be very careful, particularly when it comes to children.

“I think we’d better be careful that we are not cavalier in thinking that children are completely immune to the deleterious effects.”

Fauci referred to a rare inflammatory syndrome believed to be linked to the novel coronavirus, which has killed at least three children in New York and afflicted dozens of others.

The syndrome shares symptoms with toxic shock and Kawasaki disease, including fever, skin rashes, swelling of the glands, and in severe cases, inflammation of arteries of the heart.

When Paul suggested Fauci was not the “end-all” who makes the decision, Fauci replied: “I have never made myself out to be the end-all, or the only voice in this.