Liz Truss has made her first major move as the new Prime Minister by appointing her new Cabinet team on Tuesday evening. Most notably, supporters of her Tory leadership rival Rishi Sunak have effectively been wiped out, sending disappointed former Ministers to join Boris Johnson on the back benches of the Conservative party. The news comes as Ms Truss was expected to appoint some former Sunak supporters to her Cabinet team in a bid to unify the Tory party amid rumours of fierce divisions.

“There is no sign of bringing in different factions or parts of the Conservative party.”

Throughout the summer leadership contest there was rampant discussion over divisions within the party following a number of fiery television debates between party members and the rush to declare support for either of the two finalists. 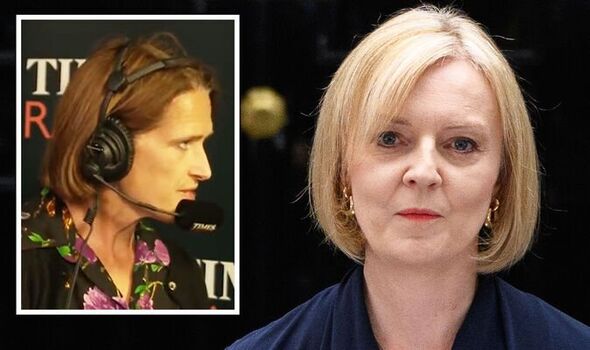 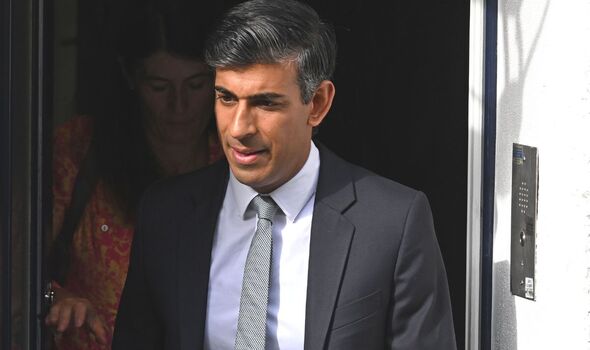 Ms Sylvester added: “I think that the relationship between Kwasi Kwarteng and Liz Truss is going to be, in itself, fascinating.

“Within her own supporters, he is a huge character, a huge intellect, with a big sense of his own presence and his own ideas.

“I think there is going to be so much potential for tension between those two. 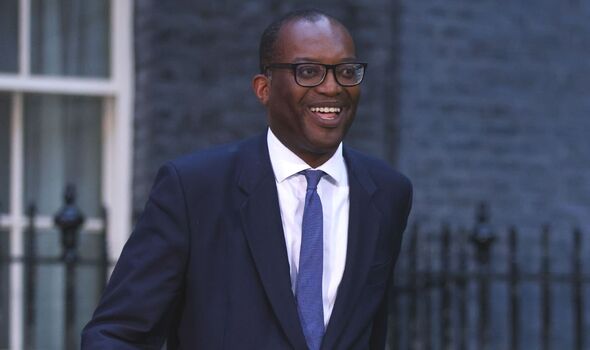 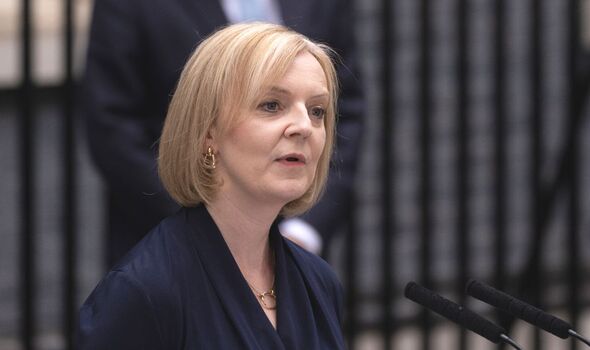 The assessment of Ms Sylvester suggested that, even among her team of loyal supporters, Ms Truss may still face challenges to the authority of her leadership.

Kwasi Kwarteng became an avid supporter of Ms. Truss in the early days of the leadership contest, his loyalty now rewarded with a position within the great offices of state.

Mr Kwarteng has previously served as Business Secretary under Boris Johnson and is one of a limited number of the outgoing Prime Minister’s team who have retained a position in the new Cabinet.

The other two leading offices will be occupied by Suella Braverman as Home Secretary and James Cleverly as Foreign Secretary. 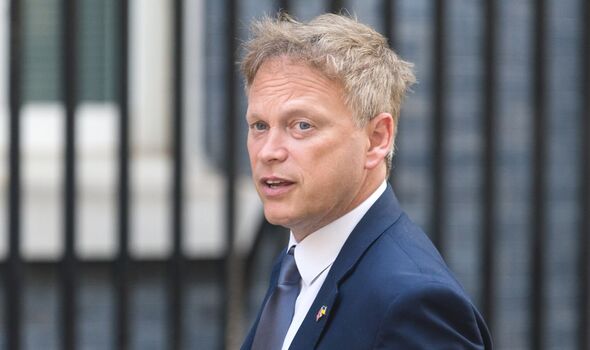 Some reports had speculated that Transport Secretary Grant Shapps would maintain his Cabinet position despite having supported Mr Sunak’s campaign.

After the demise of his own leadership bid, Mr Shapps declared his public support for Mr Sunak, although was relatively restrained in delivering criticism of the eventual victor Ms Truss.

Despite these predictions, Anne-Marie Trevelyan, another outspoken supporter of Ms Truss’s campaign, has been appointed the new Transport Secretary.

While supporters of her leadership rival appear absent from the Cabinet team, Ms Truss has been praised for the diversity of her appointments, with her new Cabinet marking the first occasion in history when none of the four great offices of state have been occupied by a white man.