BBC Radio 4 Today programme host Nick Robinson demanded to know how the Government was rationalising increasing spending on military defence while attempting to recover from the coronavirus crisis. Chancellor of the Exchequer Rishi Sunak quickly hit back to argue that his budget plan will save the most jobs in the public sector. He added that the Government maintains that defence spending and security is integral to the safety of the country.

Mr Robinson said: “There will still be a pay cut for our teaching assistants, as they often earn under £24,000, inflation will be more than the £250 you are going to give them so they get a real term pay cut.

“Refuse collectors and cleaners get a real term pay cut.

“Is it not the case you want us to clap for essential workers but you don’t want to give them the money?

“Despite you saying money is tight Boris Johnson just recently boasted about spending another £16.5billion on generals, tanks on ships and on cyber.” 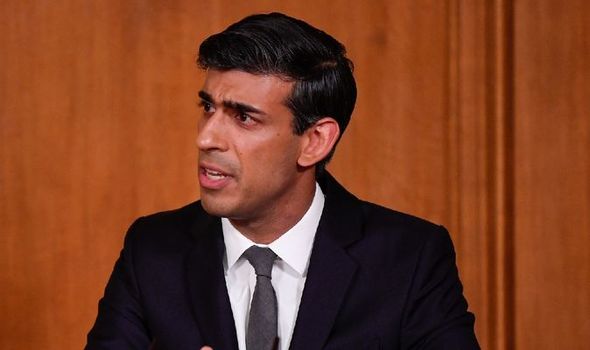 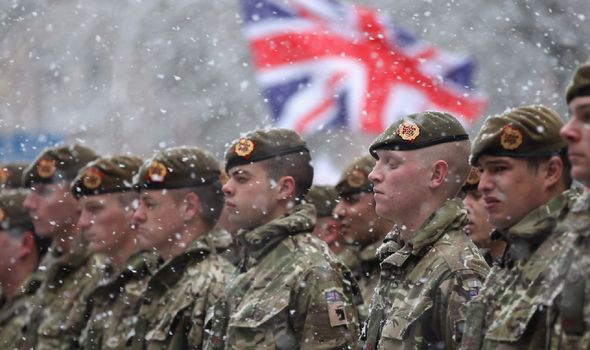 Mr Sunak argued that the majority of those in the public sector will receive a pay rise despite some taking pay cuts.

He said: “If you look in the round at the things we are doing, the majority of people in the public sector next year will see their pay increase.

“That is a reasonable proportion and fair approach to the situation we are facing.”

Mr Robinson interrupted to argue for the teaching assistants who may see a pay cut. 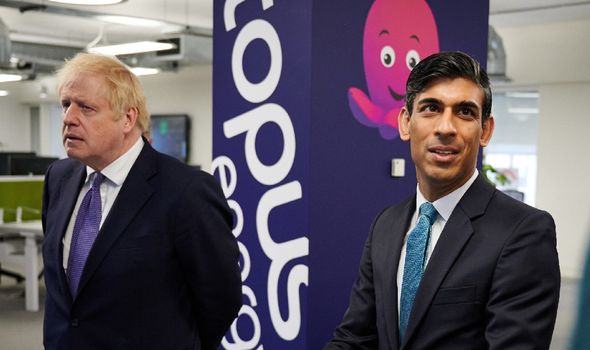 Mr Sunak answered: “Because the main reason is I want to try and protect as many jobs as I can and as many sectors.

“There are lots of different priorities we had, if you look at what the major increases in public spending were yesterday what you will see is huge sums of money being invested in our day to day services.

“That is new hospitals, making progress on 50,000 nurses, putting more money into our schools so that all our school children see a two percent, at a minimum, rise next year, getting on with refurbishing 500 schools over the next decade. 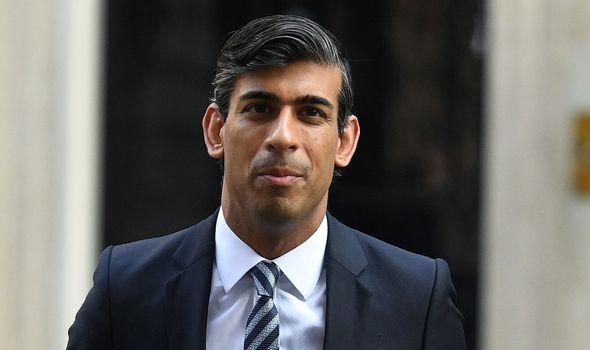 Mr Robinson argued that these are choices made by the Government.

Mr Sunak snapped: “Of course these are choices, as a Government, we make choices all the time.

“We have prioritised day to day services and I think they are the priorities of the British people.”