Richard Tice’s Reform UK have issued a “big warning” to Liz Truss’ Tories after a new opinion poll gave the Eurosceptic party a “boost”, a former Brexit Party MEP has claimed. After the UK left the European Union, Nigel Farage’s Brexit Party underwent some changes as the ex-UKIP leader handed the reins to Mr Tice and the name changed to Reform UK. The political party held its conference in Birmingham on October 2, where its leader announced that Reform UK will stand hundreds of candidates at the next general election.

However, according to former Brexit Party MEP Michael Heaver, voters at the next election could send “a big warning to the Conservatives” as Leave votes ditch the Tories for other parties.

In a YouTube video, Mr Heaver said: “I think the potential impact that Reform could have at the next general election is pretty much ignored and under-priced by a lot of pundits.

“It shouldn’t be because the big differential between 2019 and the next general election whenever it takes place is that Richard Tice as Reform UK leader is pledging to stand a huge number of candidates.”

He added: “Tice is saying, no ifs, no buts, Reform UK will be standing in a huge number of constituencies at the next General election.” 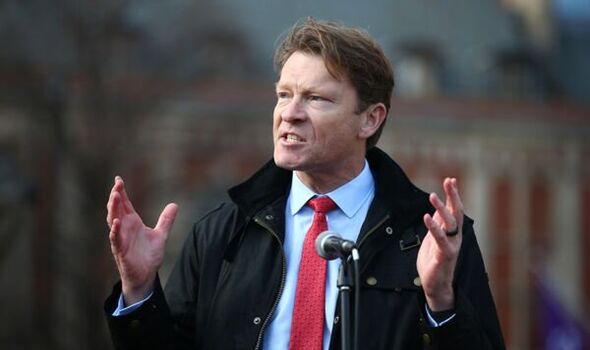 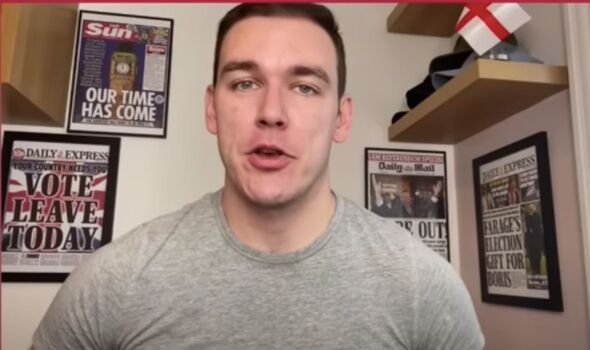 In 2019, Mr Farage stood down 317 Brexit Party candidates from Conservative seats in order to avoid splitting the Leave vote.

Speaking ahead of the last general election, Mr Farage said: “We will concentrate our total effort into all the seats that are held by the Labour party, who have completely broken their manifesto pledge in 2017 to respect the result of the referendum, and we will also take on the rest of the Remainer parties.”

However, at Reform UK’s conference, Mr Tice said: “The great news is, that actually with all of your help, we’re going to make a massive difference.

“Westminster doesn’t yet believe it. It hasn’t dawned on them. But we will stand 600 candidates.” 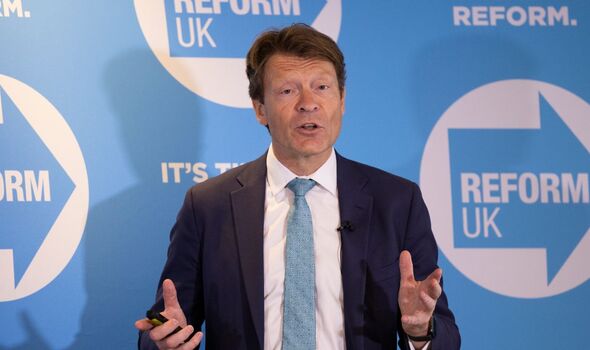 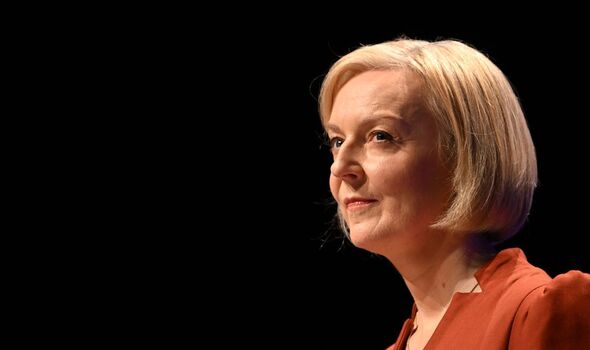 One of the top priorities of Reform UK is tackling the first past the post-election system the UK has for general elections, instead opting for proportional representation.

Mr Tice said such a change is “just around the corner” and in his view may even happen within the next three years.

A recent YouGov poll showed that Labour holds a huge 30-point lead over the Conservatives, with 52 percent backing Labour and only 22 percent voting Conservative.

Mr Heaver looked further into the polling and said: “When you look at Leavers, you see there 42 percent only now of Leavers currently intending to vote Conservative.”

In comparison, research from the 2019 general election showed that approximately three-quarters of Leavers voted for the Conservative Party, giving Boris Johnson’s Tories a landslide majority win.

According to the recent data from YouGov, 33 percent of Leavers would now vote for Labour, while ten percent of Brexiteers would intend to vote for Reform UK.

Meanwhile, those who voted Remain in 2019 would overwhelmingly – 64 percent – back Labour, while the Liberal Democrats would receive 11 percent of Remainer votes and the Conservatives down to eight percent.