Opposition politicians are now calling for urgent action following FOI figures which show that 604 primaries have not been inspected for more than 10 years. Data showed The Highlands Council was the local authority with the most outstanding inspections followed by Aberdeenshire Council which had 53.

In comparison, the lowest end of the scale was Inverclyde Council which had three and Clackmannanshire which had just two.

Alongside this, the data revealed that one had not been inspected for 16 years.

Iain Gray MSP, Scottish Labour’s education spokesman has called for an independent schools inspectorate, similar to OFSTED in England, to be reestablished.

The Scotland inspectorate, Her Majesty’s Inspectorate of Education, was merged in 2011 into Education Scotland, which is responsible for the running of Scotland’s education system. 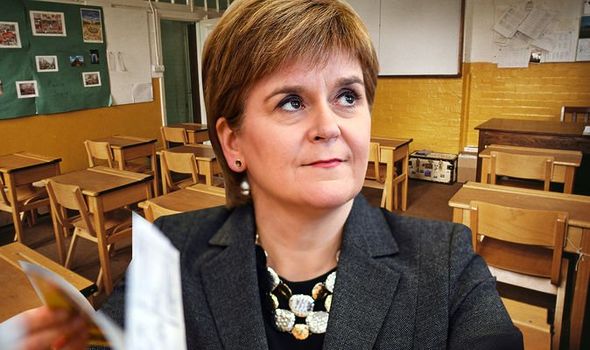 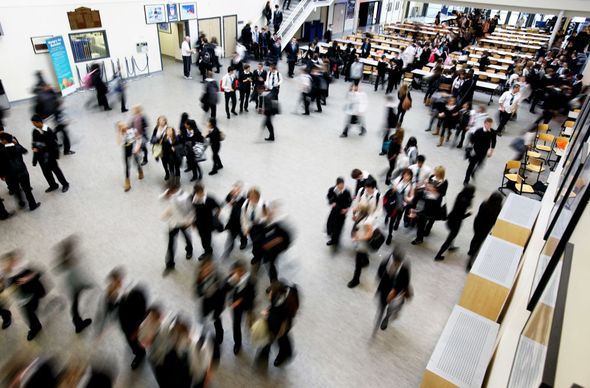 He said: “These figures show what we have known for a long time – the school’s inspection regime is simply not fit for purpose.

“The Inspectorate needs to be de-merged from Education Scotland and given its independence back so that teachers and parents can have confidence in the standards of learning and teaching in our schools.

“This is one of the problems in our schools which has been repeatedly raised with John Swinney, but simply falls on deaf ears.”

Larry Flanagan, General Secretary of EIS, however, said it was “a mistake” to equate school inspections with the maintenance of educational standards. 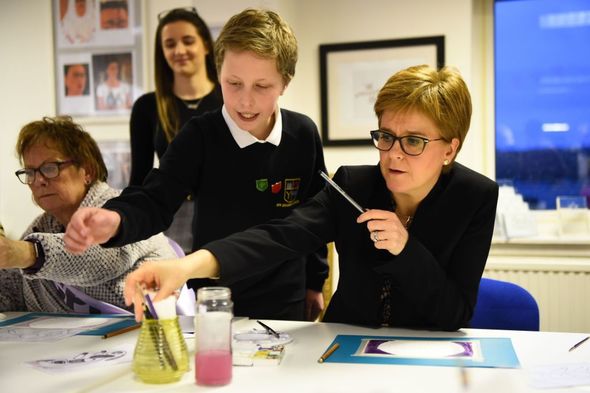 He added: “In Finland, for example, widely regarded as a high performing school system, there is no inspectorate.

“Trust and investment in teacher professionalism are the hallmarks of its approach.”

But figures show that in the last academic year (2018/19), Education Scotland completed 252 school inspections, an increase of over 30 percent on the previous year. 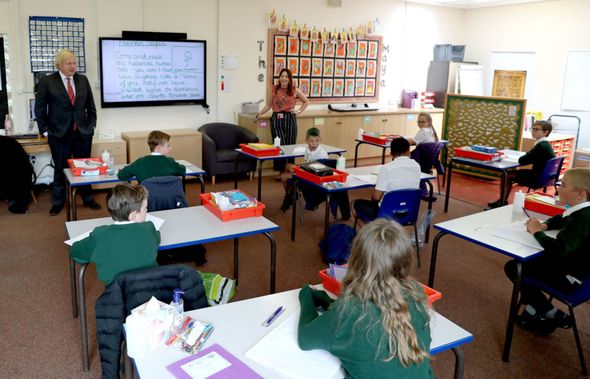 The agency said it inspects schools each year on a proportionate basis, using a sampling approach and predetermined set criteria rather than a cyclical approach.

They stressed that it “significantly strengthened its scrutiny functions and increased the number of school inspections it carries out”.

A Scottish Government spokesman said: “In Scotland, overall responsibility for the quality of education and securing continuous improvement sits with the local authority.

“There is a three-level approach to evaluating and improving education: schools have a responsibility to evaluate their performance; local authorities have responsibility for the quality of education in their area; and the third level is scrutiny activity carried out by HM Inspectors of Education.”