The former Health Secretary came under fire from a frustrated caller as he stood in for radio host James O’Brien. Matt Hancock tried to steer the conversation towards the ongoing Conservative leadership battle, but disgruntled members of the public took the opportunity to air their frustrations around his Cabinet performance. The Tory MP served as Health Secretary for three years under Boris Johnson, including during the height of the devastating Coronavirus pandemic.

The morning radio show revealed the nation had not been so quick to forget his questionable performance in the Cabinet role and his shameful resignation after he broke social distancing guidelines.

Speaking on Tuesday morning’s LBC show, Mr Hancock asked one caller: “John, if you were voting for who is to be the next Prime Minister, how would you vote?”

The caller, John from Edinburgh, replied: “I’d probably vote for Rishi Sunak because of the experience that he has had.”

In a swipe at the former Health Secretary, John added: “I think he would probably be able to correct some of the mistakes that you’ve made in the past.”

A bemused Mr Hancock nodded along to the statements of the caller as he mumbled a simple reply: “Right.” 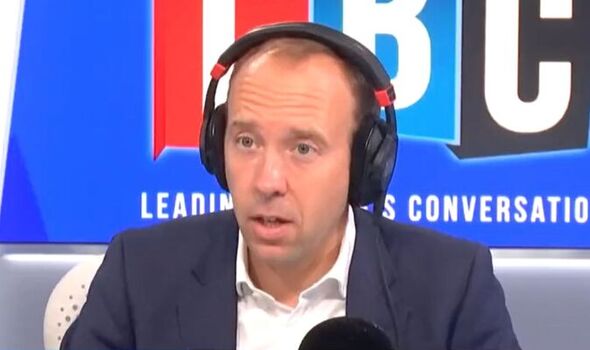 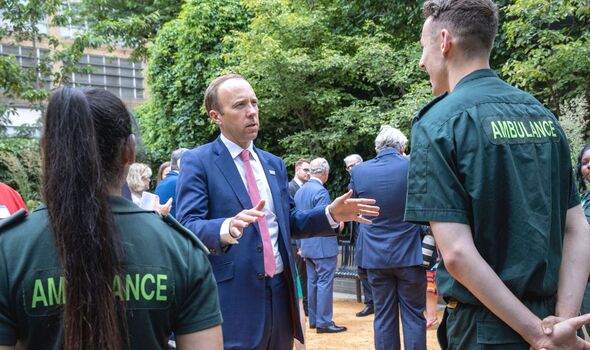 John’s tirade continued: “When I wrote to you about rare disease people being pulled out of the European Reference Networks – three and a half million people in the UK – you wrote back with something that made no sense at all.

“You got some civil servant to do that. You were totally useless as a Health Secretary.

“There’s three and a half million people suffering the effects of rare diseases in this country that are in hell at the moment.” 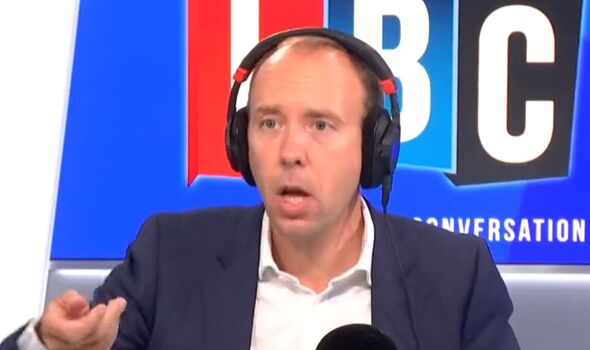 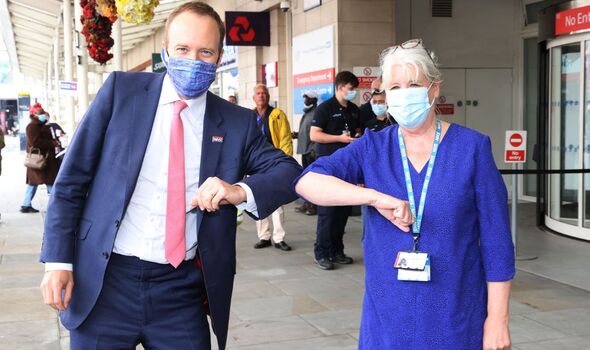 Mr Hancock attempted to regain control of the broadcast by interrupting the caller: “Well hold on, just hold on John, just hold on.”

John continued to talk over the protests of the former Health Secretary, asserting that his concerns over the treatment of rare diseases had not been properly addressed by the Government.

The European Reference Networks described by John are groups of healthcare professionals across Europe that are able to connect to discuss the diagnosis and treatment of patients suffering from rare diseases.

The organisations serve to recognise and manage rare health conditions by enabling patients to access care without the need for long distance travel in search of specialists. 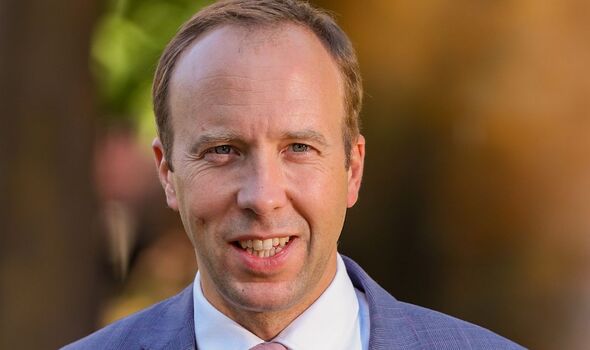 “Completely the opposite of what you’ve said, when I was Health Secretary, we put huge resources into developing the work, especially the genomics and the UK biobank which is the best research capacity in the world.”

He added: “Of course, when we left the EU, it would have been far better if the EU didn’t put a blocker on that.”

It became evident the fiery encounter had irritated Mr Hancock as, when John attempted to continue speaking, the temporary LBC host quickly signalled for producers to mute the caller so he could move on with the show.