Liz Truss should make connections with other fringes of the Conservative Party, including Rishi Sunak supporters and backbenchers, if she wants to stay in power and steer the country out of the economic crisis, Margaret Thatcher’s private secretary Caroline Slocock  has said. The Prime Minister gave a make-or-break speech on Wednesday to conclude the Conservative Party conference amid opposition from Tory MPs over her economic agenda. While her speech was received positively by some Conservative members, other Tory MPs have threatened to rebel in Parliament and vote against her tax cuts policies.

Asked what advice she would give to Liz Truss to navigate the party’s internal crisis, Ms Slocock told Sky News: “I think she’s got to build a coalition of support for what she wants to do.

“And that’s what actually Margaret Thatcher did in her early days. She had wets as she called them famously in her cabinet.

“And Truss promised to appoint a government of all the talents when she was standing for leader.

“And she’s conspicuously failed to do that.” 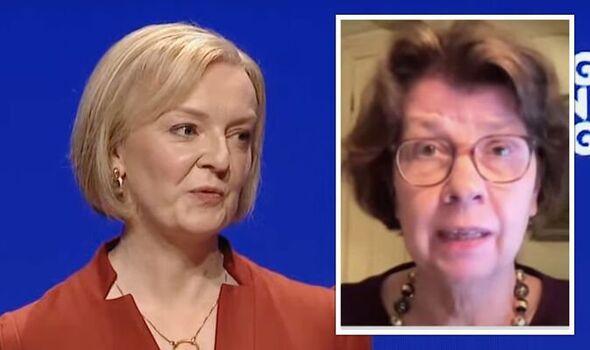 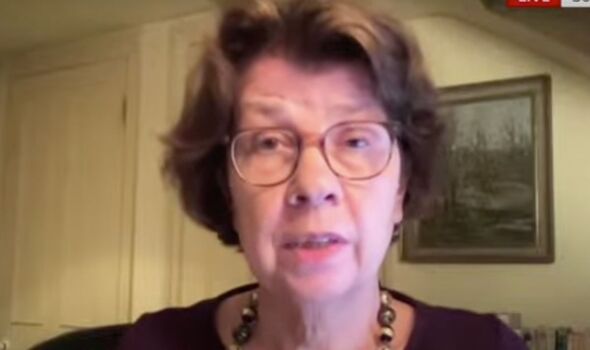 Instead of sowing division among the British electorate with her promise to take on “the anti-growth coalition”, Liz Truss should form a wide-ranging coalition “to win over the British people,” Ms Slocock said.

“Because those words and the word clout that many of us have seen from focus groups features incompetence and unstrustworthy.

“She’s really got to build some bridges, and I don’t think she did that today.” 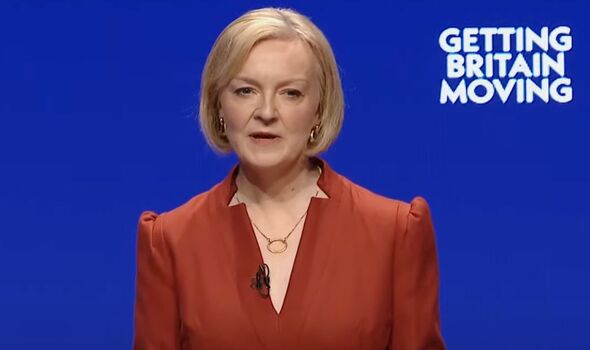 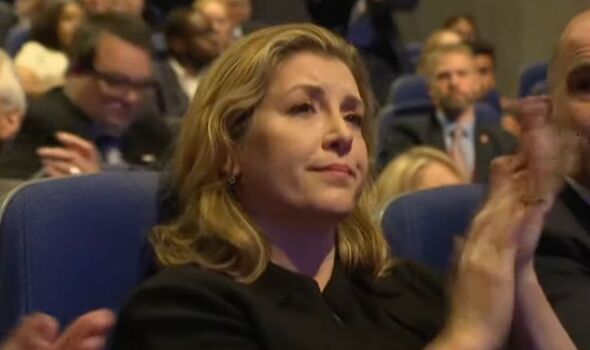 In her 35-minute address to Conservative MPs and delegates, Liz Truss vowed to get the country through “stormy days” and vowed to fight what she termed the “anti-growth coalition”.

“The status quo is not an option” and “we must stay the course,” she said, pledging to get her tax cuts policies through Parliament in an apparent snub to Tory rebels.

Senior Conservative members like Grant Schapps, Michael Gove and cabinet members like Penny Mordaunt and Robert Bucklandhave spoken out publicly against some of her tax cuts policies, suggesting some of her measures should be scrapped in the face of Tory rebellion. 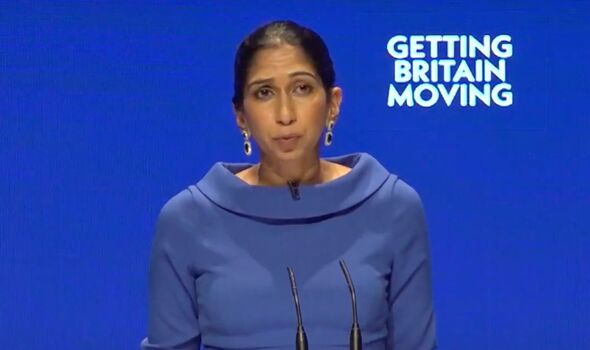 Tension rose among some Conservative members after the economic meltdown that followed Kwawi Kwarteng’s mini-budget announcement.

According to a YouGov poll for the Times, Labour has now a 33-point lead over the Conservatives – the biggest gap recorded since the late 1990s.

The party’s poor performance in the polls and the mini-budget have reportedly prompted some Tory MPs to submit no-confidence letters to the 1922 Committee.

READ NEXT:
Tory rebellion on horizon as MPs ‘between rock and hard place’
Truss could ‘shape’ Macron’s European club to advance UK interests
POLL: Has Liz Truss gone up in your estimation after speech?
LBC caller predicts Cabinet member to challenge Liz Truss as PM
‘Get rid of Truss now or face election humiliation later’