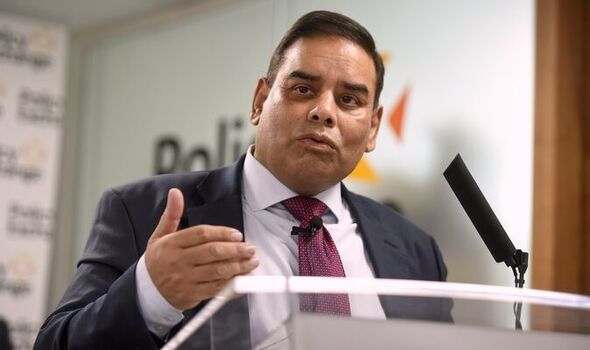 Khalid Mahmood fired Elaina Cohen after she also sent him messages saying he was “bullying”, “cruel” and an “insecure crooked womaniser”. The Birmingham MP later dismissed the aide for disrespecting and trying to intimidate him.

But a London jobs tribunal ruled he treated her unfairly by overseeing the disciplinary process.

Her claims for religious discrimination and harassment were rejected. Compensation will be decided later.