Starmer: Expert on future of Labour leader after May elections

Liam Byrne has been accused of using funds given to him to conduct his role as an MP to help pay for his election campaign. MPs are given resources such as offices, equipment and funding for staff salaries paid for by the taxpayer.

Strict rules mean the resources can only be used “in support of their parliamentary duties” and must not “confer undue advantage on a political organisation”.

Mr Bridgen has accused the Labour MP, who represents Birmingham Hodge Hill, of using his Parliamentary resources to help with his Mayoral election campaign.

One of Mr Byrne’s former Parliamentary staffers claims they were responsible for the “overall strategy” of the Mayoral campaign on their LinkedIn profile. 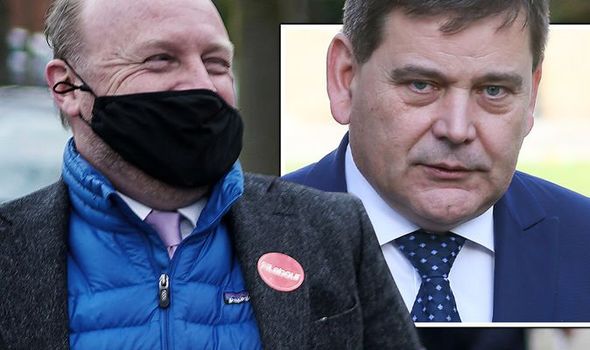 North West Leicestershire MP Mr Bridgen has written to the Parliamentary Commissioner for Standards and to the Independent Parliamentary Standards Authority (IPSA) to ask them to investigate.

He said: “Although I am an East Midlands MP, I have a keen interest in what goes on in the West Midlands.

“Despite what the public might think, there are strict rules which preclude using taxpayer-funded staff to provide MPs with political campaigning support and Mr Byrne is well aware of them.

“From reports from whistle-blowers within his campaign and his adverts for staff, it is clear that Labour’s West Midlands mayoral candidate has not just crossed that line, but driven a coach and horses through it.

“Clear rules are there to ensure no candidate gets an unfair advantage because they are a sitting MP; those rules must be observed to protect the integrity of democratic elections and that is why I have asked for urgent investigations to be made.” 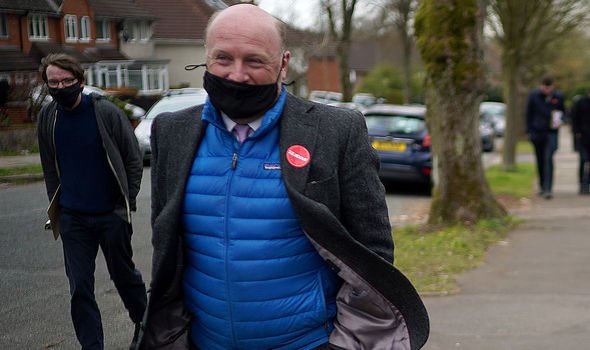 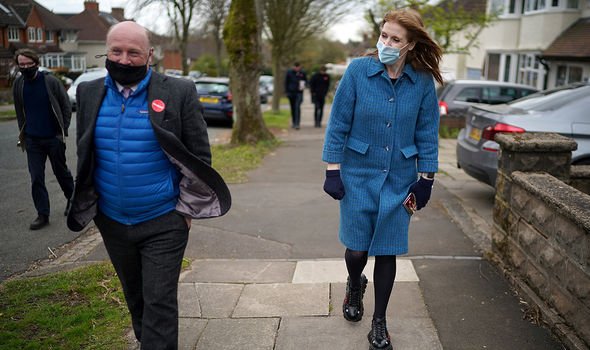 The West Midlands Mayoral election will take place next Thursday, May 6.

The contest was originally due to be held last year but was delayed in the face of the pandemic.

An extra year of campaigning has placed extra strain on finances.

“Basically there’s s*** all funding,” one insider told this website.

Mr Byrne has attempted to raise £5,000 towards his campaign via the crowdfunding website GoFundMe, but only raised £735.

A Labour spokesperson said: “All expenses are recorded in line with IPSA’s regulations and all campaign donations are within the rules and will be reported in the usual way.”

In guidance issued to MPs by IPSA following the letter, the regulator reminded politicians: “Any use of IPSA funds for either party or candidate campaign purposes contravenes the IPSA rules and may also be regarded as a donation by the Electoral Commission.

“IPSA is not a permissible donor for candidates, and so using any IPSA-funded resources for your election campaign may be a criminal offence.

“If you plan on campaigning, it is vital you read this guidance.”